The order applies to every resident while in businesses and in some outdoor settings.

Texas GOP Gov. Greg Abbott on Thursday became the latest state leader to unilaterally order residents to cover their faces while in public, an effort to stem the increasing rise of COVID-19 cases across the South.

Abbott's executive order states that "every person in Texas shall wear a face covering over the nose and mouth when inside a commercial entity or other building or space open to the public, or when in an outdoor public space, wherever it is not feasible to maintain six feet of social distancing from another person not in the same household."

The order includes numerous exceptions including residents under 10, individuals with complicating medical conditions, anyone seated at a restaurant table and those swimming in a pool or body of water.

Texas is among the states that have had a sharp uptick in coronavirus cases since it began re-opening about two months ago. It is unclear why the increase took roughly eight weeks to materialize, though officials have claimed that increased social activity by younger residents is part of the reason.

Abbott in his order forbid law enforcement from imprisoning or jailing anyone for violating the order, though police can still enforce the rule by removing violators from business premises at the request of the owner. 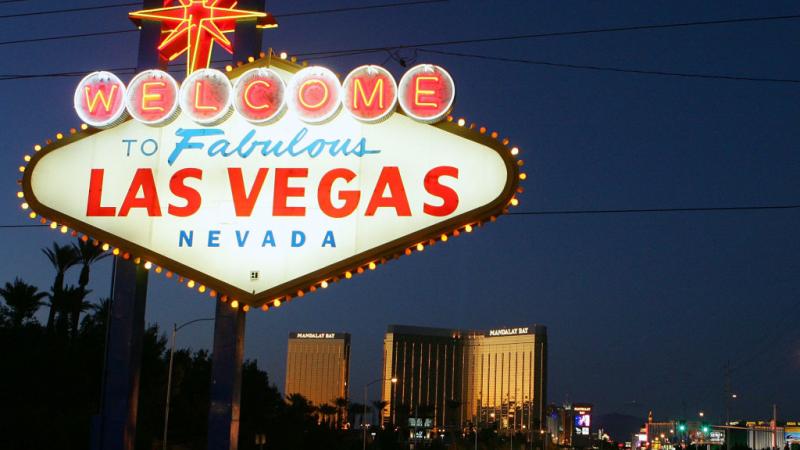 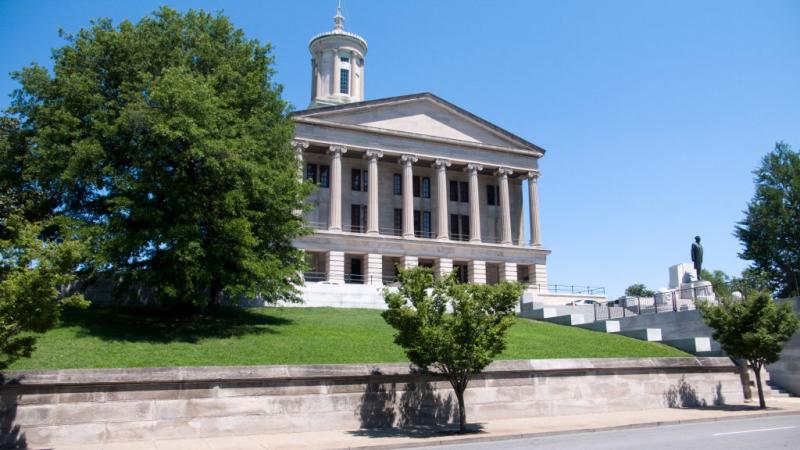 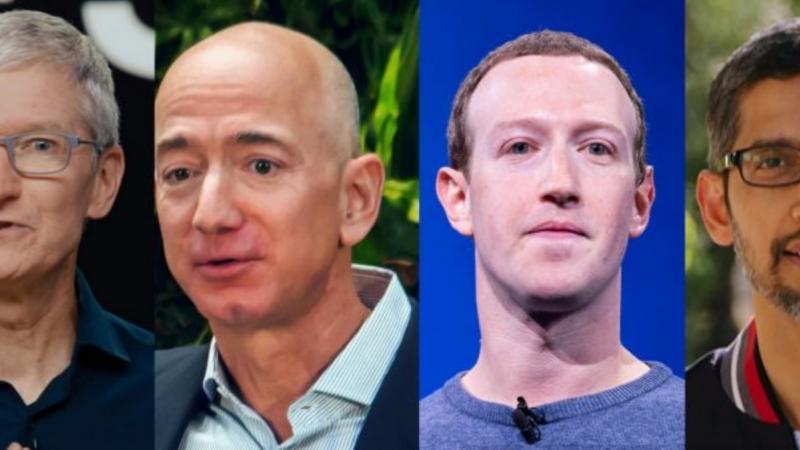