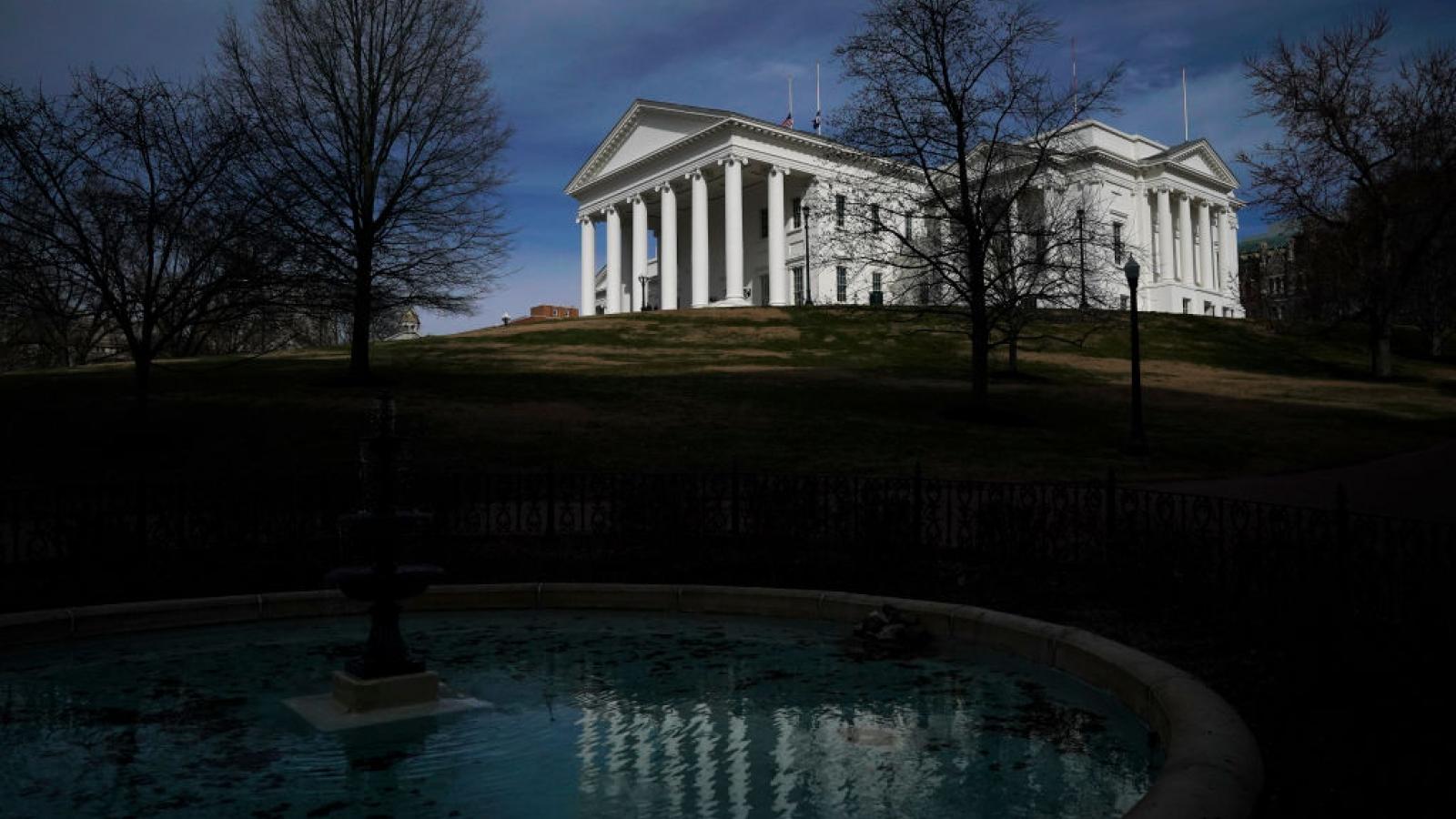 Virginia lawmakers voted Sunday in favor of decriminalizing marijuana use, as their 2020 legislative session comes to a close.

Gov. Ralph Northam, a Democrat, has indicated his support for marijuana decriminalization.

If the governor signs the bipartisan measure, it would make possession of smaller amounts of marijuana a civil penalty, with a $25 fine for first offenders. However, possession of more than an ounce will reportedly still be a felony.

“A supermajority of Virginians have for many years opposed the continued criminalization of personal possession, and the legislature has finally taken action to turn public opinion into public policy,” said Jenn Michelle Pedini, a director for NORML, the National Organization for the Reform of Marijuana Laws.

The bill, if signed into law, would also seal from college admissions offices and potential employers all previous records for simple marijuana-possession arrests and convictions. However, conviction records would still available to law enforcement agencies and other official matters.

Lawmakers also approved legislation related to gambling, including allowing the cities of Bristol, Danville, Norfolk, Portsmouth and Richmond to have referendums to decide whether to construct a casino in their city. 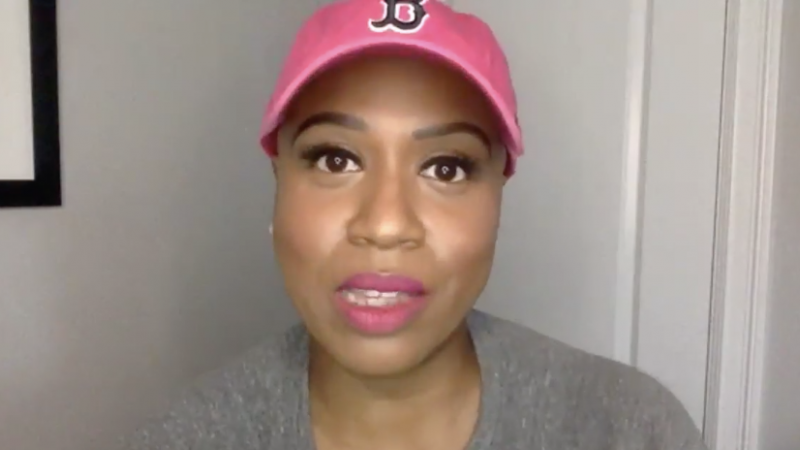