After years of hostile relationship with media, Trump signs bill for memorial to fallen journalists 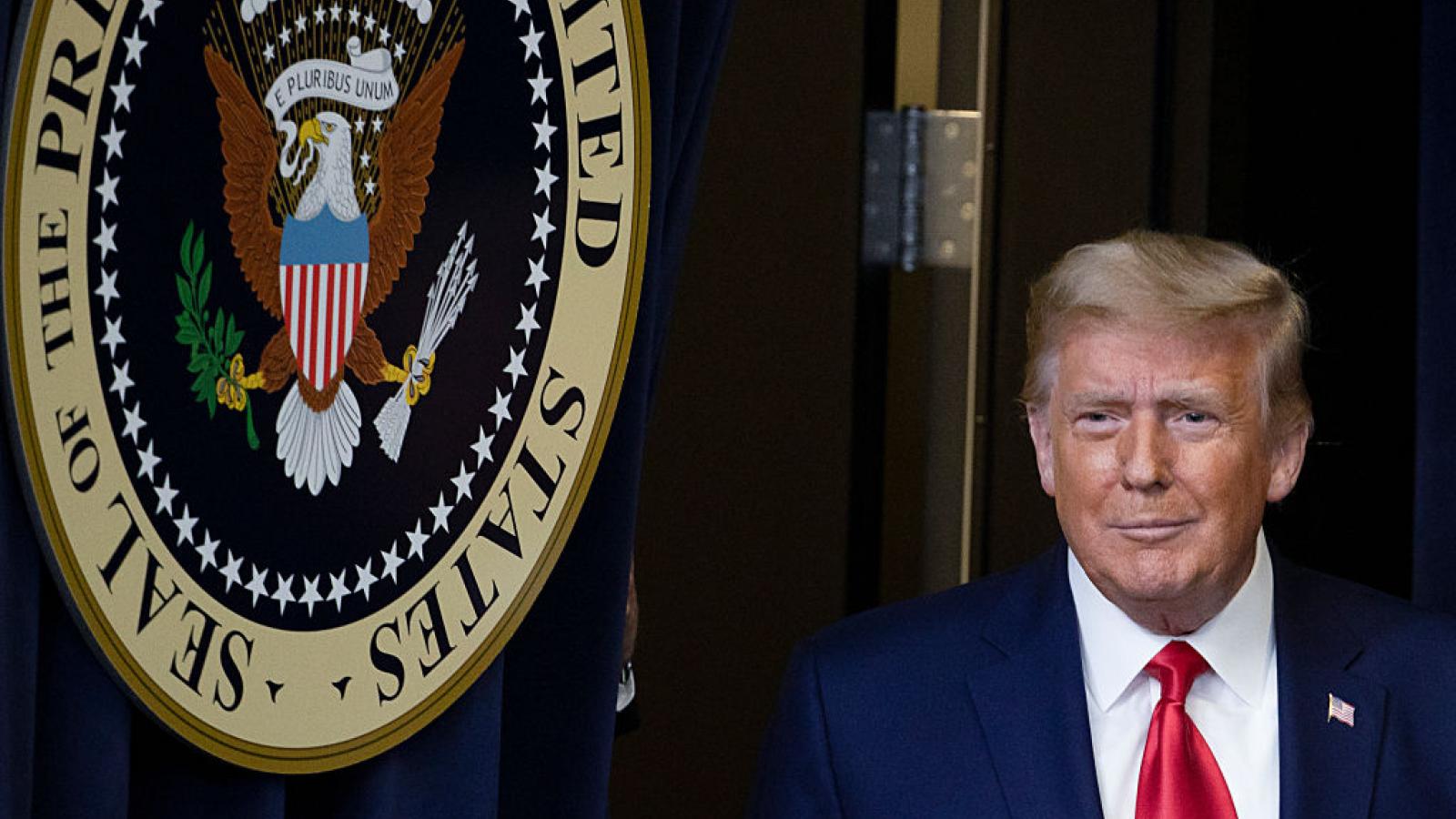 President Trump this week signed into law a bill that paves the way for a memorial for fallen journalists to be built on federal land.

H.R.3465 “authorizes the Fallen Journalists Memorial Foundation to establish a commemorative work on federal land,” congressional records state, “in commemoration of America's commitment to a free press as represented by journalists who sacrificed their lives in service to that cause.”

David Dreier, the chairman of the foundation, said in a statement following the signing that the memorial “will honor the reporters, photojournalists, producers, editors and others who have died while performing their jobs as journalists.”

Trump has famously had a combative, acrimonious relationship with the press over the course of the presidency, at times referring to them as “the enemy of the people."