An appeals court was set to hear arguments next week.

House Democrats and the Biden administration have reached a deal that would allow former President Trump attorney Donald McGahn to testify before Congress on allegations Trump tried to obstruct the 2019 Russia collusion investigation.

The sides reached the deal late Tuesday, after months of negotiating, according to The New York Times.

McGahn has been in a legal battle against a House subpoena to compel him to testify regarding special counsel Robert Mueller's probe into whether the 2016 Trump presidential campaign colluded with Russia to influence the outcome of the election.

An appeals court was set to hear arguments next week, but lawyers from the Justice Department sent a letter asking the case to be dismissed due to the recent deal.

However, whether McGhan will testify following the deal, which did not involve Trump, remains unclear.

The Biden administration has been wary about attempting to force a former White House lawyer to testify in front of Congress. Currently, the president has the constitutional power to keep secret conversations with a lawyer.

Officials worry the move could be used to force them to testify should Republicans regain the White House and Congress. 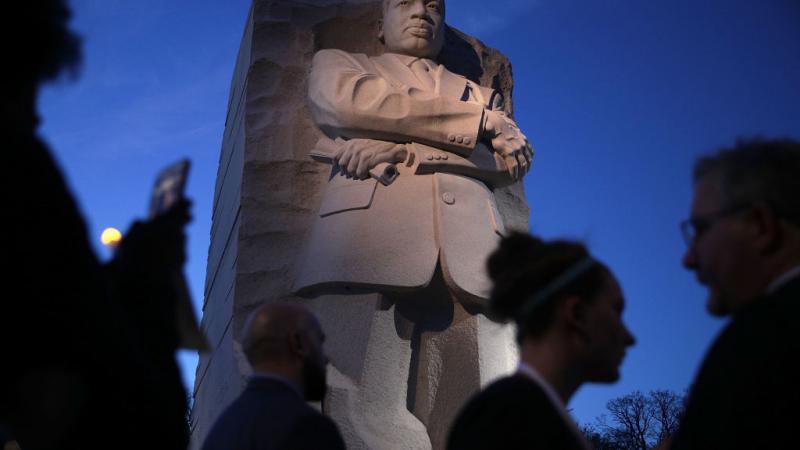 Biden and Harris speak at ceremony to mark anniversary of MLK Jr. Memorial 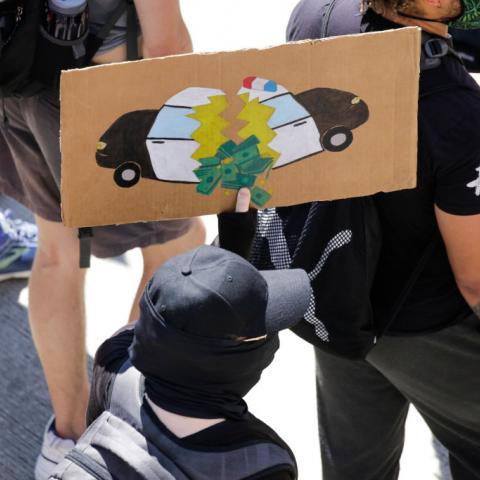 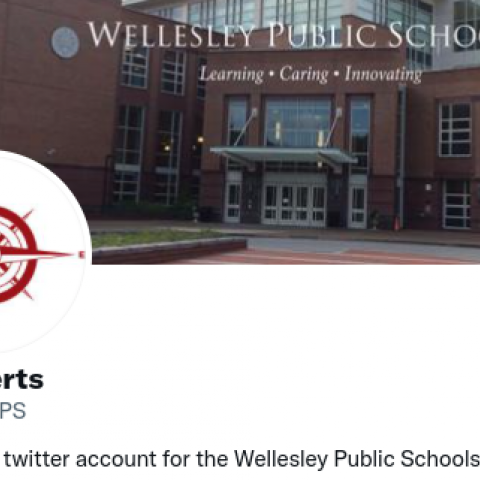 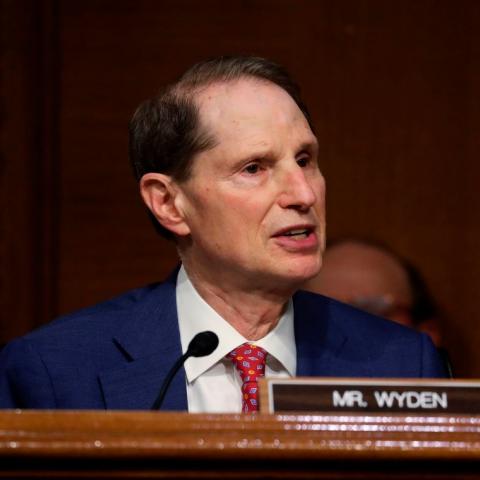 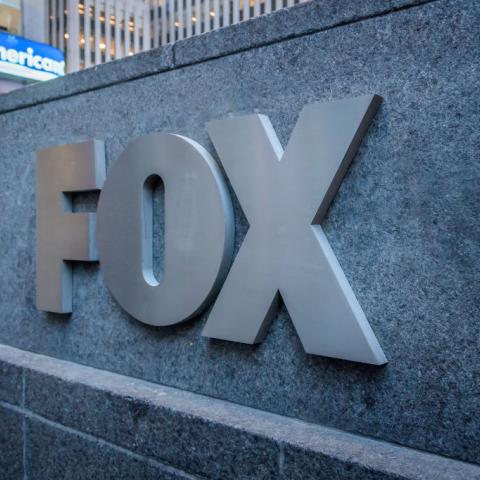