This meeting follows Biden’s address on gun violence in Chicago following the mass shooting that killed 19 people during July Fourth.

Adams earlier this month became the Democratic nominee on a platform that strongly focused on gun violence, illegal guns and lowering the city's overall crime rate. He is the Brooklyn Borough president and a former police captain.

Adams hopes to have easier access to the databases that list all the stores selling illegal firearms and the people involved in trafficking them throughout New York City, according to Politico.

"I believe, for the first time, we are going to see a coordinated effort between the president, the governor, the mayor to go after the flow of guns in our city, which is extremely important. But then, right on the ground, how do we deal with the intervention aspects of it?” Adams said to CNN’s Jake Tapper on Sunday.

Adams plans to focus on trying to restrict gun laws across the states but is not endorsing a complete ban of the weapon.

He also suggests that handguns in the community should be at least as much of a concern as trying to ban the assault-style rifles used in mass shootings.

"The numbers of those who are killed by handguns are astronomical," Adams said. "And if we don't start having real federal legislation, matched with states and cities, we're never going to get this crisis under control." 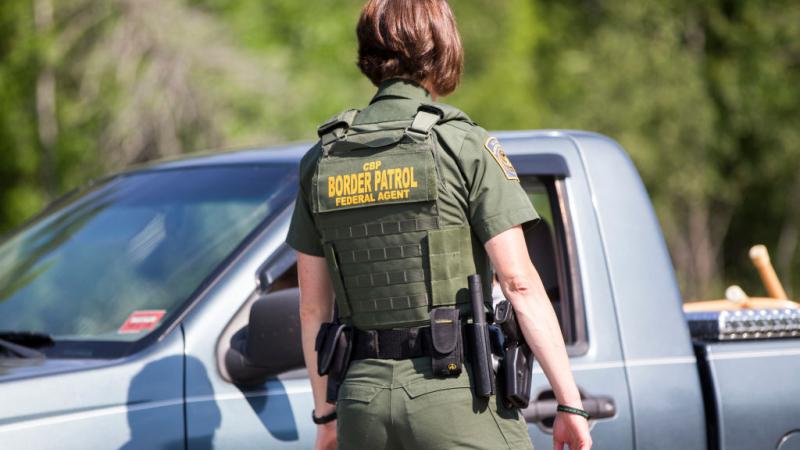