"She will lead our soldiers and represent their families with honor and integrity," Defense Secretary Lloyd Austin said.

The White House on Monday announced the decision.

Wormuth was a top department policy official in the Obama administration and helped develop its counter-ISIS campaign and has expertise on China, Iran, North Korea and Russia," according to Politico.

"Christine is a true patriot with a dedicated career in service to America and our nation’s security," Defense Secretary Lloyd Austin said in a statement. "I have no doubt that, if confirmed, she will lead our soldiers and represent their families with honor and integrity as the secretary of the Army."

Wormuth has previously served as the senior director for defense policy on the National Security Council and in 2009 as the principal deputy assistant secretary of defense for Homeland Defense and Civil Support, also according to Politico.

Wormuth is now a policy director at the RAND Corporation. She is also an adjunct professor in Georgetown University’s graduate program in security studies, according to the White House's statement. 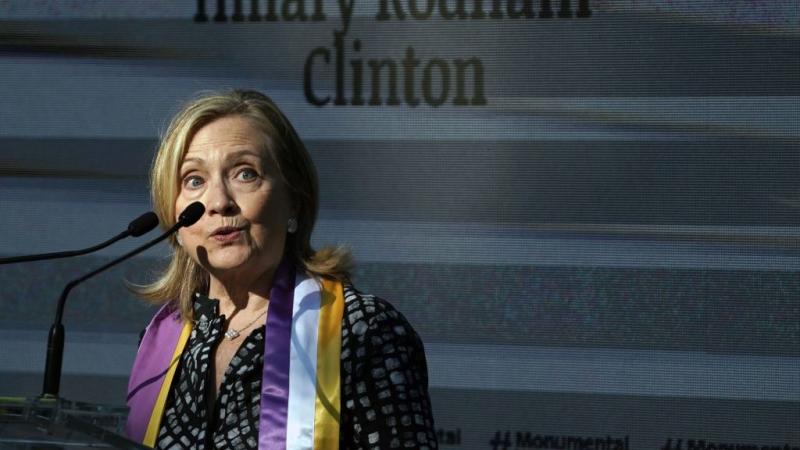 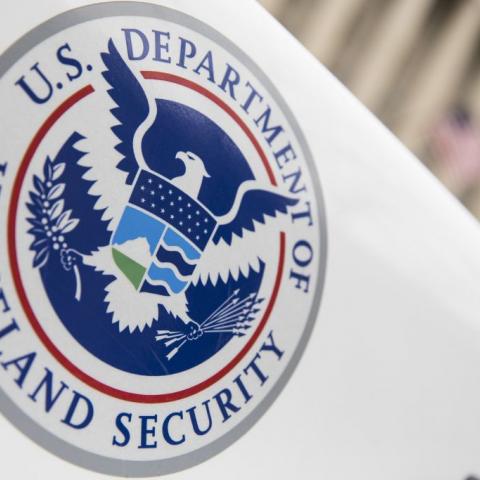