The victim "needed to stop in order to receive treatment from the White House medical unit," White House says. 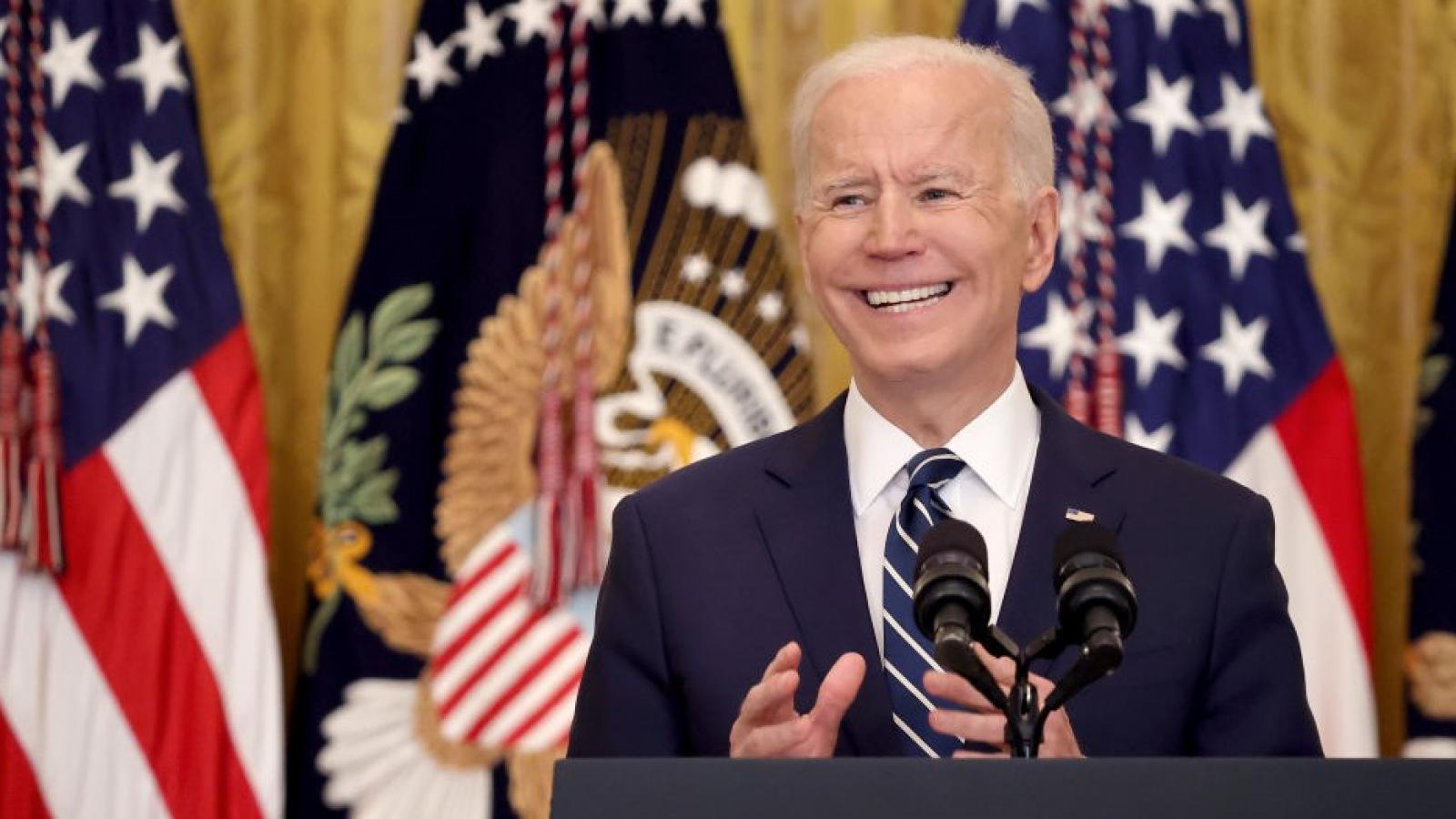 The Biden rescue dog Major has reportedly been involved in a second biting incident, but this one required medical attention.

"The incident, which involved a National Park Service employee, took place on the White House South Lawn on Monday afternoon," CNN reported, citing two people with knowledge of the incident.

The employee was working at the time and needed to stop for treatment from the White House medical unit, the cable TV network also reported.

First lady Jill Biden's press secretary, Michael LaRosa, confirmed with CNN: "Yes, Major nipped someone on a walk. Out of an abundance of caution, the individual was seen by WHMU and then returned to work."

Major, a 3-year-old German shepherd, was adopted from a shelter by the Bidens in 2018.

Earlier this month, Major was involved in another biting incident.

Major and another first family dog, 13-year-old Champ, were as a result sent back to the Bidens' home in Delaware.

Shortly after Joe Biden won the White House, the Associated Press wrote a fluff piece headlined, "It's Major: Pets poised for a return to the White House."

"In a few weeks, Major, fellow German shepherd Champ and the TBD feline are expected to make the move to the White House. Presidential pets provide their owners with a source of comfort, entertainment, occasional drama and generally good PR," the wire service reported.

Before that incident, the first lady had already made excuses for the dogs.

“They have to take the elevator, they’re not used to that, and they have to go out on the South Lawn with lots of people watching them. So that’s what I’ve been obsessed with, getting everybody settled and calm,” she said in February on "The Kelly Clarkson Show."