Former New York City Mayor Michael Bloomberg suggested Friday that President Joe Biden take action on climate change without waiting for Congress, emphasizing that climate change is "much more serious" long-term than the COVID-19 pandemic because it could "kill everybody."

Bloomberg, a former 2020 Democratic presidential candidate, was asked if there are policy areas that he thinks Biden should address without congressional approval. He first said there are some executive actions that Biden could implement related to the pandemic and the COVID-19 vaccine but did not provide specifics. He then pivoted to climate change.

Bloomberg said his foundation, Bloomberg Philanthropies, has been working on getting rid of coal-fired power plants.

Bloomberg said ripping down coal-fired power plants and replacing them with "renewables" is "capitalism at work." 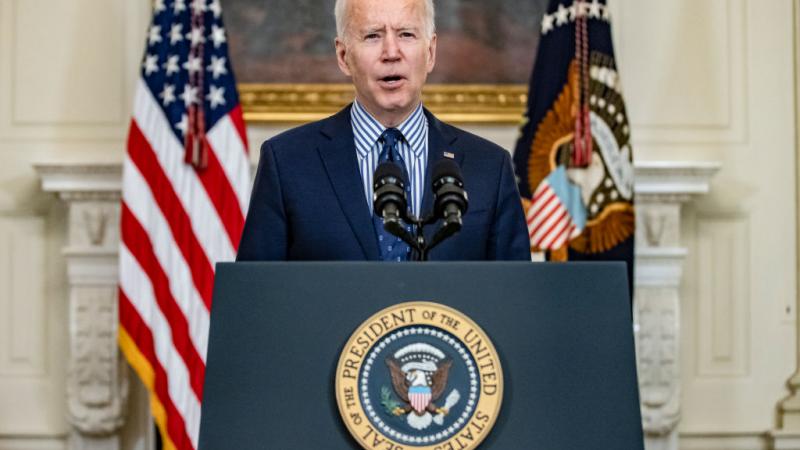