White House adviser Ivanka Trump is facing backlash for posting a Twitter picture of herself holding a can of Goya black beans, after the company CEO faced a cancel-culture attack for supporting President Trump.

“If it’s Goya, it has to be good,” Trump, whose father is the president, wrote on the post along with the picture. She also included the Spanish translation, “Si es Goya, tiene que ser Bueno.”

Members of the mainstream media have suggested Trump broke federal law that prohibits public officials from using their position in public office to endorse a good or service.

Company President Bob Unanue accepted an invitation from the president to attend a White House event last week in which he said the U.S. is “truly blessed” to have such a president. His appearance drew immediate calls to boycott products by Goya, a U.S. company specializing in Latin American foods and spices.

Unanue has fought back against the criticism — or the effort to “cancel” him and Goya — arguing that he also accepted a similar invitation from President Obama.

In response, Trump supporters have mounted their own response to support the sales of Goya products, a supermarket staple. 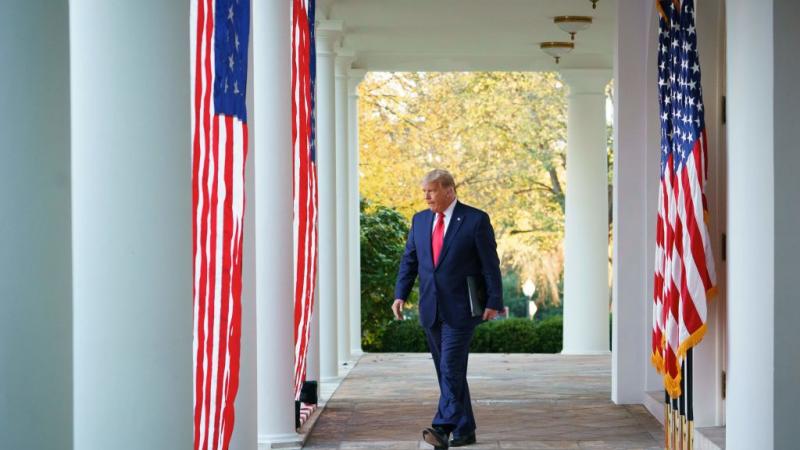