White House press secretary Jen Psaki said on Friday that President Joe Biden does not want those who launched the terrorist attack on Kabul "to live on the Earth anymore."

Psaki was asked to clarify Biden's comments from yesterday, regarding the ISIS-K perpetrators who claim to have killed 12 U.S. service members and 60 Afghans, when he said, "We will not forgive. We will not forget. We will hunt you down and make you pay."

"I think he made clear yesterday that he did not want them to live on the Earth anymore," Psaki told reporters, according to The Hill.

She added that her belief is that no additional congressional authorization would be necessary for Biden to hunt down the terrorists who perpetrated the Kabul attack.

On Friday, national security officials warned Biden that it is "likley" there will be another terrorist attack in Kabul during the U.S. withdrawal, The Hill reported. 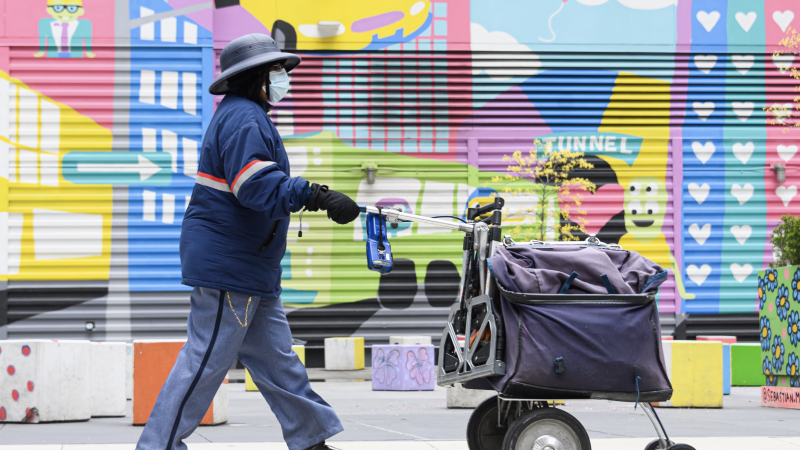 Biden vaccine mandate for federal workers does not apply to USPS: spokesman