House will reportedly present its own measure 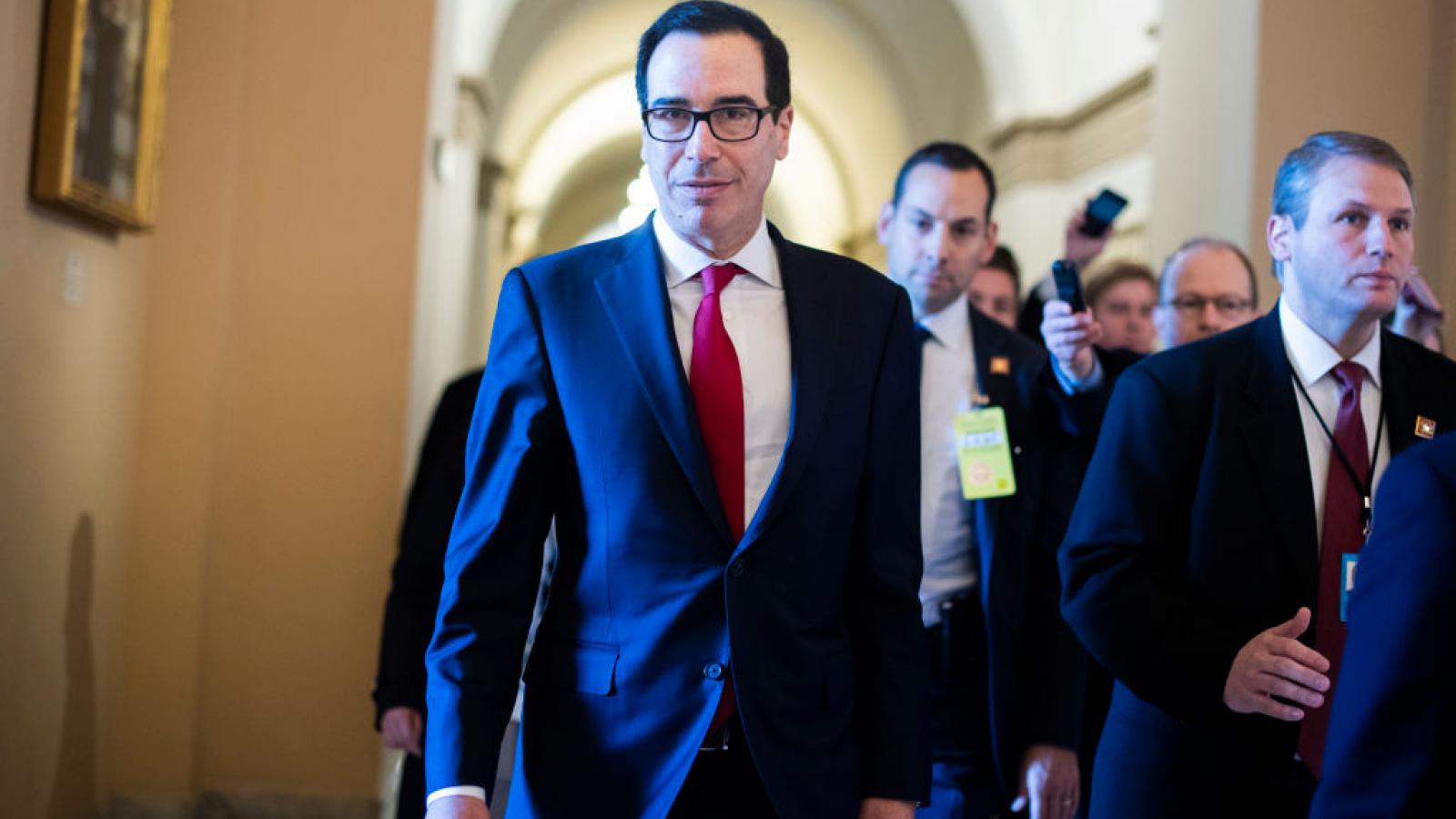 The Senate is set to vote Sunday on a coronavirus spending bill, but lawmakers say the measure is far from passage.

“The president is very determined to protect American workers,” Mnuchin said on “Fox News Sunday.” “If you’re a small business, you’ll get two weeks of cash flow to pay your workers. You’ll also get some overhead, and if you do that, your loans will be forgiven.”

The money for the small business loans is projected to be about $300,000. The treasury secretary is the chief White House negotiator with Congress on the spending package, now in the Senate.

The upper chamber is scheduled to vote on the measure – the federal government's third coronavirus spending bill – by Sunday evening.

"I do think it will get done," Mnuchin also told Fox. "We've been working around the clock in the Senate, with Republicans and Democrats."

Mnuchin said that he hopes that the bill gets passed by Monday and projected the country essentially being shuttered will be “a 10- to 12-week scenario.” 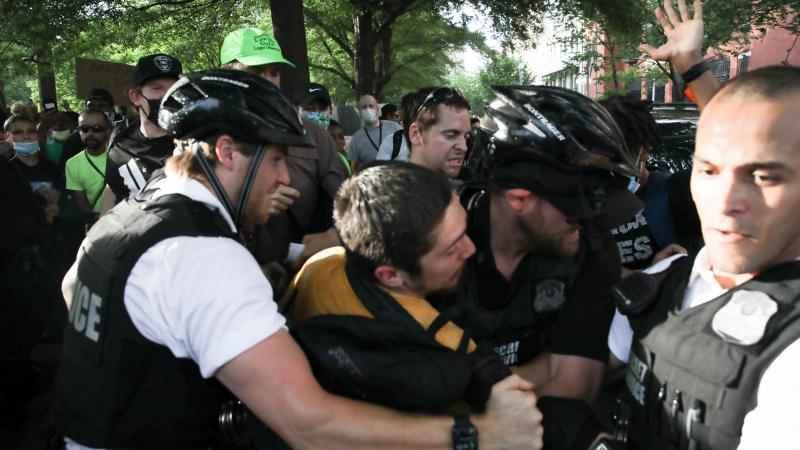