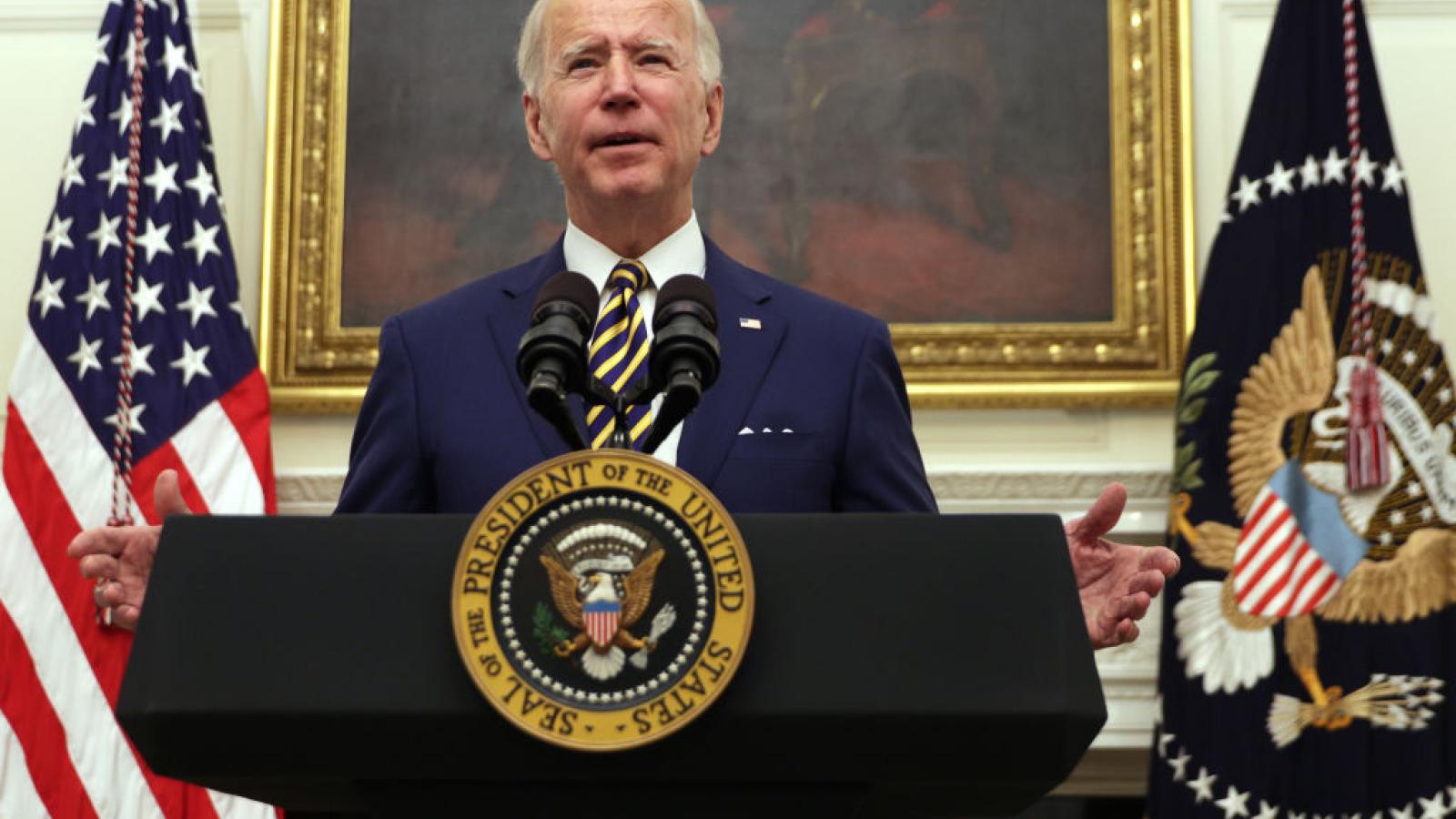 President Joe Biden on Sunday talked to French President Emmanuel Macron, according to the White House.

"President Biden also stressed his commitment to bolstering the transatlantic relationship, including through NATO and the United States’ partnership with the European Union," the White House wrote in a statement. "The leaders agreed on the need for close coordination, including through multilateral organizations, in tackling common challenges such as climate change, COVID-19, and the global economic recovery. They also agreed to work together on shared foreign policy priorities, including China, the Middle East, Russia, and the Sahel."

Biden has spoken to several world leaders after being sworn in on Wednesday as the 46th president of the United States.