Final votes in Senate, House expected before end of week 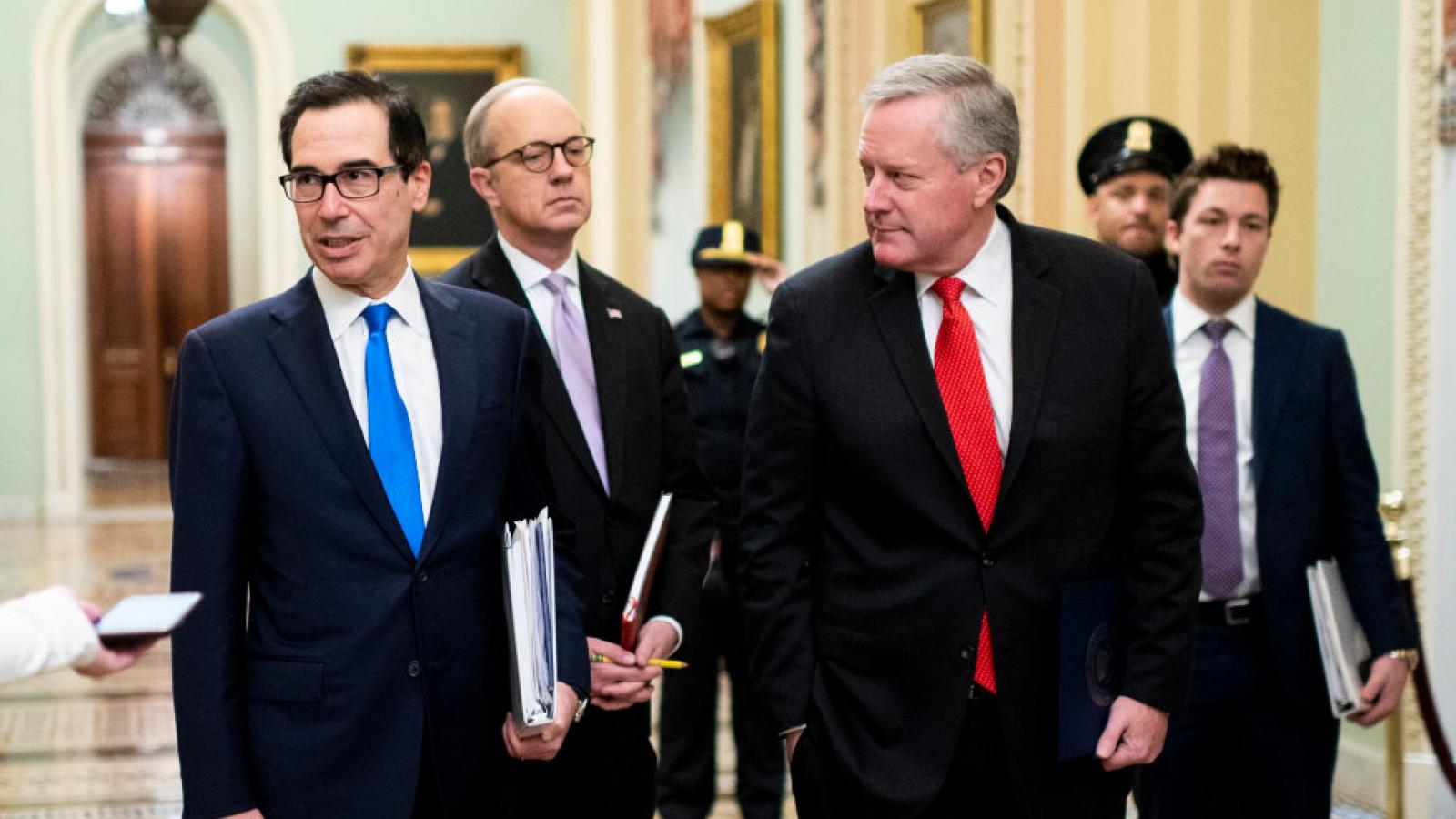 White House and Senate negotiators agreed overnight on a $2 trillion spending bill to help American businesses and families with the economic fallout of the coronavirus.

"At last we have a deal," Senate Majority Leader Mitch McConnell said.

The deal was reached in the Republican-controlled Senate at about 2 a.m. Wednesday. A vote in the chamber could come later in the day. House Speaker Nancy Pelosi has said her Democrat-controlled chamber will support the measure.

The bill purportedly includes a $1,200 check for adult taxpayers and $500 for each child, more than $350 billion for hard-hit small businesses and more money for unemployment insurance.

The agreement end days of intense, bipartisan negotiations in Washington, amid the coronavirus pandemic that has killed at least 700 people in the United States and is crippling the U.S. economy.