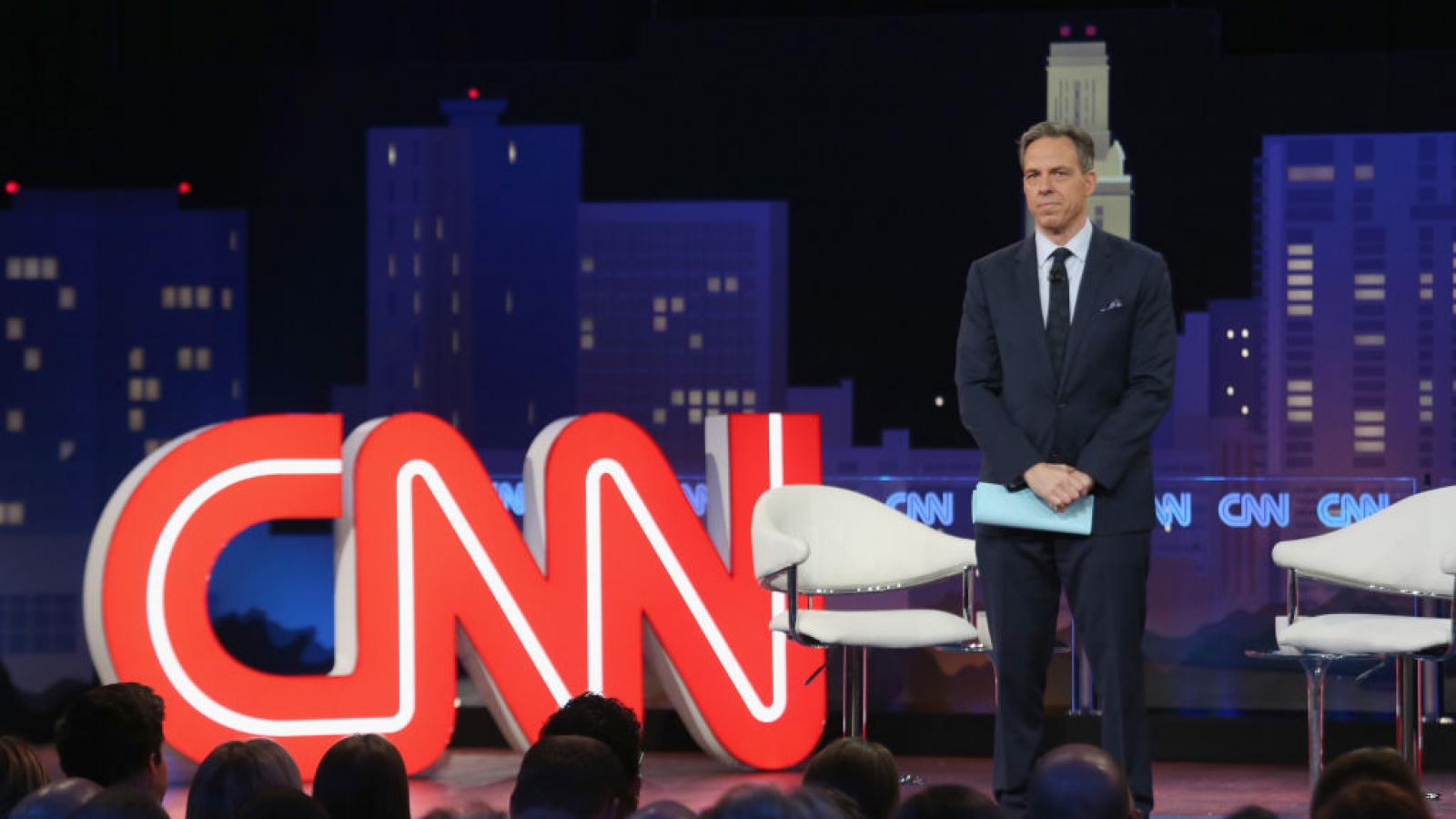 Tapper also says the president’s response to the deadly pandemic has been “insufficient and deceptive.”

“We cannot ignore that much of Mr. Trump's personal response to the pandemic has been insufficient and deceptive and not focused enough clearly on one issue: saving lives,” Tapper said Friday, following several back-and-forths with reporters during the daily briefing.

Tapper suggested that Dr. Anthony Fauci, the 79-year-old director of the National Institute of Allergy and Infectious Diseases, in addition to Vice President Pence.

"For months the president belittled the threat of the virus," Tapper continued, according to an unofficial transcript. "If President Trump is not capable of leading stably and effectively, he should at least for his own reputation, for the good of the country, stop making things worse and consider leaving the podium to others." 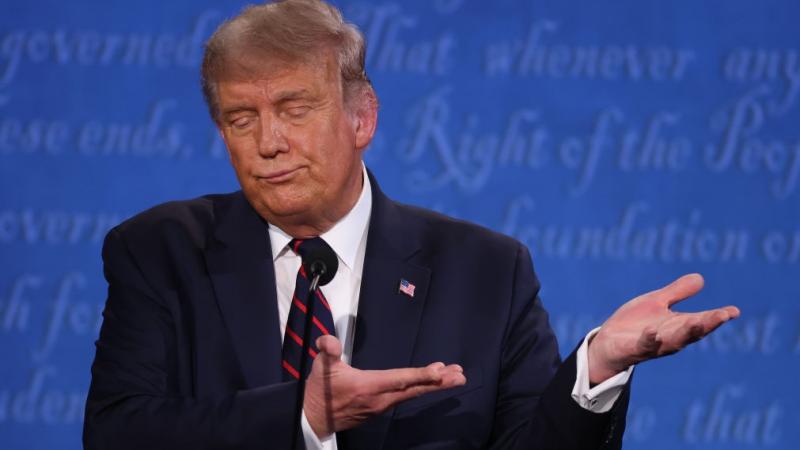 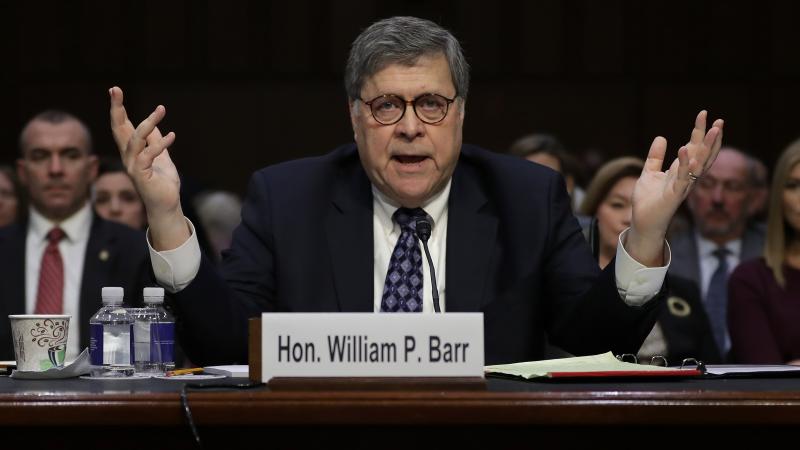 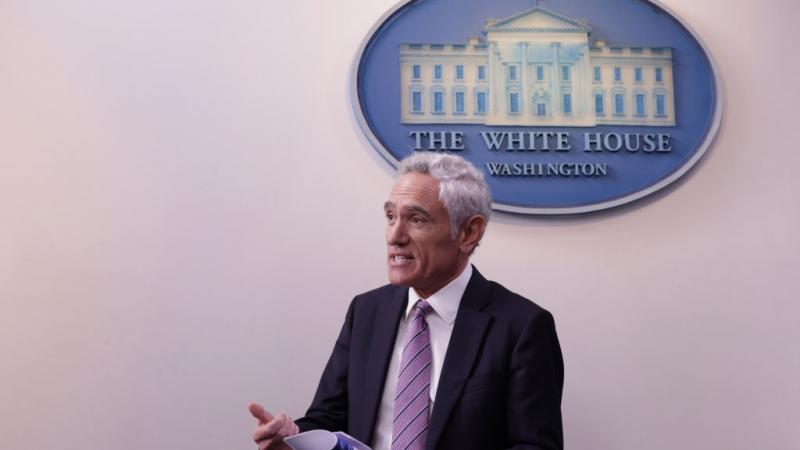