The Trump administration on Tuesday reportedly rescinded a policy decision that would have revoked visas to international students who college classes have moved to online exclusively the coronavirus pandemic.

The policy change follows a lawsuit Monday by 17 states and the District of Columbia challenging the policy change. The suit was originally filed by several colleges including Harvard and MIT, according to multiple news outlets.

The federal district judge in Boston who was expected to preside over oral arguments in the Harvard-MIT case, reportedly made the surprise announcement about the policy change at the beginning of the court proceedings Tuesday. 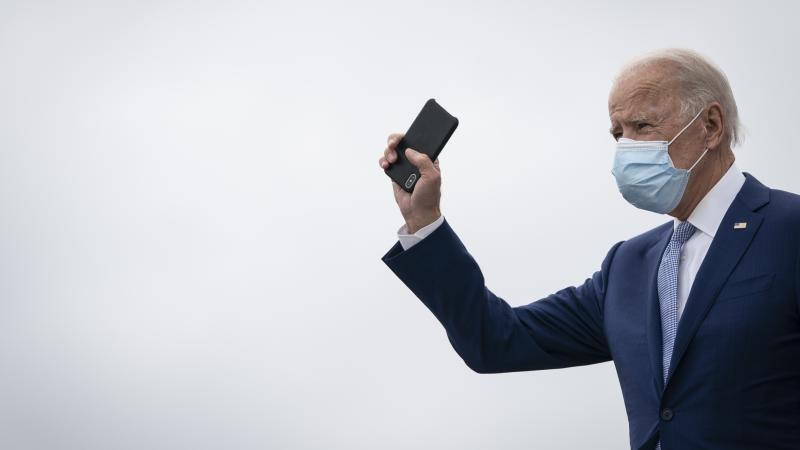 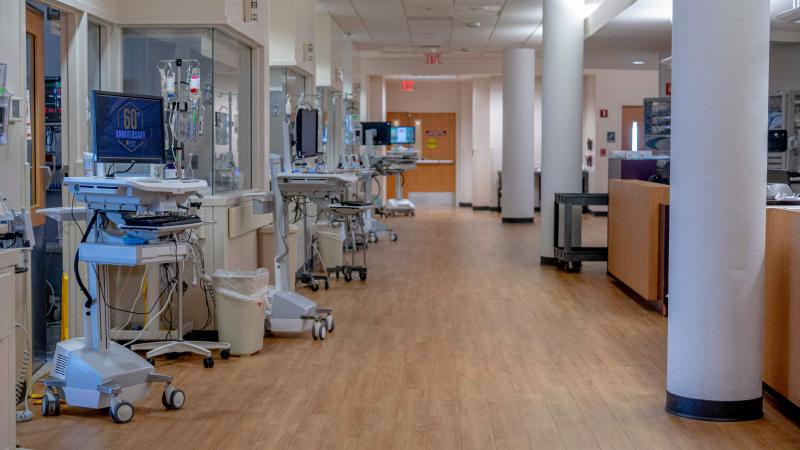 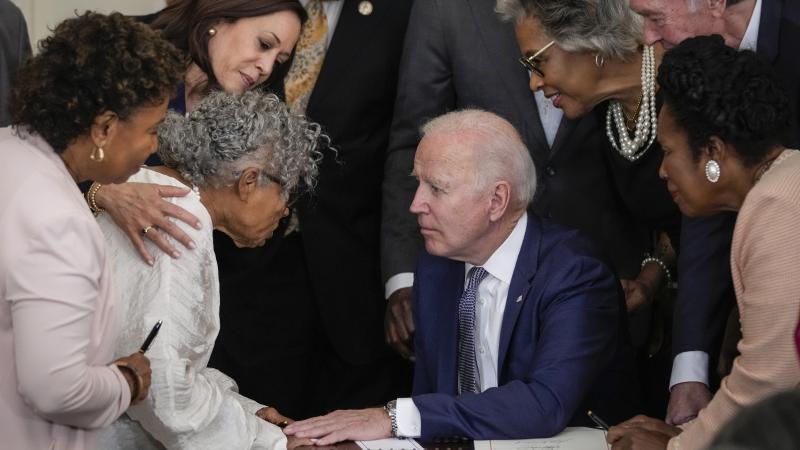