The administration said Wednesday the U.S. veteran suicide rate was approximately 1.5 times that of the general population.

"Today we're unveiling our roadmap to empower veterans, and end the national tragedy of suicide, tremendous problem, tremendous tremendous problem," Trump said at the White House Wednesday during the signing ceremony. "My administration is marshaling every resource to stop the crisis of veteran suicide and protect our nation's most treasured heroes. They've been through so much."

"Suicide is a massive public health problem now that's only grown dramatically in the last 10 to 15 years," a senior administration official said prior to the signing. "So it's essential that we address it. And this is the first all of government interagency effort at tackling veteran suicide. And through that the suicide problem more broadly as well. So it's an extremely exciting, extremely important day, considering all of that."

Trump's executive order is the result of the Roadmap to Empower Veterans and End a National Tragedy of Suicide (PREVENTS) Task Force created by the president through another executive order he signed in March 2019.

The new executive order created by the task force has three components:

"We know that transition out of the military is often a critical time," a senior administration official said. "So if someone went into the service and had experienced trauma, or maybe their predisposition was in their family history a history of depression or anxiety, that could be a factor that sets them up to be more at risk. Or if they experienced financial stressors, or a loss of sense of purpose. All of these factors can affect an individual, but there is no one single factor."

Just the News reported Monday about an Army veteran who killed two people after he was reportedly turned away by the VA hospital system, according to his parents.

Based on current reports from the Department of Veterans Affairs, 20 veterans die each day by suicide. And a report released by the Centers for Disease Control in 2018 indicates that suicide overall has risen in the United States over the last 25 years. 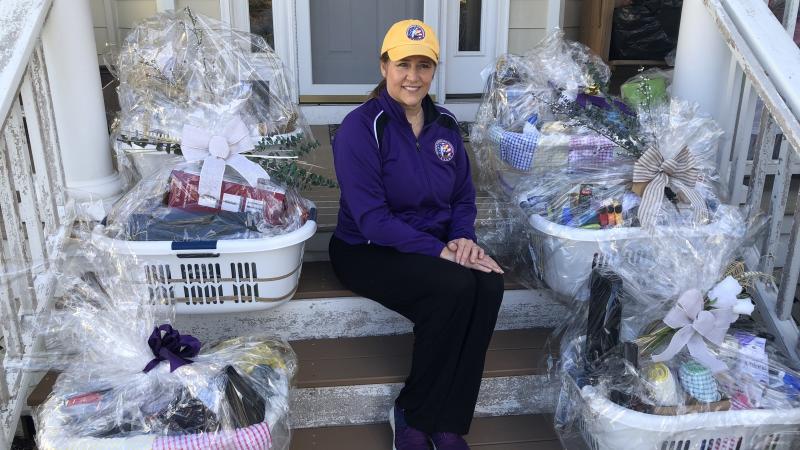 Homeless veterans during COVID-19: One group's efforts to stem the 'tsunami' 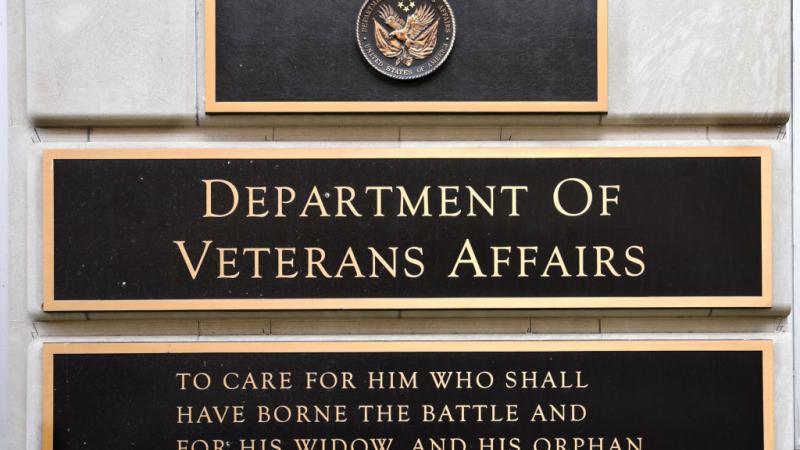