"We have enough of an interview here," says President Trump, winding up the session. "Let's go." 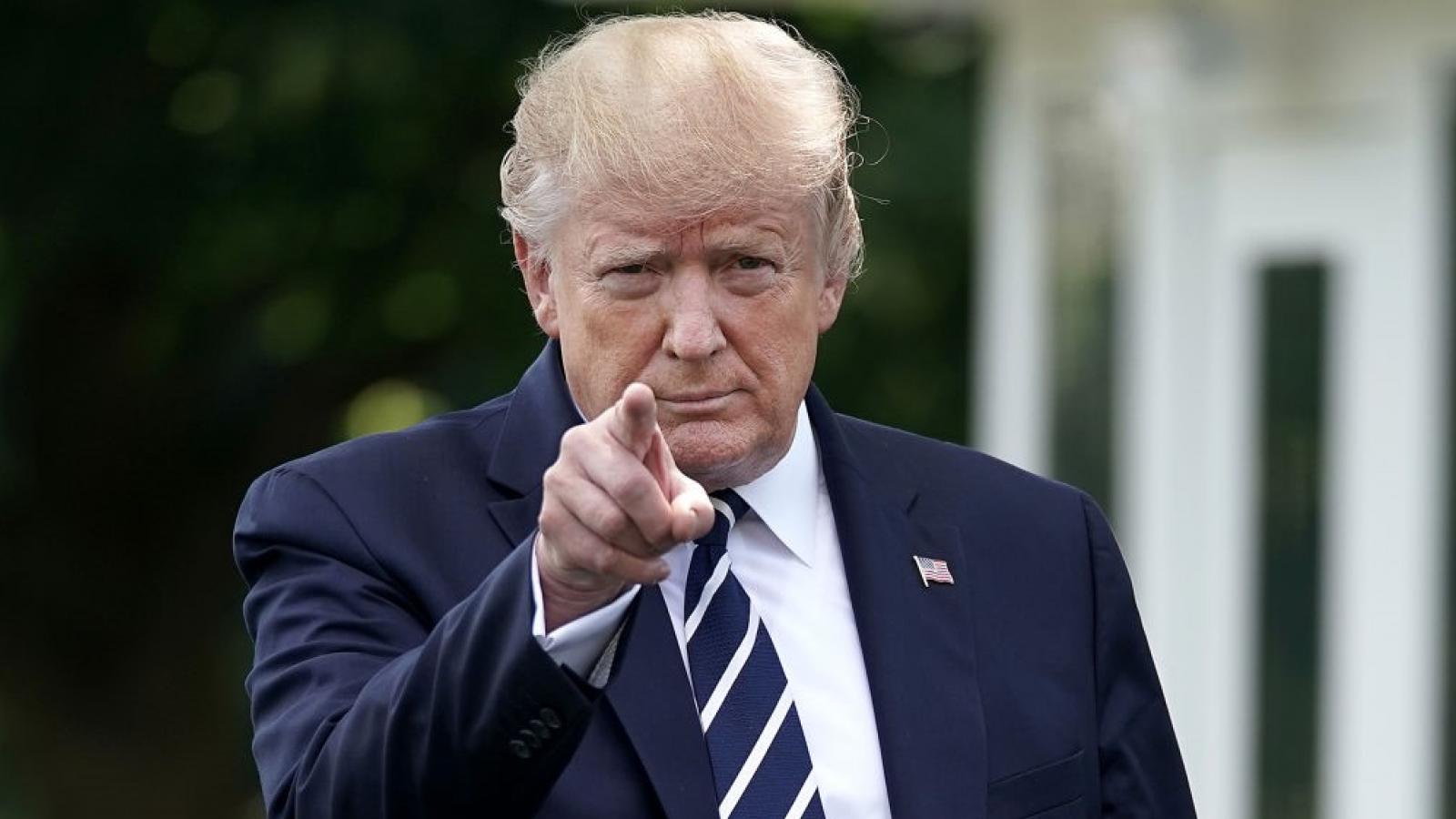 President Trump on Thursday made good on his vow to release what he has called the "full, unedited preview of the vicious attempted 'takeout' interview” with "60 Minutes" host Lesley Stahl.

The CBS news magazine show is set to run dueling interviews with Trump and Democrat Joe Biden on Sunday. Reports emerged this week that said Trump cut the interview short when he was displeased by the style and tone of Stahl's questioning.

The president posted the full 37-minute interview to his Facebook and Twitter pages with the caption: "Look at the bias, hatred and rudeness on behalf of 60 Minutes and CBS."

During the interview, Trump complains that Stahl doesn't ask tough questions of Biden.

When an aide says they have five more minutes before a walk-and-talk with Trump and Vice President Mike Pence, Trump says: "I think we have enough. We have enough of an interview here. Let's go."

Watch the whole interview below in the link posted in the president's tweet.

Trump on 2020 presidential contest: 'This election is a total fraud'
White House 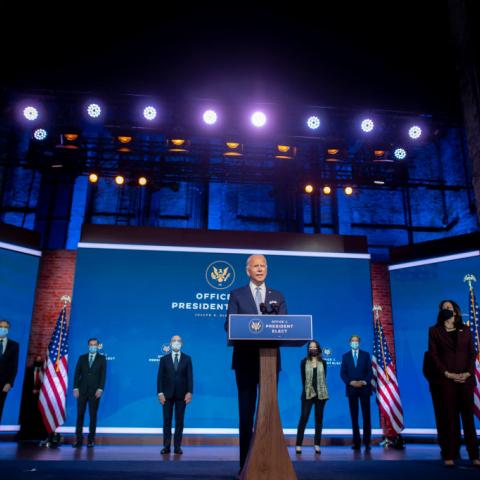