Atlanta man was shot twice in the back by police officer after grabbing Taser, autopsy finds

Rayshard Brook's death has been ruled a homicide, officer fired.

The man killed by Atlanta police after a confrontation at a Wendy's restaurant suffered two gunshot wounds to the back, and his death has been ruled a homicide, the Fulton County medical examiner said Sunday night.

The officer who fired the shots has been fired, and Atlanta Police Chief Erika Shields has resigned over the episode. There was widespread protesting in Atlanta on Saturday night and the Wendy's where the tragedy occurred was burned to the ground.

Fulton County District Attorney Paul Howard said Sunday his office plans to make a decision on whether to charge the fired officer with felony murder by mid-week. Brooks "did not seem to present any threat to anyone. The fact that it would escalate to his death seems unreasonable,” Howard told CNN.

Video footage of the episode appears to show Brooks grabbing the officer's Taser weapon before he is shot. 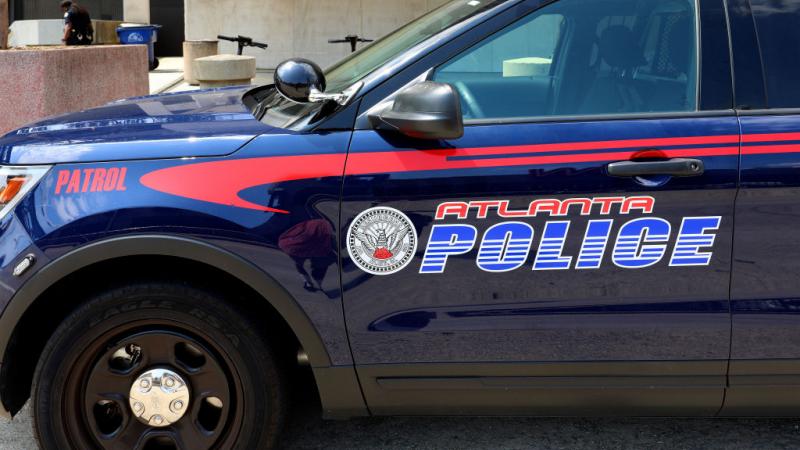 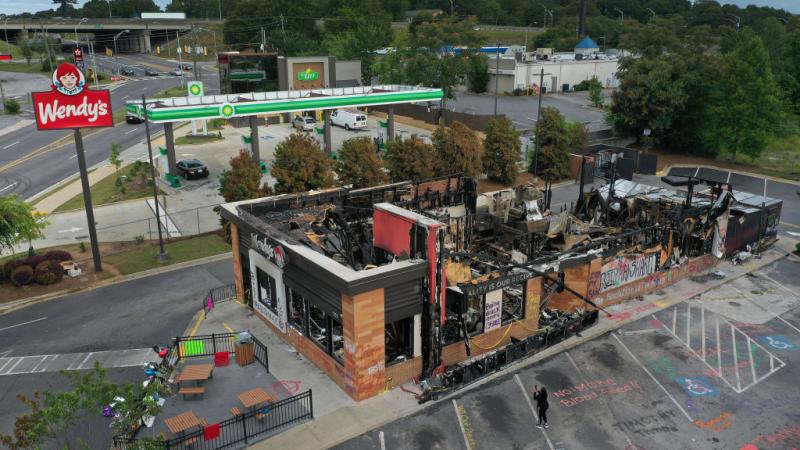