"Her strength, courage and resilience are an inspiration to us all," the department stated.

The mother of four joined the police force two years ago.

The 39-year-old Holley was working an overtime shift Dec. 16 when she was shot in the head. She was placed on life support, and her health deteriorated greatly over the past several days, according to the Baltimore Sun.

Consulting with doctors at the University of Maryland Medical Center, her family "had to make the most difficult decision," according to the Baltimore City Police Department.

"It was Officer Holley’s valiant fight for her life, which has brought her this far. Her strength, courage and resilience are an inspiration to us all," the department also said.

During a vigil Wednesday, she was described as the "best officer ever" and the "Mom from the West Side."

Travon Shaw, 32, and Elliot Knox, 31, have been arrested in the attack and were denied bail Monday.

Police believe they are also connected to the death of Justin Johnson, 27, who was killed in a different part of the city an hour later.

Knox told police that Shaw killed Johnson because of a monetary dispute, but the motive for Holley's killing is unknown.

Holley left her job as a nursing assistant to become an officer.

Lt. Col. Martin Bartness said during the vigil that Holley stood out among her recruited class and that her death was "crushing."

He called her "special" and said, "The 'Mom from the West Side' chose, at this stage of her life, to be a citizen-servant for Curtis Bay and for all of Baltimore. ... Let's keep our hopes alive for a miracle for Officer Holley."

The Signal 13 foundation is accepting donations for Holley's family.

Condolences from politicians, officers and resident poured in after her death.

"Baltimore will never forget Officer Holley’s sacrifice and commitment to making a difference in her beloved city. I ask that everyone please keep Officer Holley’s family in your prayers as they endure the holiday season without their mother, daughter, sister and loyal friend," said Baltimore Police Commissioner Michael Harrison.

Rep. Kweisi Mfume (D-Md.) tweeted, "Ending the pipeline of violent criminals and crime must be our #1 priority. Everyone has a role to play. We cannot continue to surrender our communities to those who kill with no regard for human life."

"Please keep Officer Holley’s family in your prayers, as well as her brothers and sisters in [the Baltimore Police Department], and all those who put their lives on the line every day to keep the rest of us safe," he also said.

The National Fraternal Order of Police tweeted a tribute to Holley, adding "#EnoughisEnough." 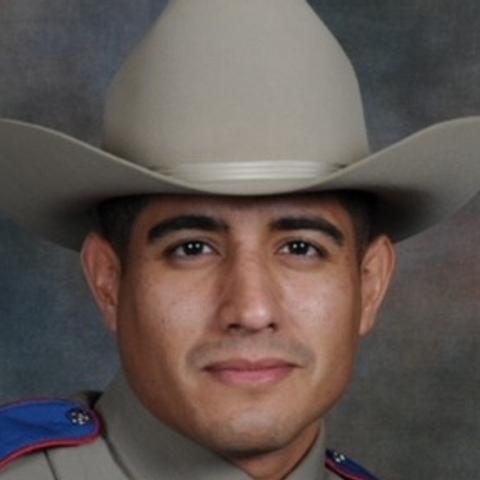