The FBI opened a probe into decades of sex abuse allegations in the Archdiocese of New Orleans, with officials specifically investigating whether Roman Catholic priests took children across state lines to molest them, officials told The Associated Press.

Authorities have reportedly interviewed more than a dozen victims this year and are exploring whether predator clergymen can be prosecuted under the 1910 Mann Act, an anti-sex trafficking law that does not have a statute of limitations and prohibits transporting people across state lines for illegal sex.

Law enforcement is reviewing allegations of abuse during trips to camps and amusement parks in surrounding states.

"It’s been a long road and just the fact that someone this high up believes us means the world to us," a former altar boy told the AP, alleging that his abuse began during trips to Colorado and Florida in the 1970s when he was a fifth-grader.

"I’d prefer not to pursue this conversation," he told the AP.

"This is actually a big deal, and it should be heartening to victims," explained Professor Marci Hamilton, chief executive of Child USA, an organization focused on preventing abuse. "The FBI has rarely become involved in the clergy sex abuse scandals. They’ve dragged their feet around the country with respect to the Catholic Church."

One of the priests under investigation is 90-year-old Lawrence Hecker, who was removed from his position in 2002 after he was accused of abusing "countless children."

Hecker refused to respond to the claims. When asked over the phone last week about the abuse allegations, he replied, "I'm going to have to hang up."

More recent accusations include those against Patrick Wattigny, a priest who was charged by state prosecutors last year after he admitted to abusing a teenager in 2013. 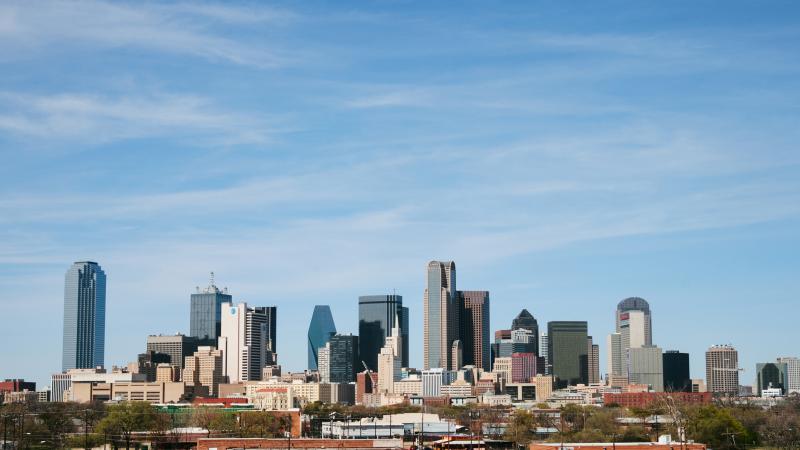