Jan Scruggs wants to solve the murder of Jack Wheeler, who helped build the Vietnam Veterans Memorial Wall. The murder is the subject of a Netflix episode being released Oct. 19. 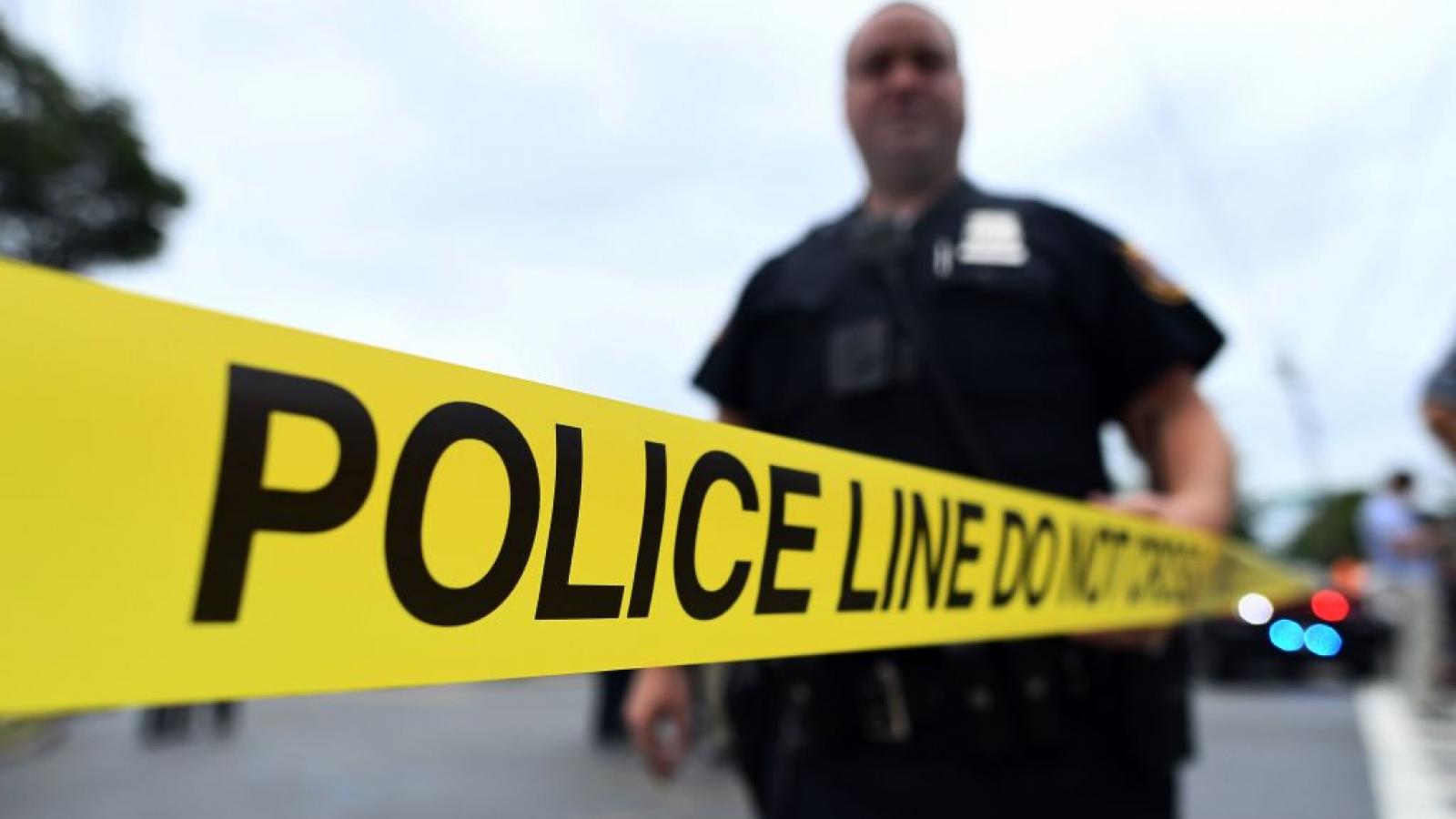 Jan Scruggs, who founded the iconic Vietnam Veterans Memorial, is offering a reward for information that will solve the mystifying decade-old murder of a West Point graduate who helped build "The Wall" in Washington, D.C. The murder is the subject of a Netflix episode being released Oct. 19.

Featured in the new Unsolved Mysteries series, the episode explores the baffling death of a former White House aide and chairman of the Vietnam Veterans Memorial Fund, John "Jack" Wheeler, whose body was found in 2010 in a Delaware landfill. The segment shows the bizarre circumstances surrounding the murder that many hope to solve — among them, Jan Scruggs.

"I have offered $10,000 for anyone who gives information leading to arrest and conviction," Scruggs told Just the News.

Scruggs is motivated by gratitude to an old ally.

"Jack devoted his life to important efforts, one of which was building a team to get The Wall built in three years," Scruggs told Just the News. "This was my vision, and he brought it all together."

Scruggs credits Wheeler with resolving issues that threatened to derail the memorial, which was initially controversial for various reasons, including having a too-somber design. Wheeler arranged to add "The Three Soldiers" sculpture to the memorial, thus placating critics.

Wheeler's death long has haunted government circles in Washington, D.C., where he stood out among high-achieving peers.

A graduate of the West Point class of 1966, Wheeler earned a business degree from Harvard and a law degree from Yale. Among his other postings, he was an official with the Securities and Exchange Commission, and was a presidential aide during the administrations of Ronald Reagan and both Bushes.

In the days before Wheeler died, witnesses and surveillance cameras spotted a seemingly disoriented and frenetic man. In a yet unexplained sequence, he was seen wandering around offices and a parking garage in Delaware. At one point, he was disheveled while holding one of his shoes. Elsewhere, he claimed he was robbed, and asked a pharmacist in New Castle to drive him to Wilmington.

The case is filled with oddities: Wheeler's house appeared to have been ransacked; he was embroiled in a feud with a neighbor; and other matters that may or may not be clues. Theories on the Internet span the mundane (Wheeler was cold and climbed into a trash bin to get warm, and died while being dumped) to the intricate (he was killed by members of a powerful, secret cabal who wanted to silence him).

Confounding the mystery is that Wheeler was found wearing his Rolex watch and his West Point class ring, both of which would be valuable to thieves.

Delaware officials ruled that Wheeler died of blunt force trauma — but have not resolved what happened.

The Netflix segment on Wheeler is among six in the new "Unsolved Mysteries" series.

Producers hope that viewers might have vital clues, and will pitch in to help solve the riddles.

"I do think that this next volume contains some of our most confounding stories and mysteries as well as real opportunities to provide closure in situations that have awaited closure for decades," said the series executive producer, Shawn Levy, in a statement.

Stories for the series are chosen based on many factors, including solvability, according to executive producers Terry Dunn Meurer and John Cosgrove.

"No one has come forward with information, and there are no suspects in his murder," a series spokesperson said.

But that may change, said Scruggs, who hopes that his offer of a $10,000 reward will bring fresh information to solve the case.

Said Scruggs: "Whoever killed him deserves prison for life." 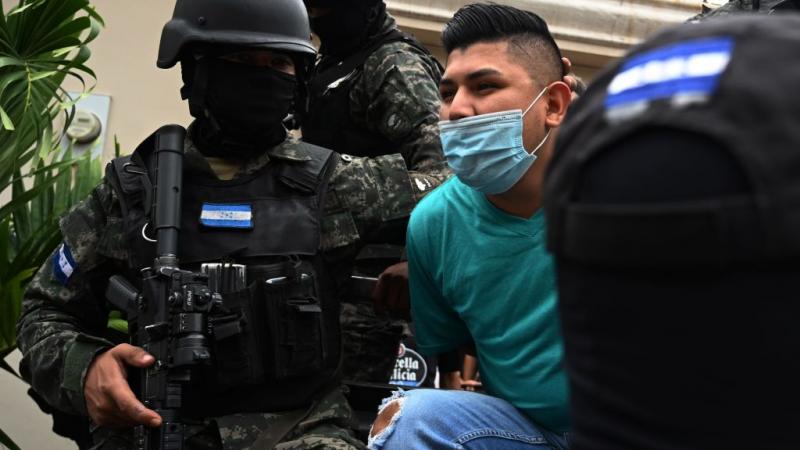