Operation Pangea: How INTERPOL busted criminals in 90 countries cashing in on COVID-19

Global crackdown has targeted 37 criminal enterprises and resulted in 121 arrests so far. 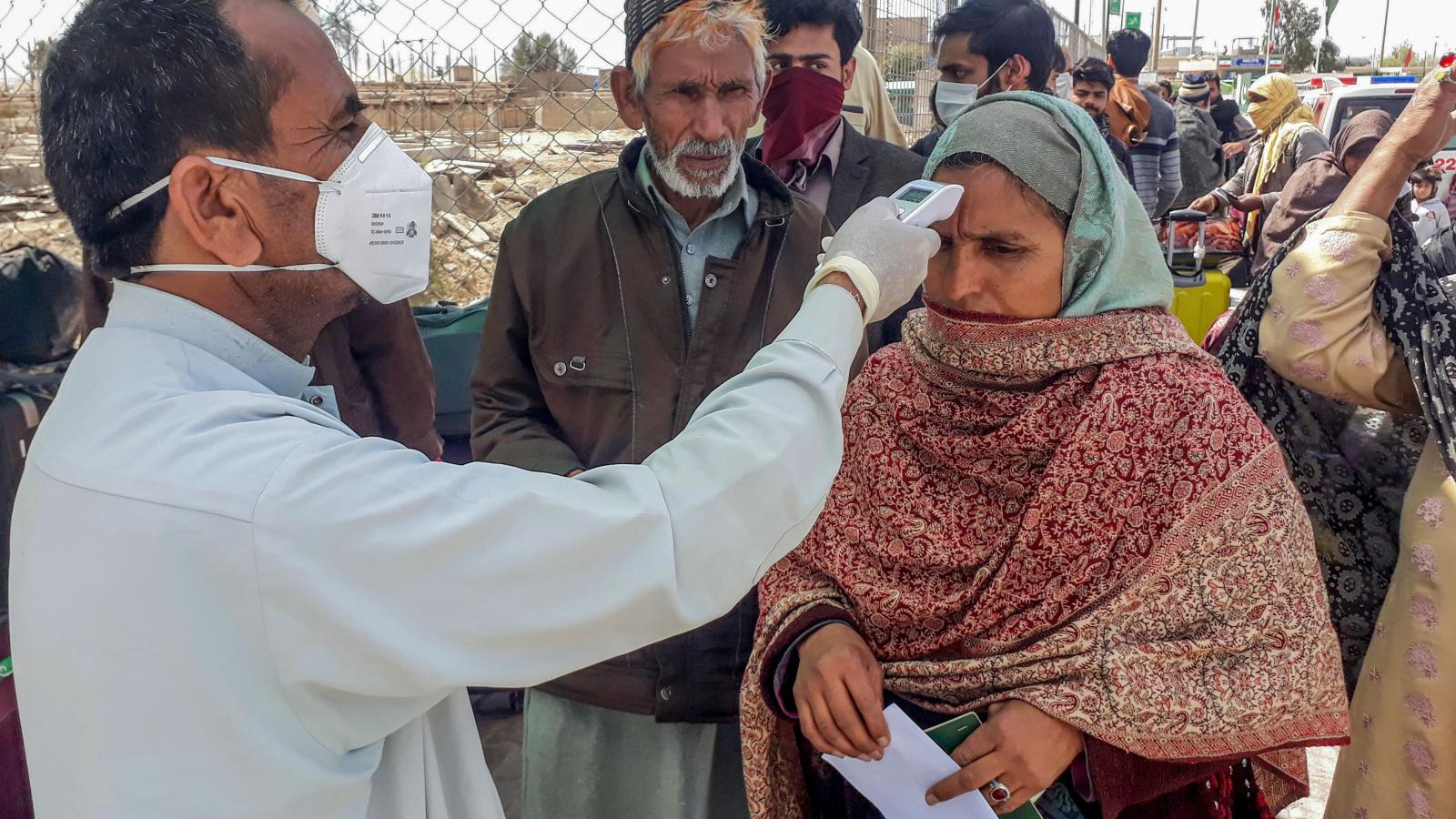 While the pandemic brought the world to its knees, criminal enterprises began cashing in on the coronavirus by peddling dangerous pharmaceuticals and counterfeit medical supplies. The illicit trade prompted a global crackdown led by INTERPOL.

"Criminals will stop at nothing," INTERPOL Secretary General Jurgen Stock said. "The illicit trade in such counterfeit medical items during a public health crisis shows their total disregard for people's well-being, or their lives."

Through INTERPOL's coordinated efforts with law enforcement officials worldwide, 37 organized crime groups were targeted as 121 individuals were arrested in what was codenamed Operation Pangea XIII.

INTERPOL has coordinated Operation Pangea investigations from Lyon, France since 2008. It is a very sophisticated international effort to disrupt the online sale of counterfeit and illicit health products. The latest version targeted COVID-19 fraud.

The investigations are modeled after human and weapons trafficking cases on the street and over the internet.

Buyers may want to purchase cheaper medicines on unregulated websites, but there are risks involved.

Unauthorized and counterfeit medicines may contain the wrong amount of active ingredient or have altered expiration dates.

Over the last 12 years, Operation Pangea investigations have seized more than 105 million units of medicines, arrested more than 3,000 traffickers across 153 countries, and closed nearly 100,000 websites.

INTERPOL has offered guidelines to those who still buy medicines online: 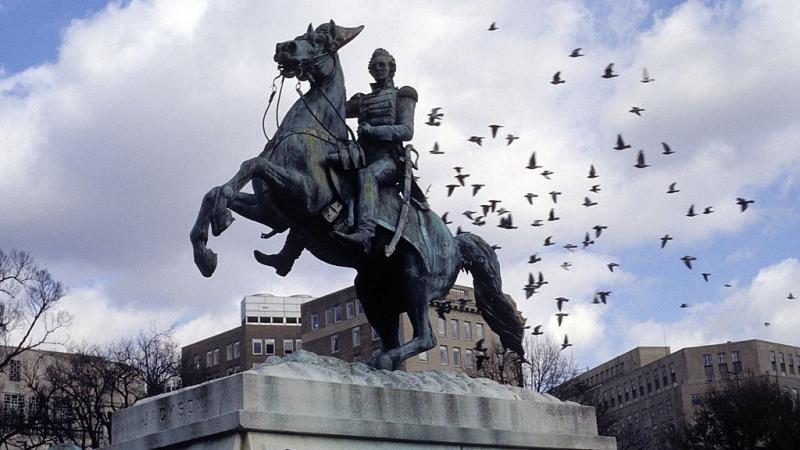 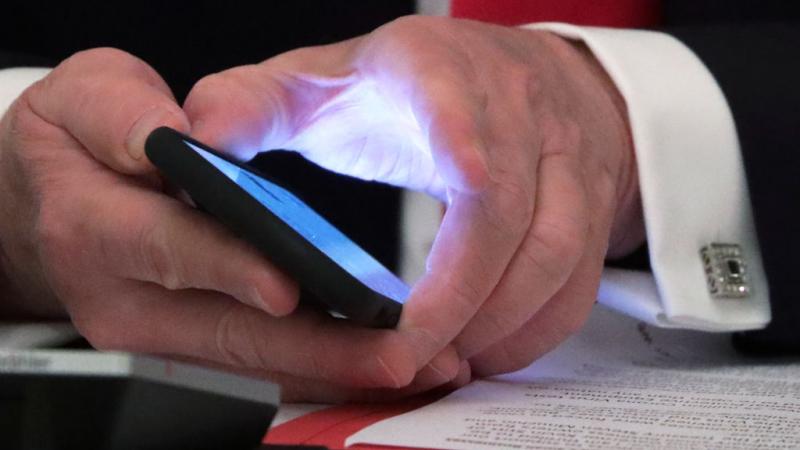