Monday's episode of looting in Chicago brought chaos and fear to the city's downtown area, including the Ronald McDonald House where looters smashed the building's front door, attempting to get inside.

The Ronald McDonald House charity provides the families of sick children a place to stay while the children receive treatment at the nearby Lurie Children's Hospital.

On Monday, the charity says more than 30 families, and some of their ill children, were terrified by smashed windows and criminal activity happening in the downtown neighborhood of Chicago.

Lisa Mitchell, a representative of the Ronald McDonald House charity, told a local outlet that the staff were frightened as well, due to "people making choices that could put them at risk and put our families at risk."

Mitchell also spoke about the fear the families now feel about the commute to-and-from the nearby children's hospital, which should be safe and easy, but feels less so because of the recent chaos. "They [the families] are already in a really, really difficult spot, and having this kind of additional stress and worry about getting to-and-from the hospital ... because of safety concerns, is just doubling the strain," said Mitchell. She fears that amid the disorder, the families may not be getting the rest they need while they have a child seeking care.

White House Press Secretary, Kayleigh McEnany, weighed in on the attack, calling it "SAD AND UNACCEPTABLE."

Monday's episode came as the result of a shootout between a police officer and a 20-year-old man in Chicago's Englewood neighborhood on Sunday afternoon. The incident was initially incorrectly reported as a teenage boy being shot by a police officer. In reality, the 20-year-old fired first on the officer while attempting to evade arrest.

More than 100 people were arrested and 13 officers were injured during the havoc. 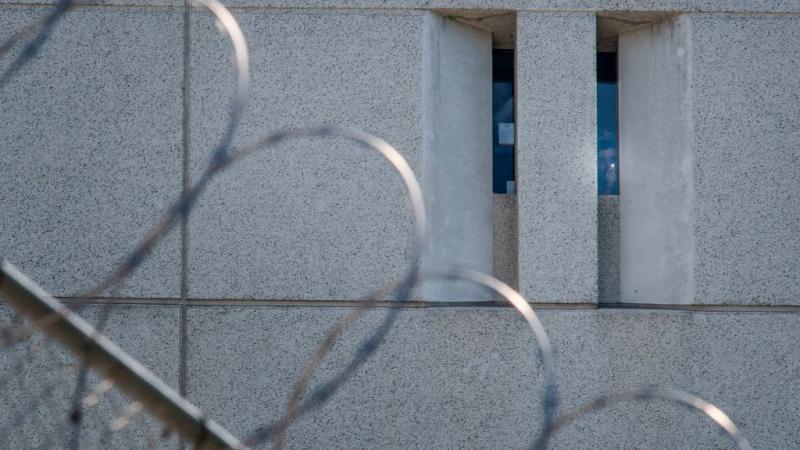 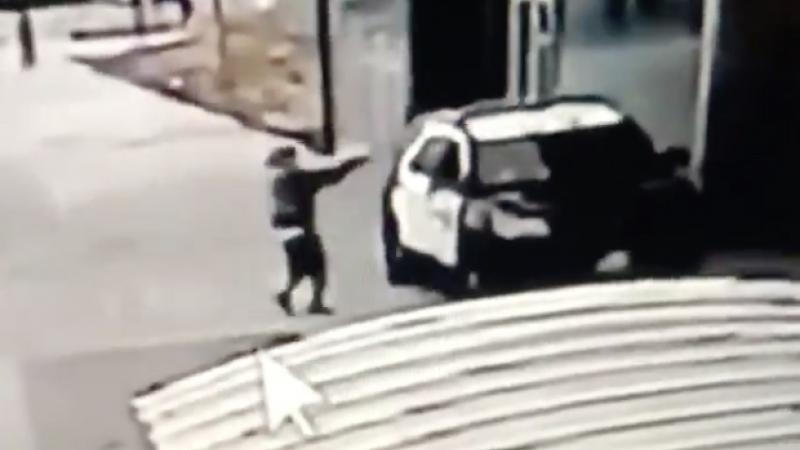