The suspect was spotted and the officers approached, and the standoff began 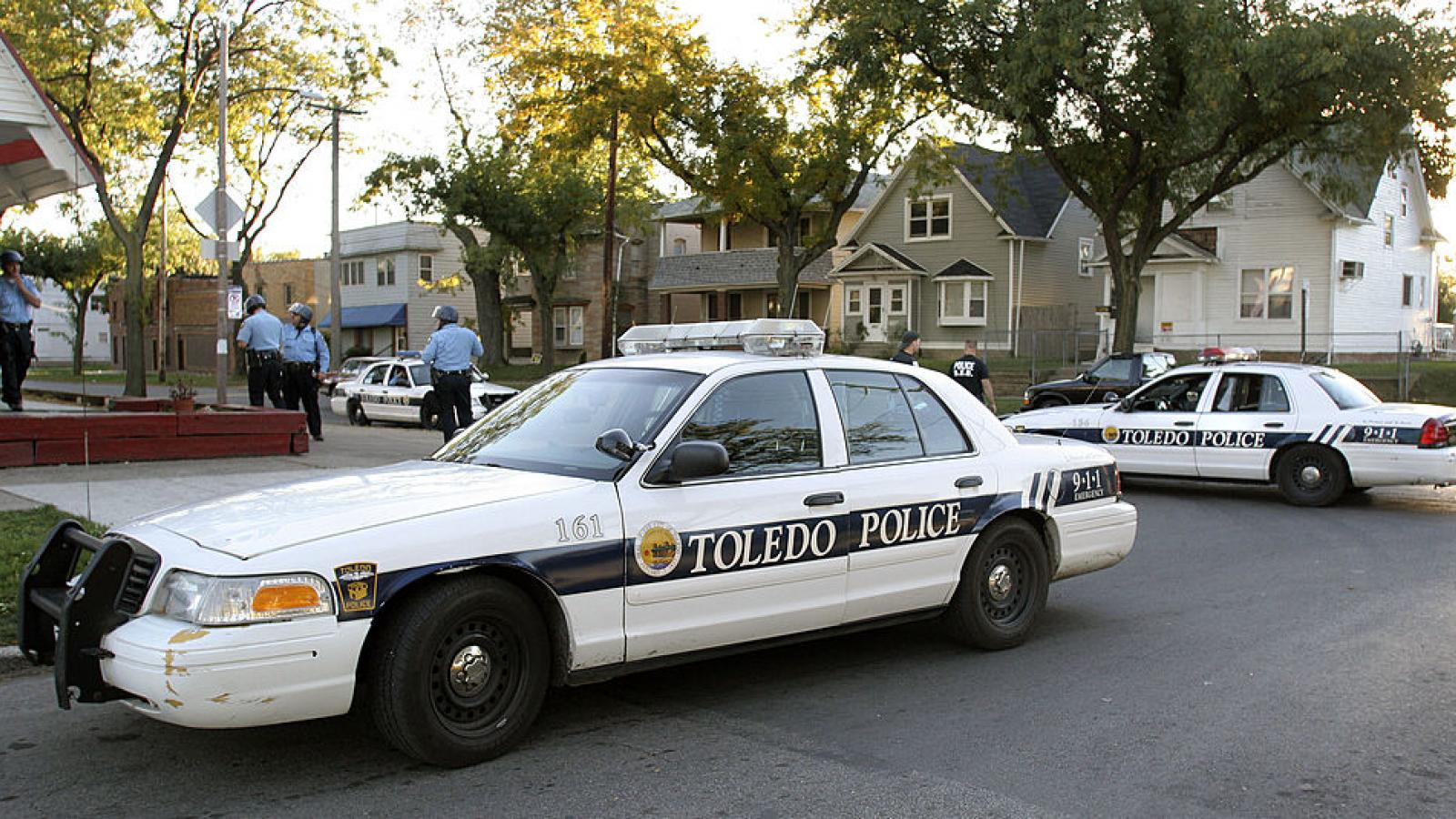 A Toledo, Ohio police officer was shot and killed on Monday following a standoff with a suspect, according to the Toledo Police Department.

The officer was identified as 24-year-old Brandon Stalker. He was hit once by the suspect, who left the house in which he had been barricaded carrying two firearms.

"This is a very dark and horrific day for the city of Toledo," Mayor Wade Kapszukiewicz said at the press conference.

The suspect was wanted for vandalization and arson at a city cathedral when he was noticed by the police officers. Stalker and another officer approached the suspect around 4 p.m. ET, when he brandished a firearm and made his way into a nearby house.

Police called in negotiators and swat teams and set up a perimeter. When the suspect exited the house he began firing his weapons. The suspect was also shot, but the extent of his injuries has not yet been reported.