The Republican attorney general could face a maximum30 days in jail and $500 for each of the three charge.

South Dakota's Attorney General Jason Ravnsborg has been charged with three misdemeanors for fatally strike a person with his car last year on the side of a highway – avoiding the more serious felony charges of manslaughter but apparently still facing legal problems in the complicated and politically charged incident.

Ravnsborg was driving along rural stretch of U.S. Highway 14 on the night of Sept. 12, 2020, when he hit Joseph Boever, who was walking on the side of the road. Boever had reportedly crashed his truck was walking back toward the vehicle when he was hit.

After hitting Boever, the Attorney General called 911 saying, "I hit something. ... It was in the middle of the road."

The Associated Press reported that Ravnsborg was distracted by his cell phone while driving, adding that court records showed he had been on his phone one minute before the accident. However, data records show he was not his phone at the time of the incidents, investigators said.

The Republican attorney general could face up to 30 days in jail and up to $500 for each charge.

"I appreciate, more than ever, that the presumption of innocence placed within our legal system continues to work,” Ravnsborg said in a statement to the wire service.

The police also said Ravnsborg did not have alcohol in his system based on a test taken a day after the incident. Initial reports were that he was returning from a fundraising event at which alcohol was being served when he struck the victim.

Ravnsborg initially thought he hit a deer with his car until he returned the next morning and found the victim, according officials

Michael Moore, a state attorney said, "At, best his conduct was negligent, which is insufficient to bring criminal charges in South Dakota.

Prosecutors say their criminal investigation into the actions of Ravnsborg, who was elected in 2018, was impartial. They also said South Dakota does not have a negligent-homicide law, making it more difficult for prosecutors to bring manslaughter charges in traffic accidents, according to The New York Times.

Boever's widow is expected to file a civil suit against Ransborg.

GOP Gov. Kristi Noem tweeted that she is taking steps to provide greater transparency on the details of the investigation. 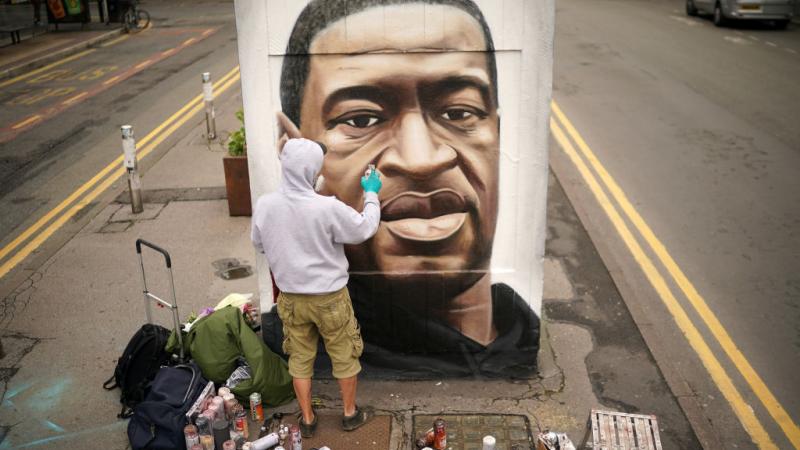 President Biden, Obamas and others remark on guilty verdict in Derek Chauvin trial