Hollywood stars like Seth Rogen, Steve Carell, Cynthia Nixon and Don Cheadle sent thousands of dollars to the Minnesota Freedom Fund to help bail out protesters caught up in the George Floyd-inspired protests. Now, we're learning where some of that cash went.

Now, we're learning where some of that cash went.

The previously little-known fund, which "pays criminal bail and immigration bonds for those who cannot otherwise afford to as we seek to end discriminatory, coercive, and oppressive jailing," became nationally recognized following Floyd's May 25 death.

The stars made their donations public via their respective social media accounts, likely hoping to inspire their millions of followers to give as well.

This reporter previously reached out to representatives for eight celebrities who gave to the fund — Carell, Rogen, Delaney, Cheadle, Jamil, Oswalt, Schwartz and Monae — with two questions: Did they fear the funds might go to bail out people who committed violence? Would they be donating to any minority-owned businesses damaged or destroyed during the protests?

Most did not respond to the queries. Two did but declined to share any official comments.

Fox9-KMSP in MInneapolis-St. Paul is now reporting that some of that Hollywood money hauled in by MFF helped bail out suspects charged with "murder, violent felonies, and sex crimes." Fox9's Tom Lyden reported:

"Among those bailed out by the Minnesota Freedom Fund (MFF) is a suspect who shot at police, a woman accused of killing a friend, and a twice convicted sex offender, according to court records reviewed by the FOX 9 Investigators.

"According to attempted murder charges, Jaleel Stallings shot at members of a SWAT Team during the riots in May. Police recovered a modified pistol that looks like an AK-47. MFF paid $75,000 in cash to get Stallings out of jail.

"Darnika Floyd is charged with second degree murder, for stabbing a friend to death. MFF paid $100,000 cash for her release.

"Christopher Boswell, a twice convicted rapist, is currently charged with kidnapping, assault, and sexual assault in two separate cases.  MFF paid $350,000 in cash for his release."

The fund's interim executive director Greg Lewin told Lyden: "The last time we were down there, the clerk said, 'We hate it when you bail out these sex offenders.'"

But, as Lewin explained, individual guilt is beside the point for an activist who sees himself fighting pervasive and intractable systemic guilt.

"I often don't even look at a charge when I bail someone out," Lewin told Fox9. "I will see it after I pay the bill because it is not the point. The point is the system we are fighting."

More recently, prominent stars like Oscar-winner Natalie Portman, Lizzo and John Legend joined the "defund the police" campaign at a time when violence is spiking in several cities, including New York, Chicago, Minneapolis and Seattle. A just-released Gallup poll found that 81% of black Americans want police to either spend the "same amount of time" in their neighborhoods, or more.

Declining comment on the celebrity fundraising as "outside the purview of the Minneapolis Police Department," the public information officer for Minneapolis Police said, "The continued detention of subjects falls under the jurisdiction of the District Court."

A person answering the phone at the Police Officers Federation, the Minneapolis police union, said they weren't responding to press queries.

Sgt. Betsy Smith, spokeswoman for the National Police Association, says she and other officers were "stunned" when they learned about stars sending money to the MFF.

"It's like they don't understand what bail meant, what bond meant," Smith said. "These people were committing violence crimes." The celebrities must have figured "systemic racism" required letting violent offenders out of jail, she added.

Smith, a retired 29-year police veteran, says many stars live sheltered lives under the protection of both law enforcement and their own armed security guards.

"If violent protesters came to their homes, they'd have a very different take on them," she said.

Smith suggests the aforementioned stars try to empathize with what police officers face on a daily basis before cutting more checks.

"Go to one of your local urban departments, and do an 8-10 hour ride-along," she suggests. "See what it's like." 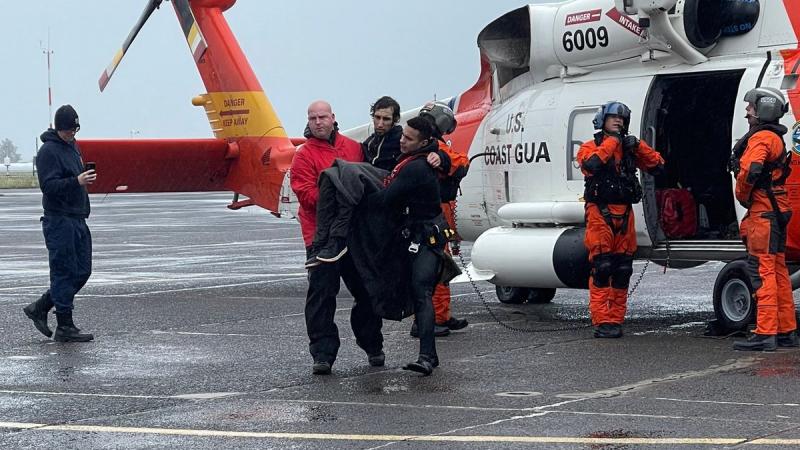