The group was kidnapped Saturday while visiting an orphanage.

U.S. officials are working with Haitian authorities to try to secure the release of 12 adults and five children abducted over the weekend by a Haitian gang notorious for killings, kidnappings and extortion.

Those abducted are associated with a U.S.-based missionary group and were taken by the 400 Mawozo gang, which controls the area east of the country's capital Port-au-Prince. The kidnapping occurred Saturday in the community of Ganthier, which is inside the gang's area, while the group visited an orphanage.

Local unions and organizations are expected to begin a strike Monday to protest Haiti's worsening lack of security. The impoverished island nation is again suffering a spike in gang-related kidnappings, which follows months of unrest and uncertainty beginning with the still-unsolved assassination of Haitian President Jovenel Moise and a 7.2 magnitude earthquake in August that killed more than 2,200.

The kidnapping occurred just days after U.S. officials visited Haiti promising increased resources for the country's National Police, including an additional $15 million to help reduce gang violence. Thousands of Haitians have been displaced to temporary shelters, where they are living in increasingly unlivable conditions.

"The welfare and safety of U.S. citizens abroad is one of the highest priorities of the Department of State," the agency said.

At least 328 kidnappings were reported to Haiti's National Police during the first eight months of 2021, as compared to 234 for all of 2020.

Gangs have been indiscriminate in who they have opted to kidnap with reports of schoolchildren, doctors, police officers, and busloads of passengers gone missing. Last spring, a man who claimed to be the leader of 400 Mawozo told a radio station that his organization was responsible for the snatching of five priests and two nuns earlier that month. 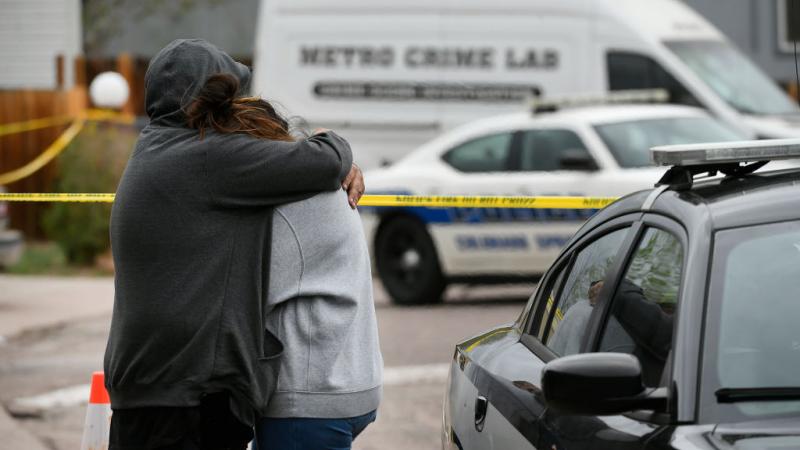 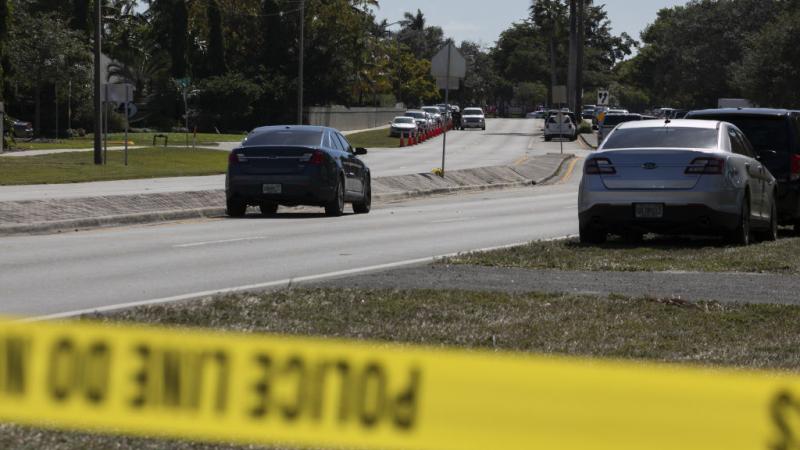 Alleged Michigan school shooter, 15, to be charged as adult, prosecutor may charge his parents