Biden, the son of President Biden, will have 15 of his origin works displayed at a Manhattan gallery this October.

Though Hunter Biden's gallery debut will not officially occur until October, the self-taught artist whose pieces are expected to sell for $500,000 a work is facing a minor setback at the Manhattan gallery that will host his art.

Last week, Boston-based artist and filmmaker Rod Webber entered the Georges Bergès Gallery, at 462 West Broadway, and spray painted the word "Daddy" on the wall of the room. Webber says he had intended to spell out "Daddy War Crimes," but was apprehended by security after just one word.

The perpetrator describes himself as a far-left activist, who says he's been arrested before for his politically charged stunts, but they are consistently dropped because he opts to play his own lawyer in court. He says at that point the courts "don't want to deal with me."

Webber is not the only person questioning the forthcoming gallery show of Biden's art and the high prices they're expected to fetch.

Recently, Washington Post art critic Sebastian Smee said during an interview with CNN, "If I were a museum curator, I would struggle to find compelling reasons to share it with the public."

"Most great artists, whatever style of art they make, have been trying to make art all their lives. They are fully devoted to what they do. To me, Biden seems a bit of a dabbler," he also said about President Biden's son, who has been frequently accused of trying to profit from the family name.

When asked outright if Hunter's work is any good, Smee responded, "For me, not really."

According to the White House, as an "ethics" measure, a deal has been created to ensure that Biden will have no understanding of exactly who is buying his paintings.

Trump says those detained for Jan. 6 'persecuted so unfairly,' but 'justice will prevail'
Middle East 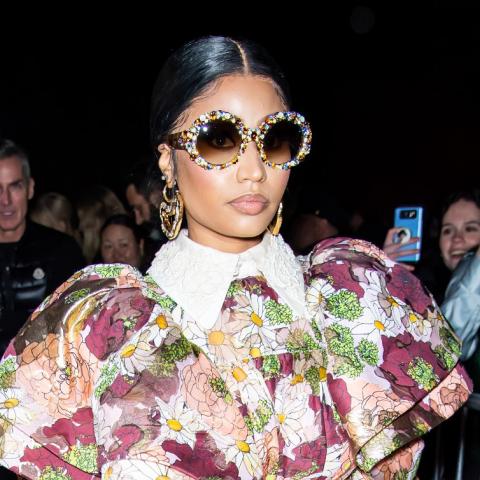 Biden on tax hike plan: 'I'm a capitalist' but wealthy can 'no longer hide what they're making'
Congress 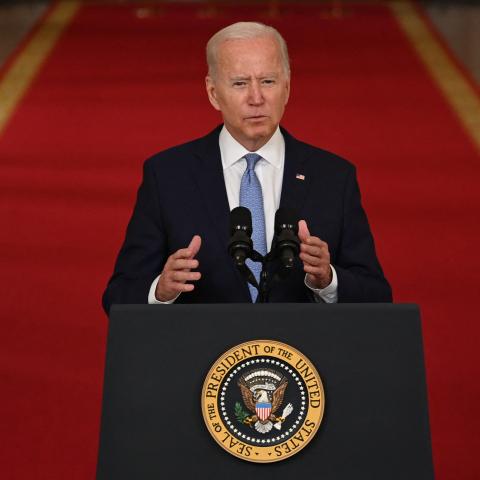 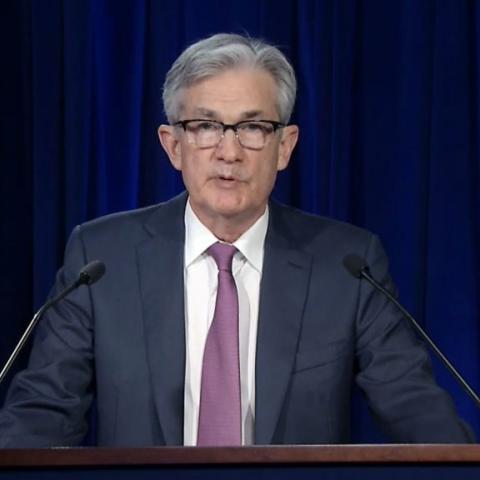 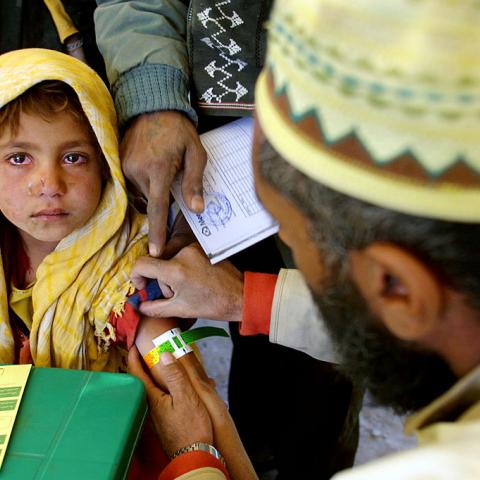