Loeffler holds a 49% stake in the team. 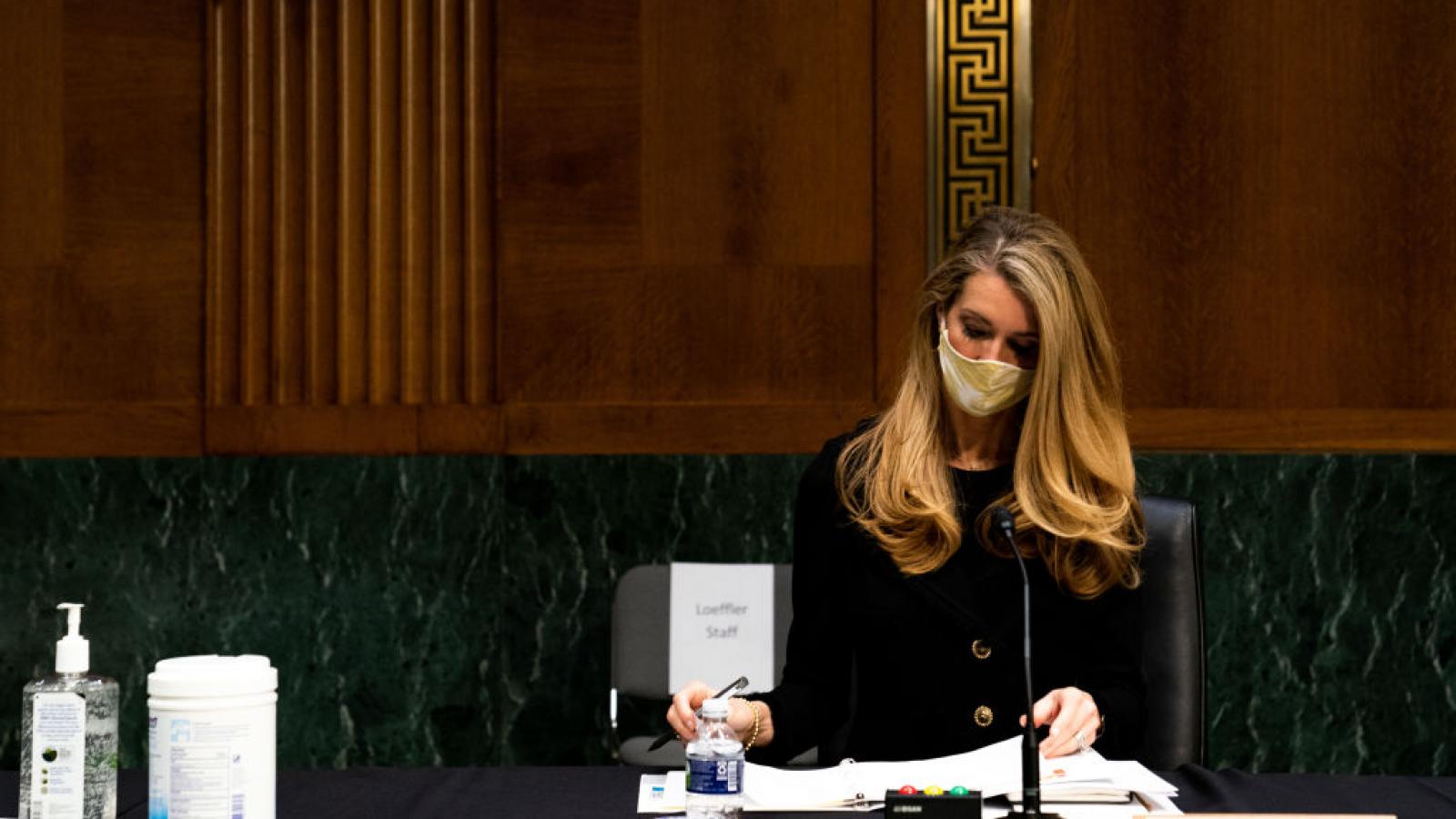 The WNBA's Atlanta Dream is set to be sold soon, ending outgoing Sen. Kelly Loeffler's tenure as co-owner of the team.

"As it relates to the Atlanta Dream, we understand a sale of the franchise is close to being finalized," the WNBA said in a statement obtained by the Associated Press. "Once the sale negotiation is concluded, additional information will be provided."

Loeffler, who holds a 49% stake in the team, has been criticized by her team and athletes around the league who have demanded she sell the team following her critique of the WNBA's racial justice messaging last year amid the Black Lives Matter protests, AP reported.

When Loeffler elected not to sell the Dream, the players actively campaigned for her opponent in her Senate race, the Rev. Raphael Warnock. The Democrat defeating Loeffler in the Georgia runoff on Jan. 5, ending her short time as senator.

Loeffler, also a businesswoman, has been a team owner since 2011 but had not served as its representative to the league’s Board of Governors since October 2019, nor was she involved in the Dream's day-to-day business. Mary and John Brock are the are the team's majority owners.

Following Loeffler's loss to Warnock, Los Angeles Lakers star LeBron James suggested on Twitter that he might try to buy the the Dream. 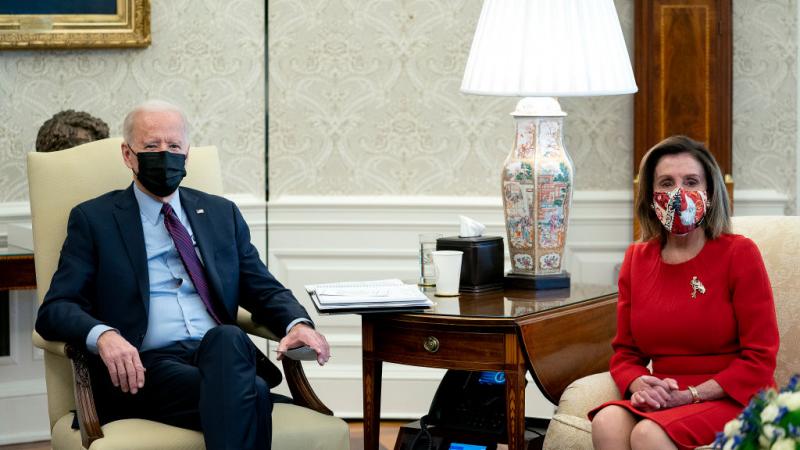