The fast-food chain's message appeared to be modeled after the announcement from M&M's candy one day earlier.

A&W Restaurants jokingly said its mascot Rooty the Great Root Bear will start wearing jeans after the fast-food chain said his "lack of pants can be polarizing," in an announcement that came days after M&M's said it would take an "indefinite pause" from promoting its "polarizing" mascot "spokescandies."

A&W posted Tuesday on social media: "America, let's talk. Since 1963, Rooty the Great Root Bear has been our beloved spokesbear. We knew people would notice because he's literally a 6-foot tall bear wearing an orange sweater. But now we get it - even a mascot's lack of pants can be polarizing."

The bear will remain the chain's mascot but he will be featured wearing pants from now on, the company said. A&W clarified on Wednesday that the announcement was a joke.

When one Twitter user asked whether the decision to put pants on Rooty was real, A&W responded with a animation of the bear and a large, flashing red "NO."

The fast-food chain's message appeared to be modeled after the announcement from M&M's candy one day earlier.

"America, let's talk. In the last year, we've made some changes to our beloved spokescandies," M&M's tweeted Monday. "We weren't sure if anyone would even notice. And we definitely didn't think it would break the internet. But now we get it - even a candy's shoes can be polarizing."

The cartoon M&M's will be taking an "indefinite pause" from representing the brand owned by Mars Wrigley and the chocolate candy will instead be represented by comedian Maya Rudolph from now on, the brand said.

Mars Wrigley's decision comes after criticism from Fox News' Tucker Carlson. Following the company's announcement, he called some of the spokescandies "obese and lesbian" and said one became a "poster boy for the mental health crisis." 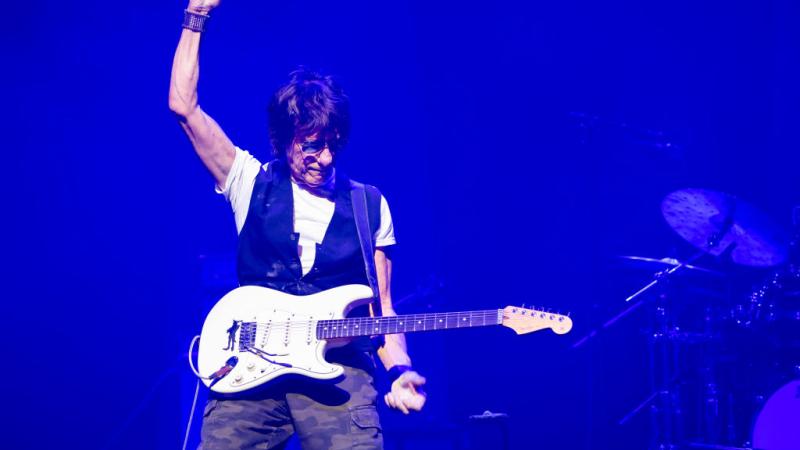