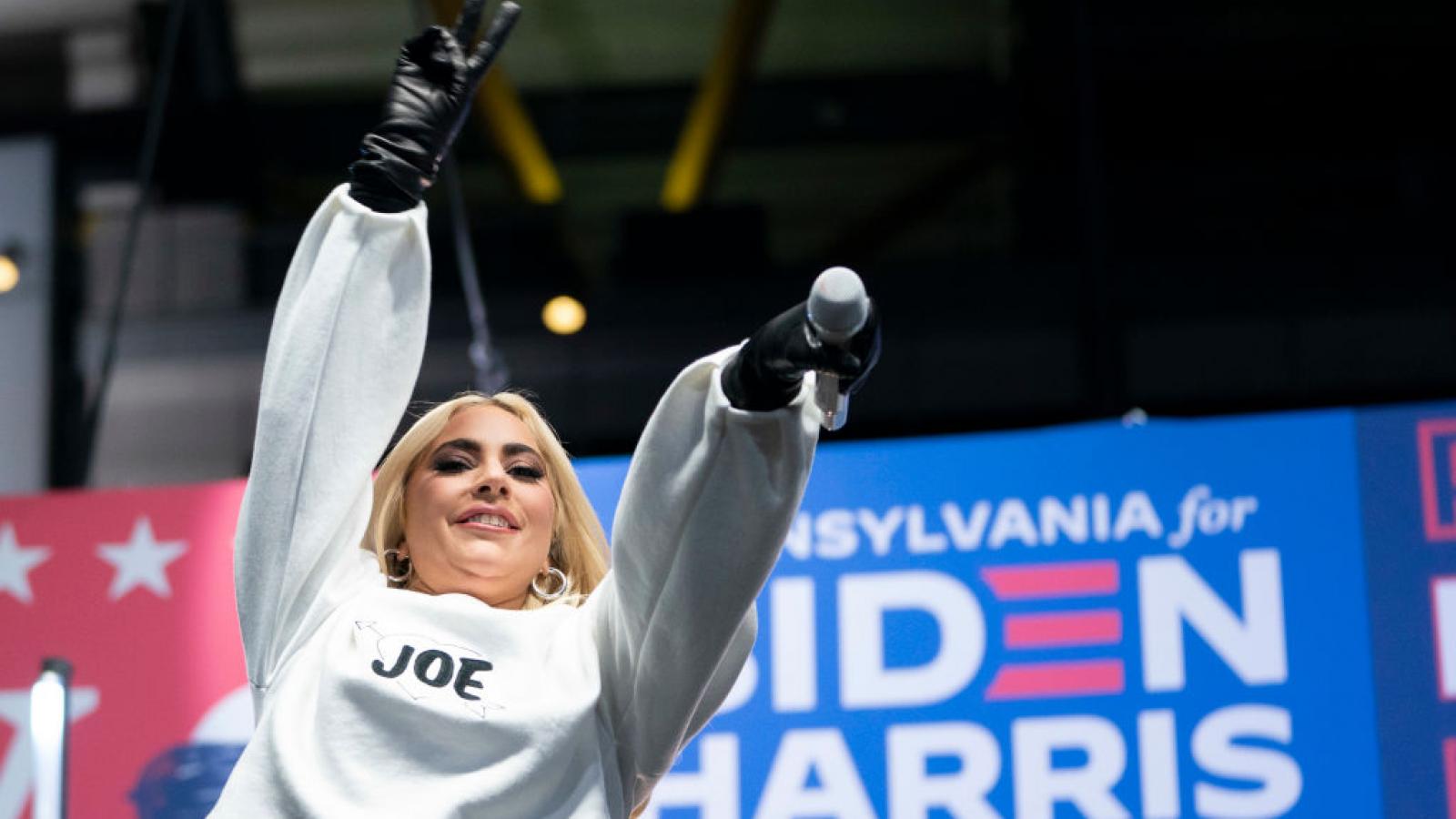 Lady Gaga is set to perform the country's national anthem on Inauguration Day next week when Democrat Joe Biden will be sworn in as the next U.S. president.

The singer-actress will join several other star entertainers for the event including Jennifer Lopez. Lady Gaga will perform "Star-Spangled Banner."

Biden's inaugural committee confirmed Lady Gaga will sing the "Star Spangled Banner," according to The Hill.

Presidential Inaugural Committee CEO Tony Allen said in a statement that the singers symbolize "one clear picture of the grand diversity of our great nation and will help honor and celebrate the time-honored traditions of the presidential inauguration."

Lady Gaga had been a vocal supporter of a Biden presidency during his campaign, having performed at one of his rallies in Pennsylvania in November.

She also shared videos expressing her support of a Biden administration to her millions of Twitter followers.