The beverage company, headquartered in Atlanta, said after George Republican lawmakers recently drafted, passed and enacted a law to further secure the state's voting system that it would restrict access to voting, particularly among minorities.

Quincey in mid-April: "We believe the best way to make progress now is for everyone to come together to listen, respectfully share concerns, and collaborate on a path forward. We remain open to productive conversations with advocacy groups and lawmakers who may have differing views."

Several days later JCN sent a letter to Quincey hoping to take him up on his offer to discuss the bill with advocacy groups.

However, JCN says, Quincey never responded to their request.

Coca-Cola did not immediate respond Thursday to request for comment from Just the News regarding JCN's request.

"Mr. Quincey’s silence raises concerns that he wasn’t serious about having a good-faith discussion about the Georgia voting law – that it was just a PR stunt after a severe public backlash," Ortiz said. 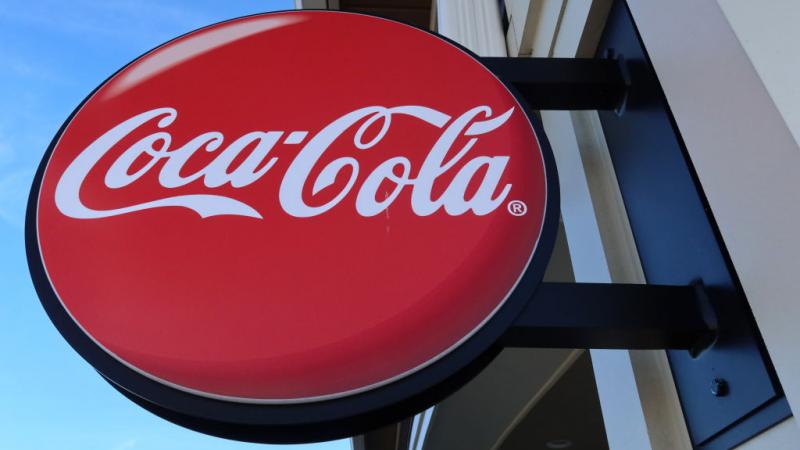