Dolly Parton will be inducted into the Rock & Roll Hall of Fame after initially turning down the honor.

The honorees, who this year also include Lionel Ritchie, Carly Simon, Eminem, Eurythmics, Duran Duran, and Pat Benatar, were voted on by more than 1,000 members of the music industry – including artists, music historians, and music industry professionals.

In a statement, the chairman of the Rock Hall, John Sykes, said that each act selected "had a profound impact on the sound of youth culture and helped change the course of rock 'n' roll."

Upon initially receiving the news that she had been selected for induction, Parton took to social media to "respectfully bow out" of the process, saying she had not "earned that right" and did not want to take away votes from other nominees.

The institution responded by saying that ballots had already been sent out with her name on them, and it would be up to voters to decide if she was to be elected. The songstress then said she would accept an induction.

The hall, in its citation, called Parton an artist whose "crossover success broadened the audience for country music and expanded the horizons for countless artists who followed."

Parton said she was "honored and humbled" by the award. She thanked voters and said she will continue working hard to "live up to the honor." Parton will join a small handful of performers who have be inducted into both the Rock & Roll Hall of Fame and the Country Music Hall of Fame, including Elvis Presley, Johnny Cash, and Hank Williams. 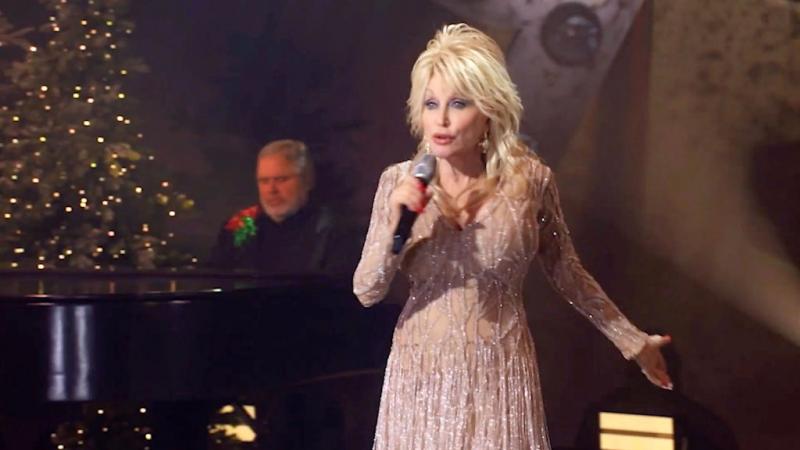