Reviews in the liberal-leaning music press panned the tune, part of 28-song album the 75-year-old Morrison released this week.

Van Morrison this week released a 28-track album that includes the song "Why Are You on Facebook?" delighting fans of the 75-year-old singer-songwriter and howls from music reviewers in the liberal-leaning media.

"Why are you on Facebook? Why do you need second-hand friends?" Morrison croons throughout the nearly 5-minute song, above the doo-wops of background singers.

In the music magazine "Pitchfork," reviewer Elizabeth Nelson writes: "To be a genius is not the same as being a sophisticated political thinker, as we keep learning again and again, to the point of exhaustion."

Morrison, about halfway through the song, playfully chides listeners by singing, "Why do you really care who's trending? Or is there something you're defending? … Did you miss your 15 minutes of fame?"

"I'm 19 and still find this song great!! Van reaches all ages. His music has held the test of time and always will! Awesome song!!!" wrote a YouTube subscriber who identifies themself as Kait f.

Famous for such crowd-pleasing pop hits as "Brown-Eyed Girl," Morrison was long revered by critics for classic albums anchored in rhythm and blues and enveloped in mysticism like "Astral Weeks" and "Moondance." But last year music critics turned on Morrison after he put out several songs critical of government-ordered shutdowns to slow the coronavirus. One message song was bluntly titled "No More Lockdown." 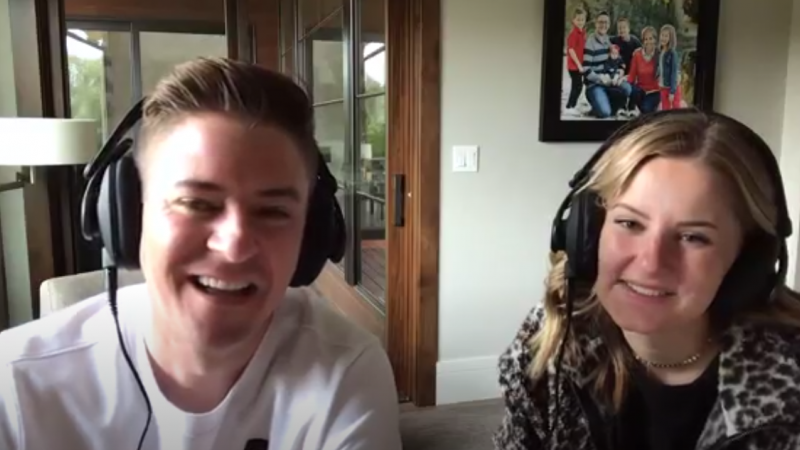