It happens every four years — celebrities vow to leave the U.S. if the Republican candidate wins. They never do. 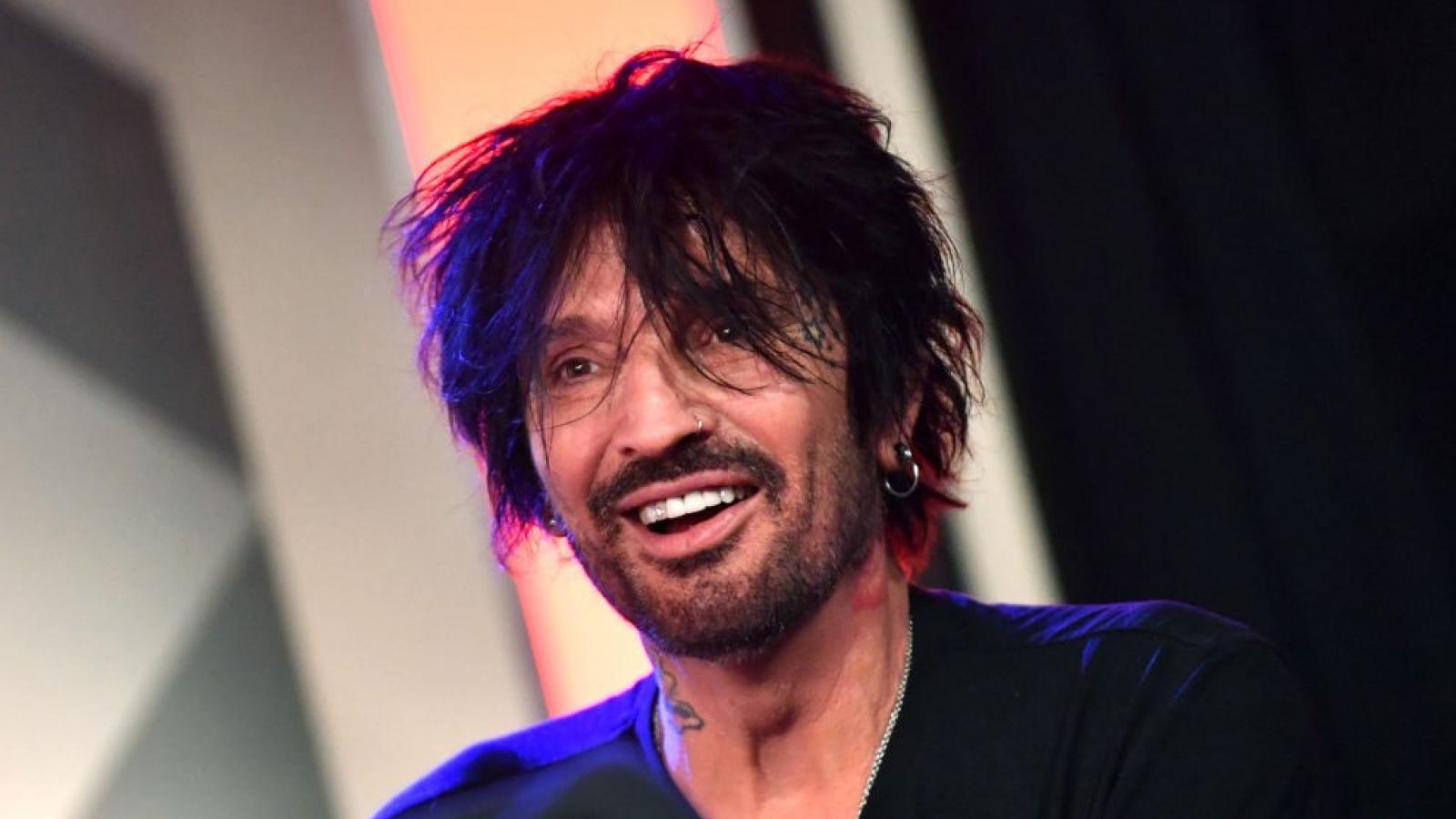 The Motley Crue drummer says he finds America "embarrassing" and thinks Europeans are mocking us.

“Dude, I swear to God if that happens, then I'm coming over to visit the U.K. I'm out of here," he told Big Issue. "I'll go back to my motherland, go back to go Greece and get a house on one of the islands.

"The thing that stings the most is that I feel like we're embarrassing. I feel like people in Europe and the rest of the world look at America and think: 'What the f*** are you guys doing over there? Stop voting for celebrities and get someone real to run the country.'"

Lee said Trump will "do anything" to hold on to the White House and urged people to vote for Democrat Joe Biden.

"This guy is going to do anything to win," he said. "It's going to be skullduggery, shenanigans, subterfuge. And also, I feel that if we don't come out to vote in the numbers we need for a landslide that's not in his favor, he's going to contest the election. I don't think he's going to want to leave the White House. This thing is not a lock. I don't care what the polls say."

It happens every four years — celebrities vow to leave the U.S. if the Republican candidate wins. They never do, of course, but they make the pledge nonetheless.

Before the 2016 election, "The View" co-host Whoopi Goldberg said if Trump wins, "maybe it's time for me to move, you know." She didn't leave.

"I am moving if he is my president! I don't say things I don't mean!" singer Miley Cyrus said. She must not have meant it because she didn't move.

Comedian Amy Schumer said: "My act will change because I will need to learn to speak Spanish because I will move to Spain or somewhere. It's beyond my comprehension if Trump won. It's just too crazy." While it's unclear if she learned Spanish, Schumer didn't move.

Actor Bryan Cranston, too, vowed to flee if Trump was elected. "Absolutely, I would definitely move," he said, adding: "It's not real to me that that would happen. I hope to God it won't." He must've changed his mind: He lives in Southern California.

And Former "Girls" actress Lena Dunham said at the time: "I know a lot of people have been threatening to do this, but I really will. I know a lovely place in Vancouver." She lives Los Angeles in what Architectural Digest describes as a "shabby-chic bungalow."

Even Supreme Court Justice Ruth Bader Ginsburg joked in an interview with the New York Times in July 2016 that "it's time" to move to New Zealand if Trump won.

At least Ginsburg — who later apologized, calling the comment "ill advised" — won't have to worry about that this time around. 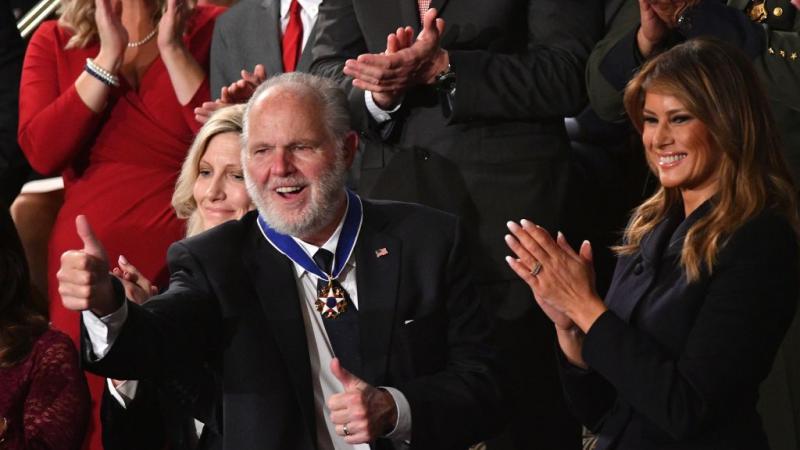 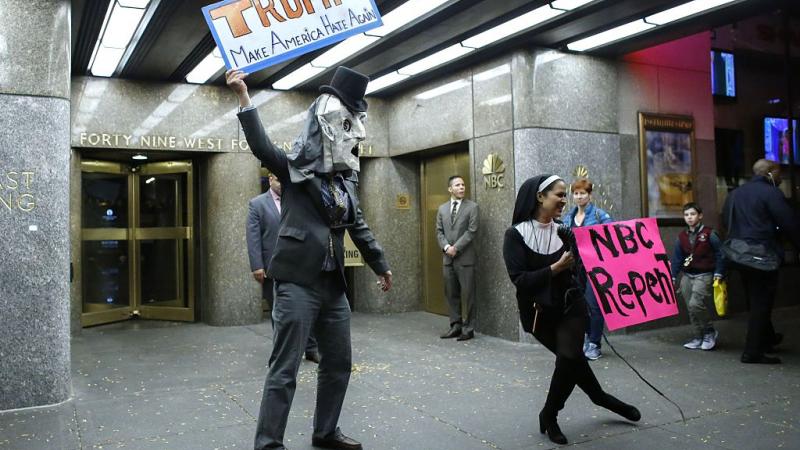 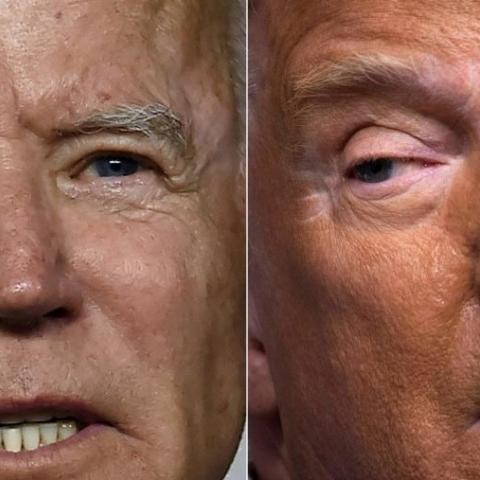 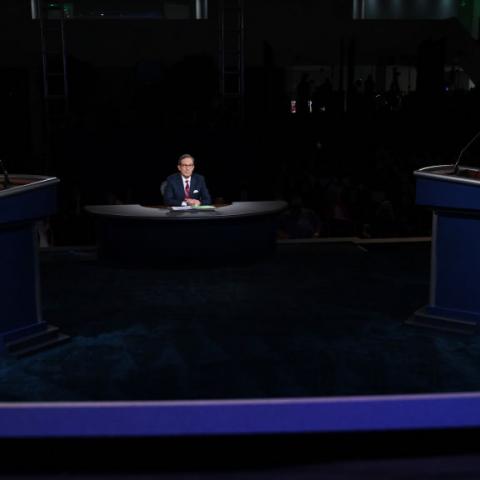 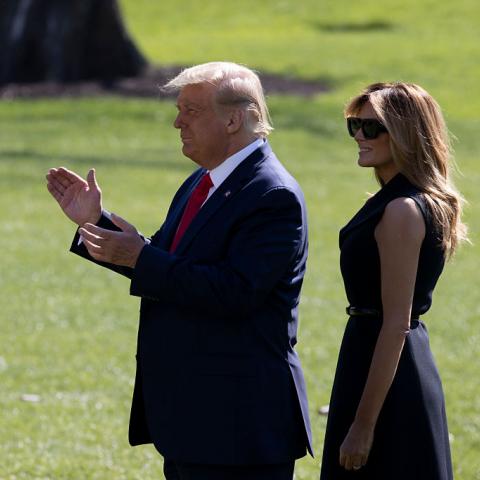 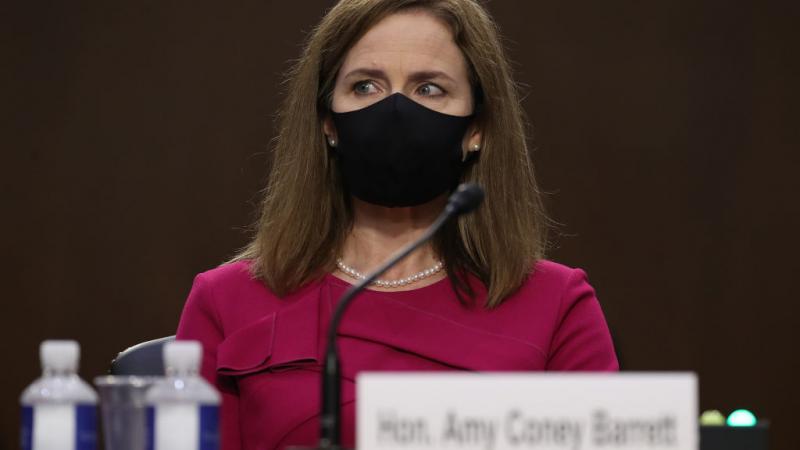 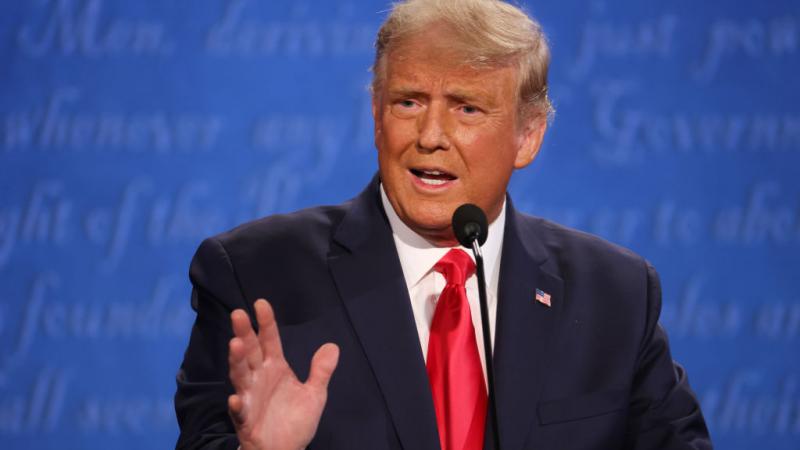 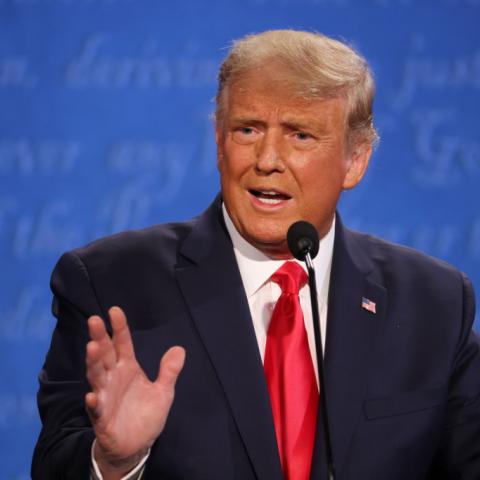 Trump: Not everyone can afford to 'lock ourselves in a basement like Joe does' 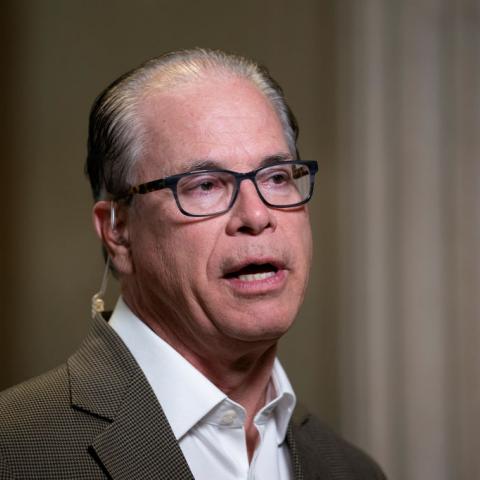 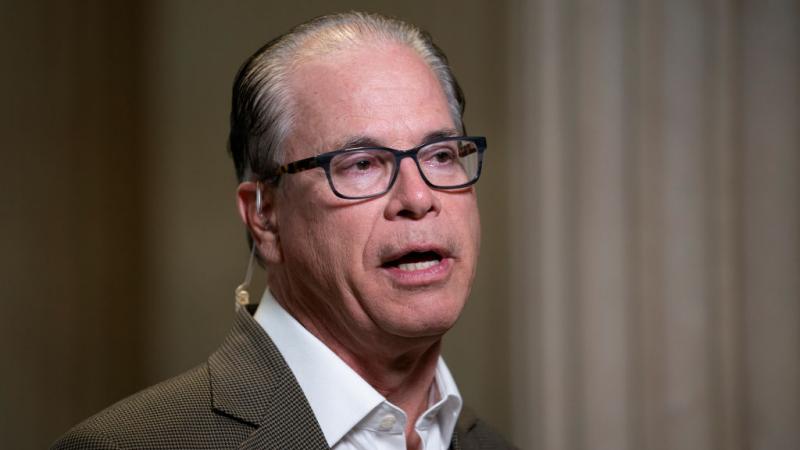 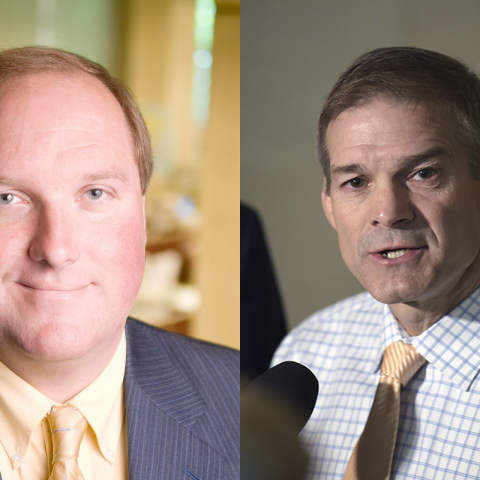 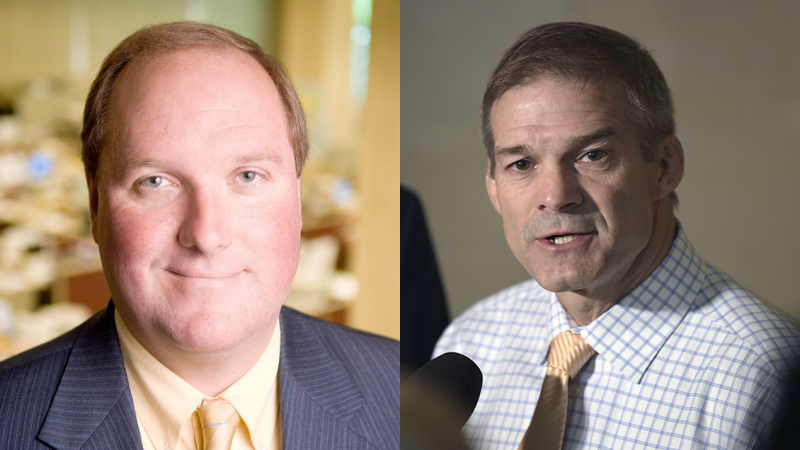 Rep. Jim Jordan says the question on the ballot this election is 'can America remain America?'