The Department of Justice is intervening in an Idaho transgender rights case, siding with the state's efforts to prevent males from competing in female-only sports.

At issue is a federal court case involving Idaho’s Fairness in Women’s Sports Act, which forbids males who identify as females from participating in female sports competitions. The ACLU in a federal lawsuit is arguing that the law violates the U.S. Constitution and federal Title IX statute.

In a press release, the Department of Justice said it filed a Statement of Interest arguing that the Constitution "does not require States to abandon their efforts to provide biological women with equal opportunity to compete for, and enjoy the life-long benefits that flow from, participation in school athletics in order to accommodate the team preferences of transgender athletes."

“Under the Constitution, the Equal Protection Clause allows Idaho to recognize the physiological differences between the biological sexes in athletics," he said. "Because of these differences, the Fairness Act’s limiting of certain athletic teams to biological females provides equal protection."

"This limitation is based on the same exact interest that allows the creation of sex-specific athletic teams in the first place — namely, the goal of ensuring that biological females have equal athletic opportunities," Barr continued, stating that sex-segregated athletic competitions are "rooted in the reality of biological differences between the sexes and should stay rooted in objective biological fact.”

Last month the federal government concluded that a Connecticut policy allowing males to compete in female sports discriminated against the female athletes in question. 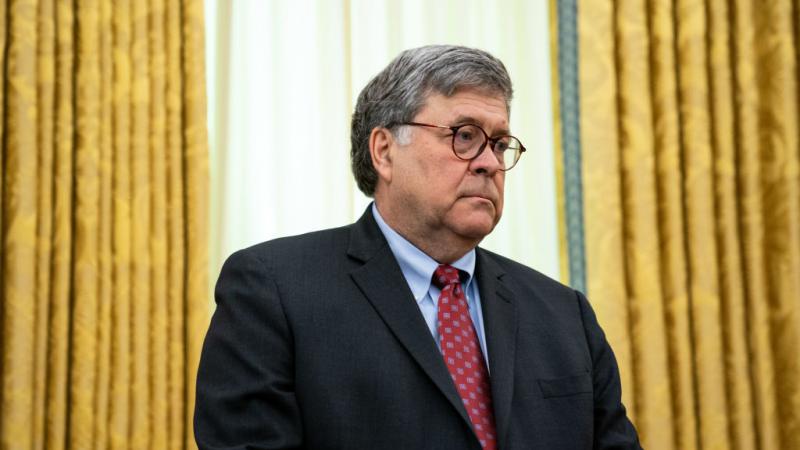 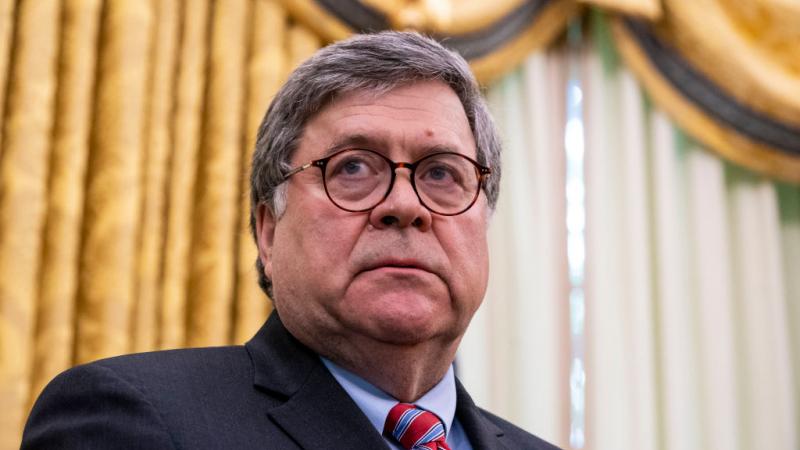 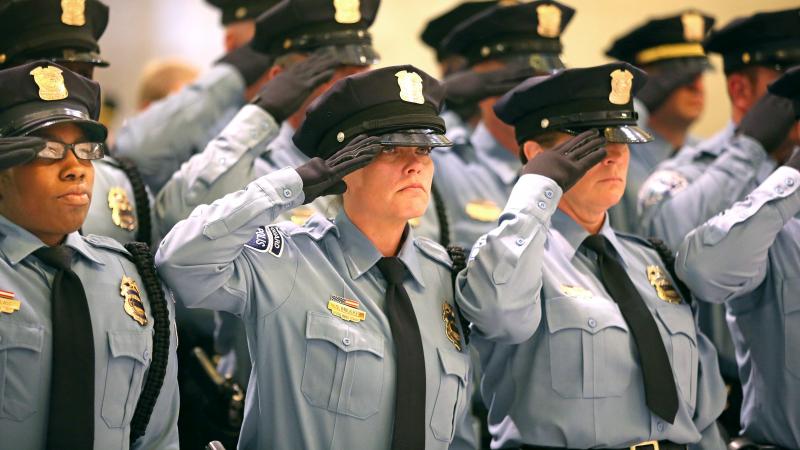