"Congrats General Johnny Depp!! You have won a huge battle in the war against cancel culture! Amber is paying you millions to basically let people hear she dropped a dirty in your bed! Keep on Kid Rockin' in the free world. #MePoo," he wrote.

The musician kicked off his 2022 tour with a video message featuring Former President Donald Trump, who called Rock "truly one of the greatest entertainers of our time."

A slew of other conservative influencers and politicians have also joined Truth Social, which launched a web application last month. 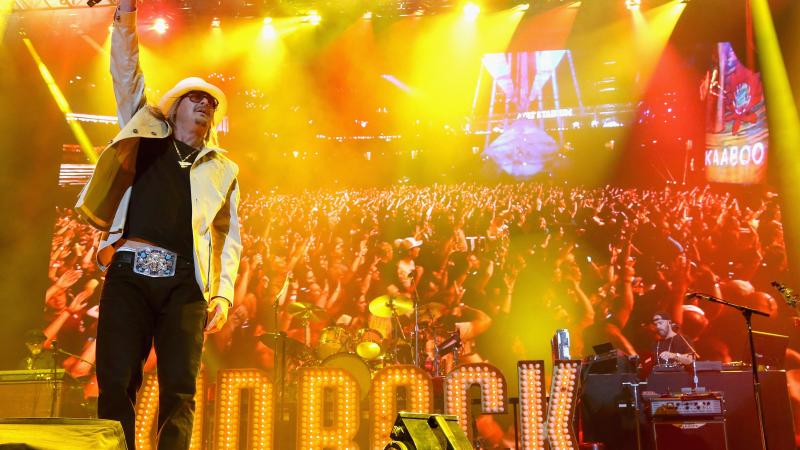