The crash resulted in lawsuits and countersuits, including one from Bryant's wife, Vanessa. 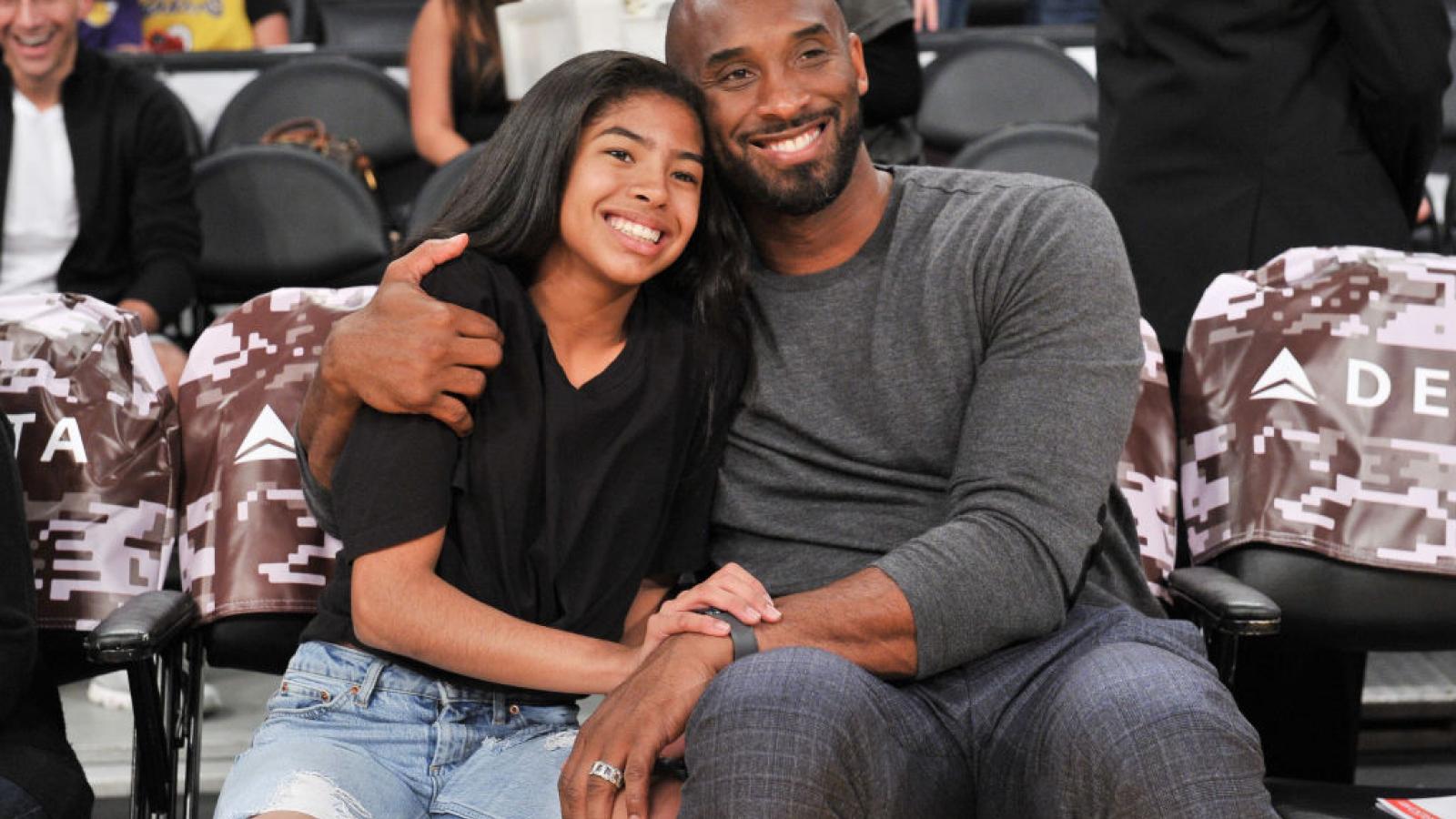 The helicopter crash that killed former NBA star Kobe Bryant, his daughter Gianna and seven others last January was due to the pilot's poor decision making when he flew into thick clouds, which impaired his vision and resulted in the crash into a California hillside, federal safety officials said Tuesday.

The National Transportation Safety Board said pilot Ara Zobayan, who also died in the crash, did not adhere to his training and violated federal regulations during the flight.

Bryant, his daughter and six other passengers, were flying Jan. 26, 2020, from Orange County to a youth basketball tournament at Mamba Sports Academy in Ventura County, when the helicopter flew into thick fog in the San Fernando Valley. The crash appeared to be an accident as there were no mechanical failures in the helicopter, the Associated Press reported.

Investigators said Zobayan likely experienced a spatial disorientation known as "the leans," which causes pilots to think they are flying straight and level when that is not the case. Zobayan’s decision to fly into the clouds was against Federal Aviation Administration standards require pilots to be able to see where they are going under Visual Flight Rules.

The NTSB said Zobayan likely felt pressure to finish the flight for his celebrity passenger, whom he had flown several times before. Instead of landing at a nearby airport upon the weather worsening, he not only flew into the clouds, but also did not file a backup flight plan prior to departure.

"The closer you get to the destination, the more you think just maybe you can pull this off," NTSB Vice Chairman Bruce Landsberg said.

When the helicopter hit the ground, it was moving at at 184 mph and descended at a rate of more than 4,000 feet per minute. The impact resulted in a crater, and debris was scattered over an area equivalent to the size of a football field. The victims died upon impact.

The others victims of the crash were Orange Coast College baseball coach John Altobelli; his wife, Keri; and their daughter Alyssa; Christina Mauser; Sarah Chester and her daughter Payton.

Alyssa and Payton were Gianna’s teammates.

The crash resulted in lawsuits and countersuits, including one from Bryant's wife, Vanessa.