March Madness 2021 will be played entirely in Indiana, NCAA

Indiana has hosted the tournament's Final Fours since 1980 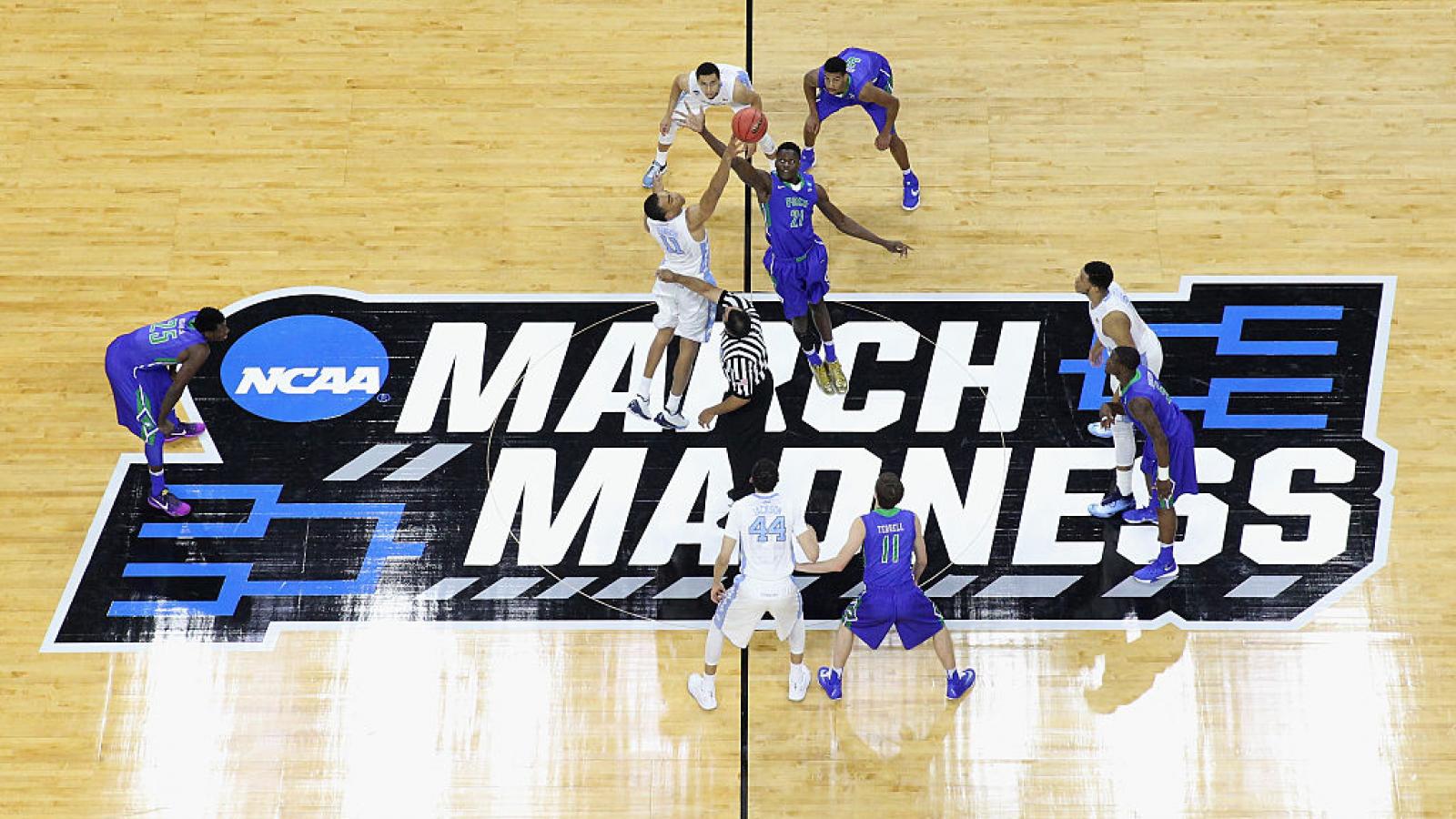 March Madness will be taking place entirely in Indiana this year, the NCAA said Monday.

All 67 games in the men's college basketball tournament will be played across a limited number of venues in and around Indianapolis as a result of the coronavirus.

"This is going to be complicated and difficult, there’s no question about that," said Dan Gavitt, an NCAA senior vice president. "March Madness will take place in 2021, but the environment in which we live is drastically different, which means the tournament will have a different feel as well."

NCAA president Mark Emmert said: "We’re not naïve about how hard this is going to be. The pandemic is still very much alive, and it’s going to be in March, and we all get that."

Making reference to last season's abrupt end, he also said, "This year we want to make sure we deliver on the promise of March Madness."

The current plan is for teams to be placed on dedicated hotel floors, and travel to practice via protected skywalks. Practices will take place in a downtown Indianapolis convention center that will be segmented into multiple courts.

Preliminary round dates have not yet been set, but the championship weekend has been scheduled for April 3-5, and Selection Sunday is scheduled for March 14. It is also unclear how many fans and spectators will be allowed inside the venues to watch the tournament games.

The governor of Indiana, Eric Holcomb, a Republican, spoke excitedly about his state's hosting responsibility.

"Basketball is not just another sport here. It's who we are, it's in our blood. It's in our DNA," he said. "Indiana was made for this moment."

Indiana has served as the host for the tournament's Final Four rounds since 1980.

No plans have yet been announced for the NCAA women's tournament, though a similar plan to host all games in one general area is anticipated. 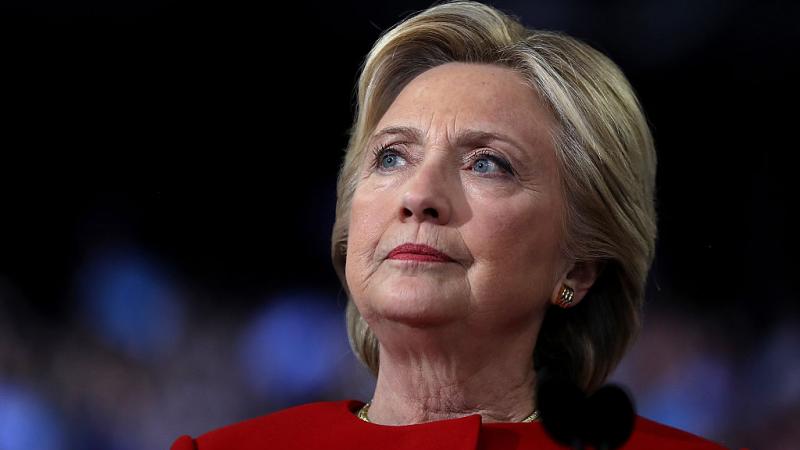