The California Department of Corrections and Rehabilitation said Spector died of natural causes. 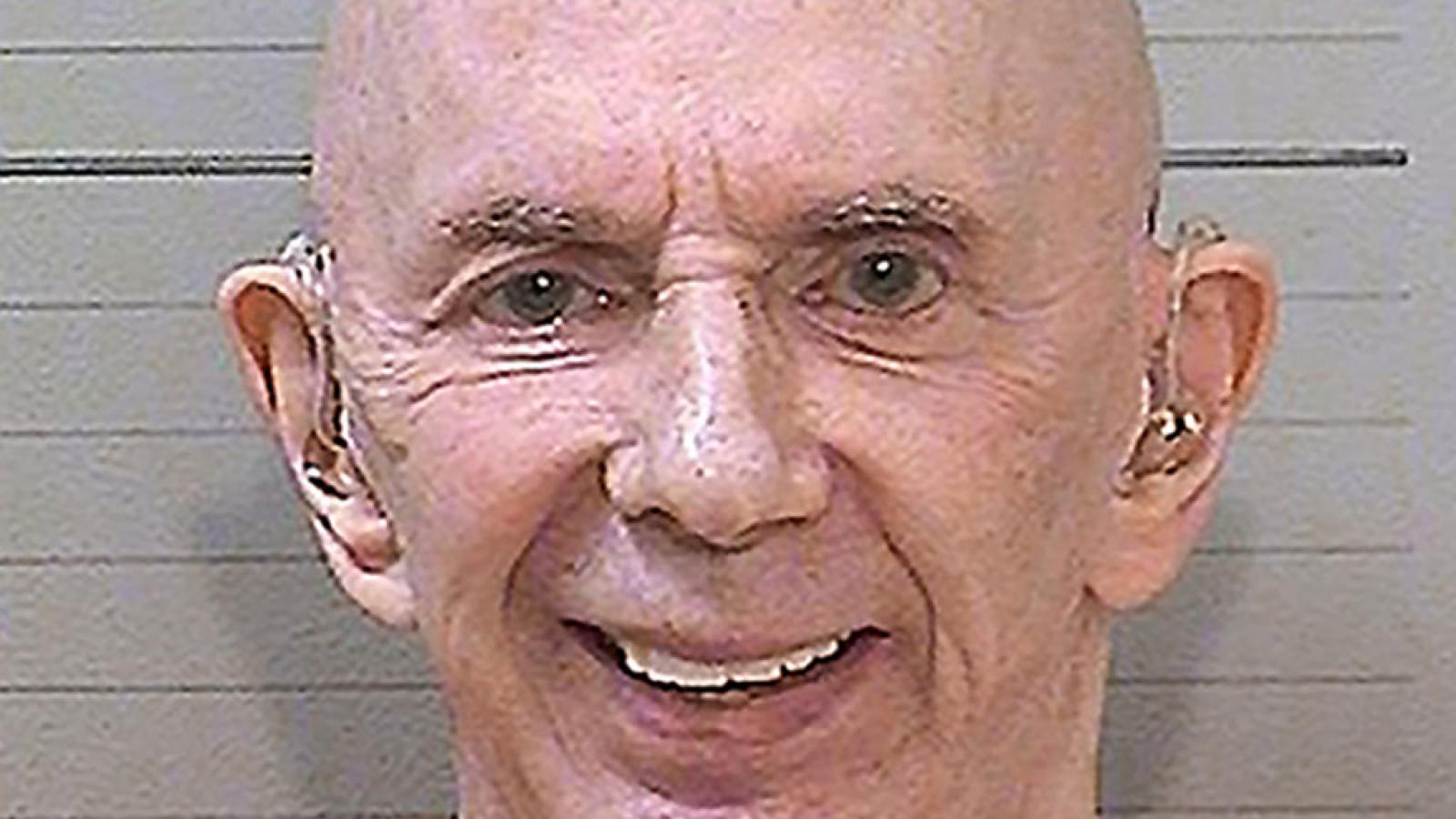 Music producer and songwriter Phil Spector, who had been convicted of second-degree murder and was serving prison time, died on Saturday.

The California Department of Corrections and Rehabilitation issued a press release that said Spector died of natural causes.

The statement noted that Spector "was pronounced deceased of natural causes at 6:35 p.m. on Saturday, January 16, 2021, at an outside hospital. His official cause of death will be determined by the medical examiner in the San Joaquin County Sheriff’s Office."