"I look forward to working with the Board on the transition and being an active NARAL member for many years to come," Hogue said in a statement. 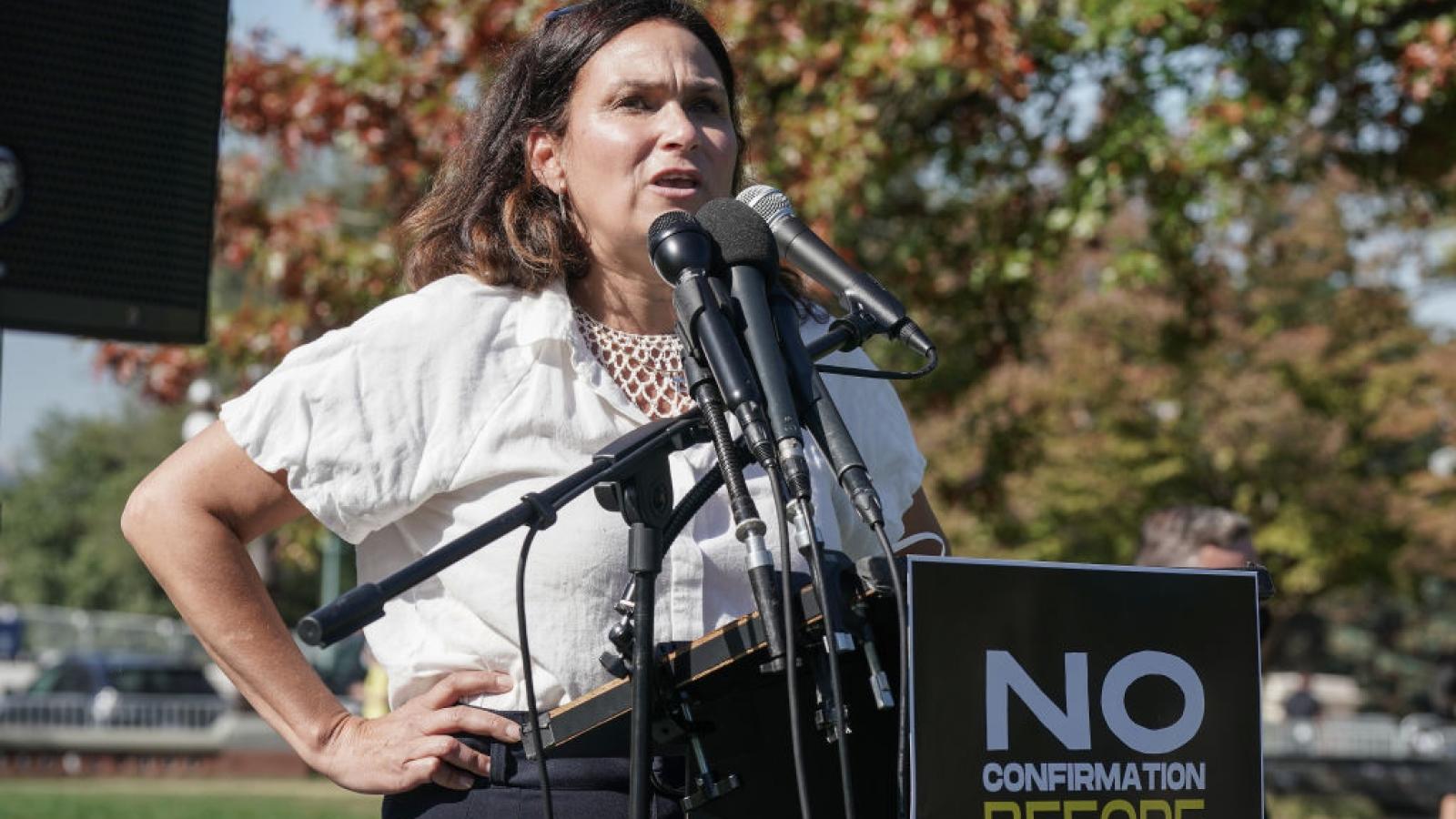 NARAL Pro-Choice America President Ilyse Hogue will depart from her role as leader of the organization later this year.

Hogue has helmed NARAL for eight years during which the organization's budget and membership have both increased, according to a press release.

"I want to thank all the NARAL staff, board members and partners for making the last eight years an incredible and successful journey," Hogue said in a statement included in the press release. "NARAL is well-positioned to use this moment to expand reproductive freedom and confront new challenges on the horizon. This is a moment for new leadership to take up the torch as NARAL moves forward to its next chapter. I look forward to working with the Board on the transition and being an active NARAL member for many years to come."

The press release notes that Hogue will stay with NARAL until May 28th.