"There was some issues discovered that affect aero in the vehicle," said Brad Moran, managing director of the NASCAR Cup Series, widely considered the top auto race league. "There really was no reason why there was some material that was somewhere it shouldn't have been. And that does basically come down to a DQ."

Hamlin was the first Cup winner to be disqualified since April 17, 1960, when Emanuel Zervakis' victory at Wilson Speedway in North Carolina was thrown out because of an oversized fuel tank, according to ESPN.com.

Both racers' Toyota cars will reportedly be sent to North Carolina for further evaluations at NASCAR's research-and-development center.

The official victory was handed to third-place Chase Elliott but the results can be appealed. Elliott now sits in first place in the official NASCAR rankings.

Hamlin and Busch are part of the Joe Gibbs Racing team, which can appeal NASCAR's decision. 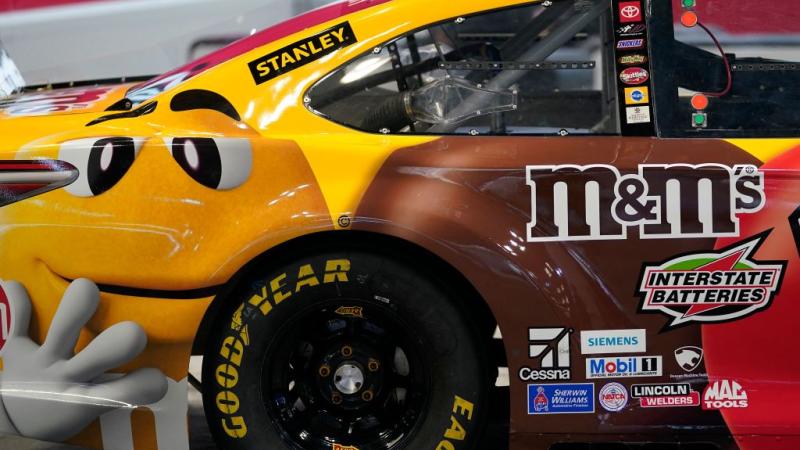 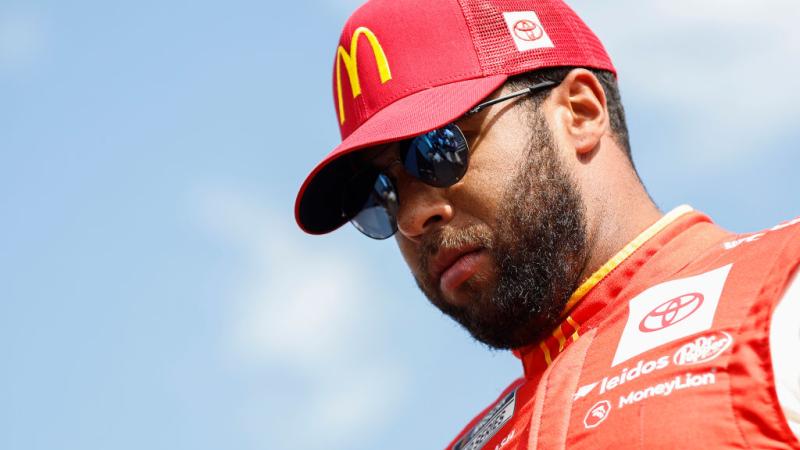 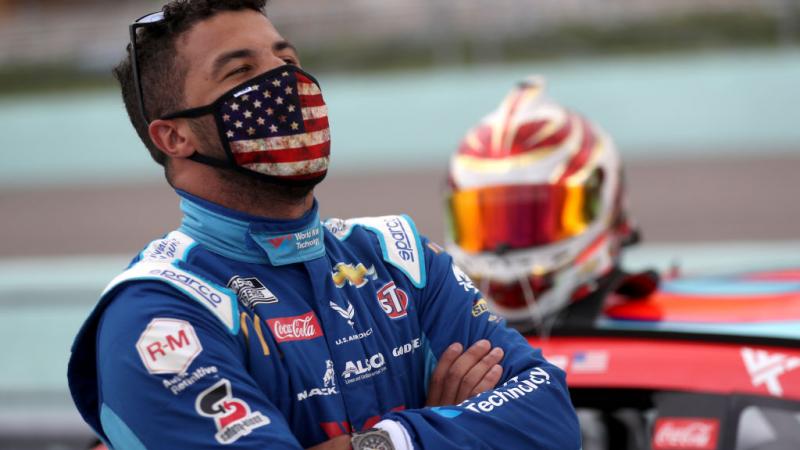