Active players wearing the number, such as Lebron James, will not be required to change it

The NBA announced on Thursday that it would retire former Boston Celtics player Bill Rusell's No. 6 jersey league-wide, making him the first player to receive that honor.

Russell died at the age of 88 in late July. He played for the Celtics from 1956-1969 and was also a coach for the final three years, making him the first black head coach of a major professional sports team.

The NBA announced that its 11-time champion's number 6 would be permanently retired, though active players wearing the number, such as Lebron James, would not be required to change theirs.

“Bill Russell’s unparalleled success on the court and pioneering civil rights activism deserve to be honored in a unique and historic way,” NBA Commissioner Adam Silver said in a press release. “Permanently retiring his No. 6 across every NBA team ensures that Bill’s transcendent career will always be recognized.”

"All NBA players will wear a commemorative patch on the right shoulder of their jerseys, and every NBA court will display a clover-shaped logo with the No. 6 on the sideline near the scorer’s table," the league also announced. The Celtics themselves will sport a custom symbol for the 2022-2023 season. 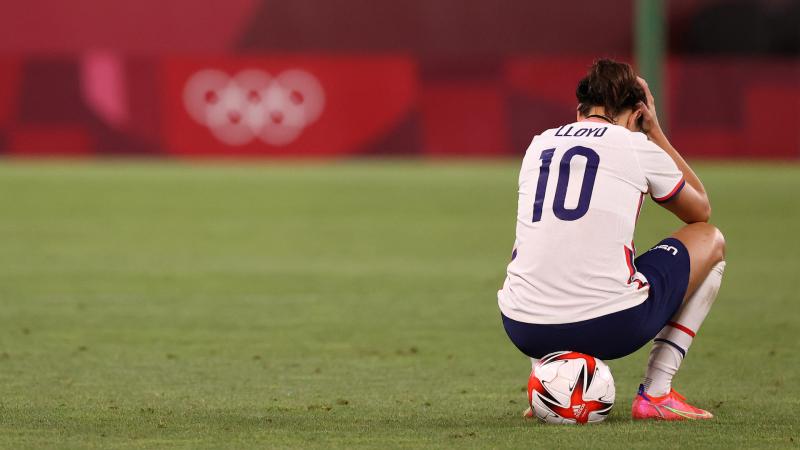