Cannon made the comments on a 2019 podcast 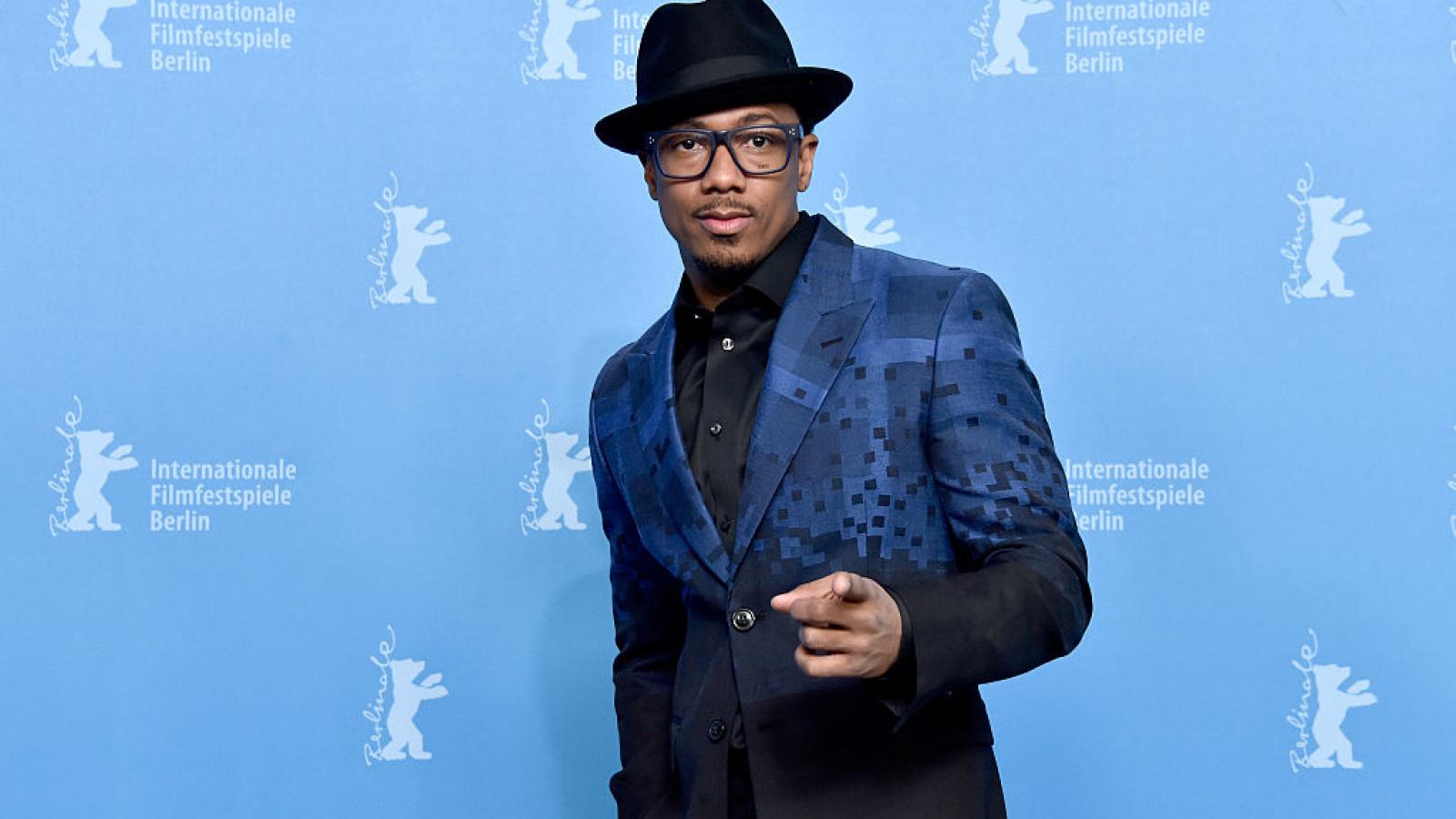 Entertainer Nick Cannon has apologized for the anti-Semitic comments that led ViacomCBS to fire him after a 20-plus years working relationship with the media company.

ViacomCBS cut ties with Cannon on Tuesday in response to his remarks on a podcast in which he and Richard “Professor Griff” Griffin, the former Public Enemy member, discussed racial bias. The podcast was recorded and released in 2019, according to the Associated Press.

The men contended that Black people are the true Hebrews and Jews have usurped that identity. Cannon then argued that lighter-skinned people — “Jewish people, white people, Europeans” — “are a little less” and have a “deficiency” that historically caused them to act out of fear and commit acts of violence to survive, the wire service also reports.

Cannon apologized on Twitter, saying his words “reinforced the worst stereotypes of a proud and magnificent people and I feel ashamed of the uninformed and naïve place that these words came from.”