The woman "had never identified herself as such in previous campaigns, and lists herself as white in voter registrations dating back to 1984," the Daily Beast reported 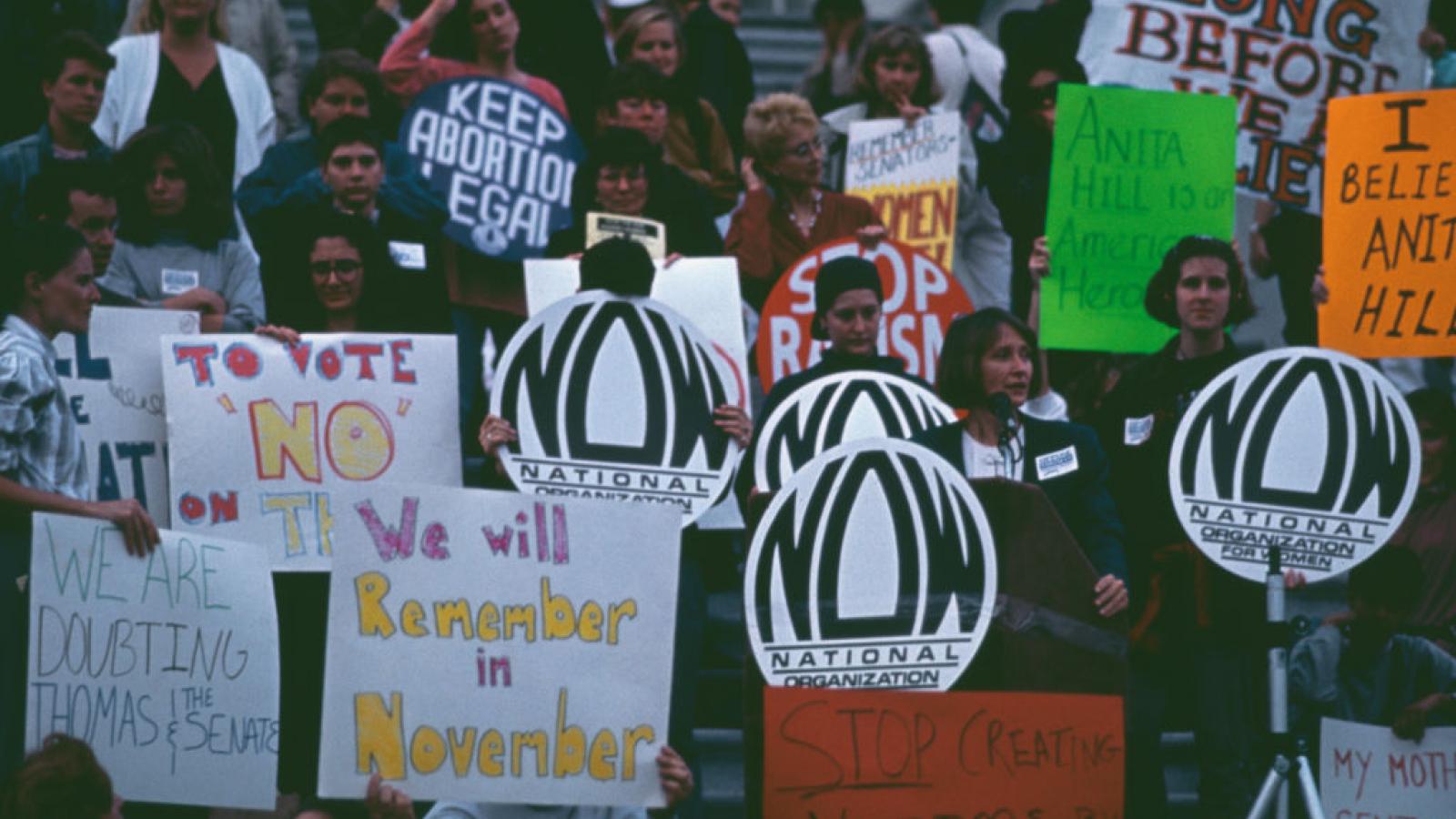 A controversy is stirring over a candidate's self-identification as an Asian American amid board elections at the National Organization for Women.

B J Star, who currently sits on the board, according to the Daily Beast, used the "Asian American" descriptor in her profile on the candidate website page.

"Star, born Barbara Bencsik, had never identified herself as such in previous campaigns, and lists herself as white in voter registrations dating back to 1984," the Daily Beast reported.

The website says that some NOW members believe Star may be seeking to exploit a rule that permits every region to have an additional board seat provided that the seat is held by a non-white woman.

“To me, it’s an election ploy,” Asian American NOW member Marquita Anderson told the Daily Beast. “She’s run for this seat before and never has mentioned being Asian-American, and all of a sudden, now? That’s too coincidental.”

The Daily Beast explained that even if Star is defeated during her election bid, if she is considered a non-white person she could still secure a seat on the board, and because of this, it's possible there won't even be an election.

"A NOW member named Lakey Love is also running out of Florida, effectively challenging Star for the position. If Star identifies as a woman of color, she could be slotted into the extra board seat even if she loses her campaign. In fact, two members present for an election planning call told The Daily Beast that the organization may not even send ballots to the southern region, because they now consider it an uncontested race," the website reported. 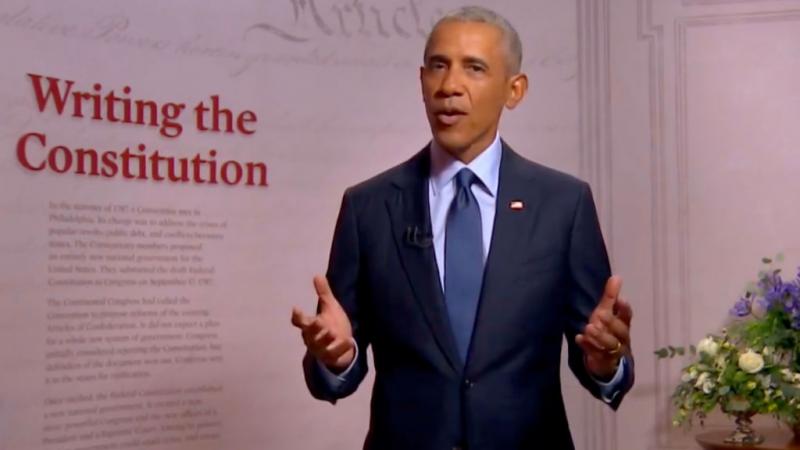 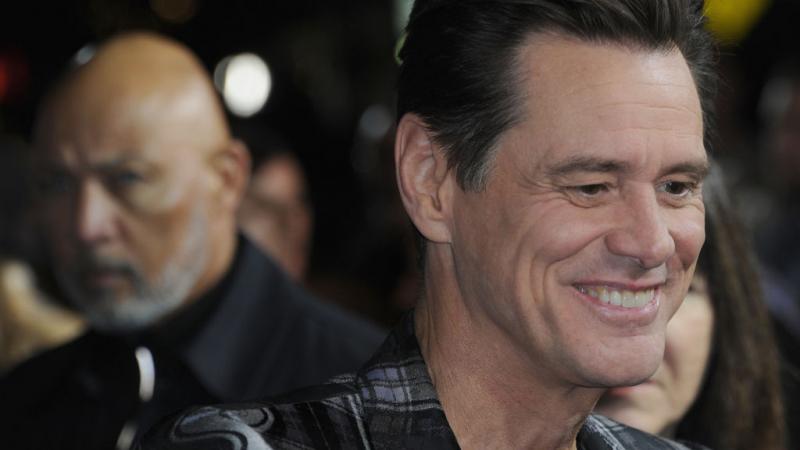