Schnatter praised president Trump as a 'leader' in an interview with Just the News.

"Everybody on the left keeps preaching diversity, unless it's diversity of thought, diversity of philosophy, or diversity of ideology," Schnatter told Just the News in an interview. "And if you don't think a certain way, then you get persecuted. That's not diversity."

"They're trying to paint you in a corner," Schnatter continued, "that if you don't believe 100% in their ideology, then they persecute you, they attack you. And I think that's extremely unhealthy for the country. And I think it's a really bad path for the CEOs to go down. And I think they're scared."

Praising President Trump for reducing regulations, Schnatter described him as a "leader."

"I think that this is probably the hardest working president that we've ever had," he said. "He understands business, he understands entrepreneurship. I mean can you imagine if we had somebody in the White House that was making decisions right now on politics instead of what's right for Americans, what's right for America? I mean it'd be pretty scary. I think he makes the right decision for the right reasons." 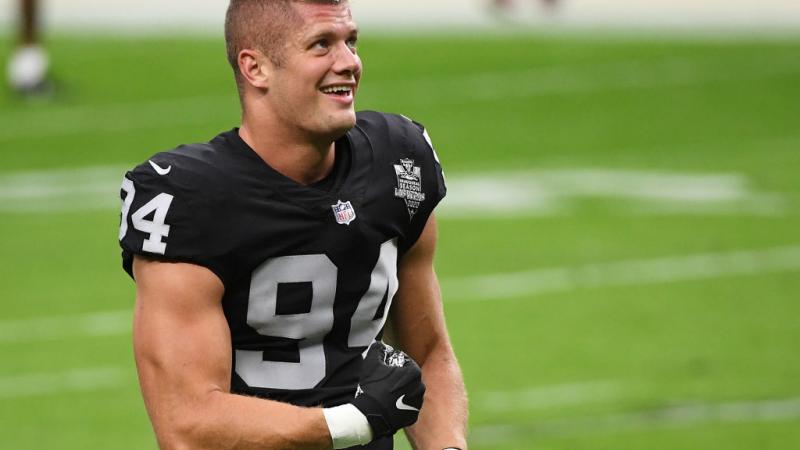 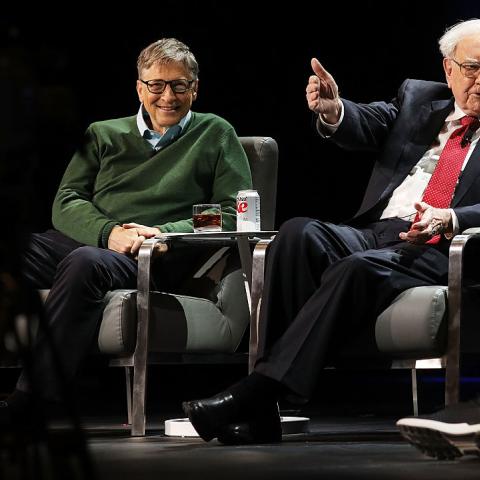