Longtime Pittsburgh Steelers quarterback Ben Roethlisberger on Thursday announced his retirement, saying it's time to him to "hang up my cleats."

"Time to clean out my locker, hang up my cleats," Roethlisberger said, according to the Associated Press.

"I don’t know how to put into words what the game of football has meant to me and what a blessing it has been," he also said in a video message. "But I know with confidence I have given my all to the game; I am overwhelmed with gratitude for what it has given me."

His much expected decision came less than two weeks after Pittsburgh's lost to the Kansas City Chiefs in the first round of the National Football League's playoffs. 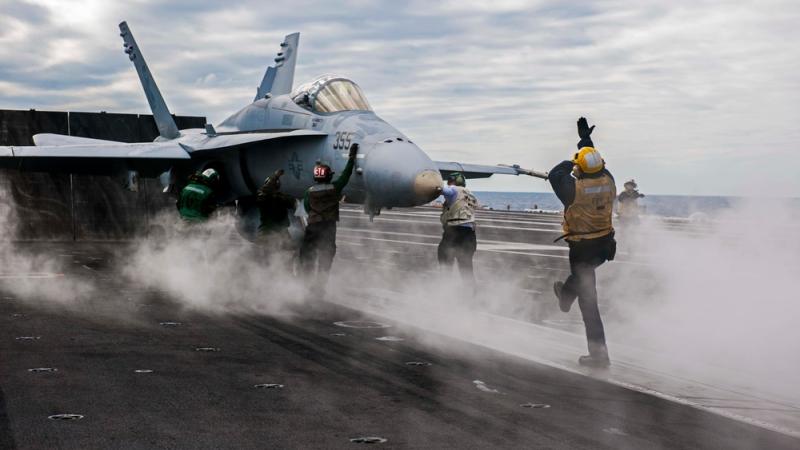