Former radio show host Alex Clark has a new show in which she's trying to engage listeners by mixing pop culture and what she calls "cotton candy conservativism."

Clark mulled the idea of hosting a show covering pop culture with a conservative perspective for a while. But it didn’t take off until about a year ago when the student conservative nonprofit Turning Point USA contacted her.

She said so many people have told her the idea wouldn’t work because conservatives weren’t into pop culture.

“I knew they were wrong because I was a young, conservative girl who loves pop culture,” she said.

In one of the more recent episodes, Clark discussed new presidential candidate Kanye West’s comments about abortion and her thoughts on his first rally.

Clark says the show's mantra is "pop culture without the propaganda” and that its flavor of politics is “cotton candy conservatism” because she says it's “short, sweet and to the point.”

Clark has worked in radio since she was 18. She originally planned to go to college for fashion and journalism but ended up interning at her favorite morning show after high school.

From there she ended up working in radio and eventually got the opportunity to cohost her own show in Indianapolis, "The Joe and Alex Show," which ran for three years.

She recalls those years as feeling like the only conservative on pop radio and being told to keep quiet about religion and politics on air, while those with left-leaning opinions were not.

“I was an NRA member, and we had a woman call the communications department saying that I needed to be taken off the air because I was a danger to society and she didn’t feel safe listening with her kid in the car,” Clark said.

Clark also discussed the criticism she gets from the left and the right for her show.

“The left says my show is propaganda," she told Just the News. "All entertainment news outlets lean left and won’t admit it. Turning Point USA runs POPlitics. I have never hid the fact that we were conservative. From the right I get told I’m not conservative enough, which is ironic considering I spent the whole time in radio trying to avoid getting cancelled in my other job.” 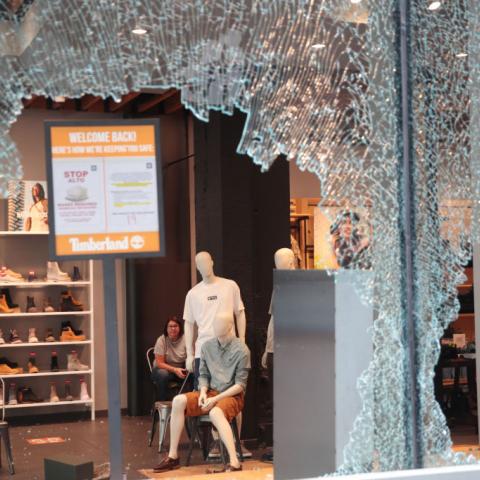 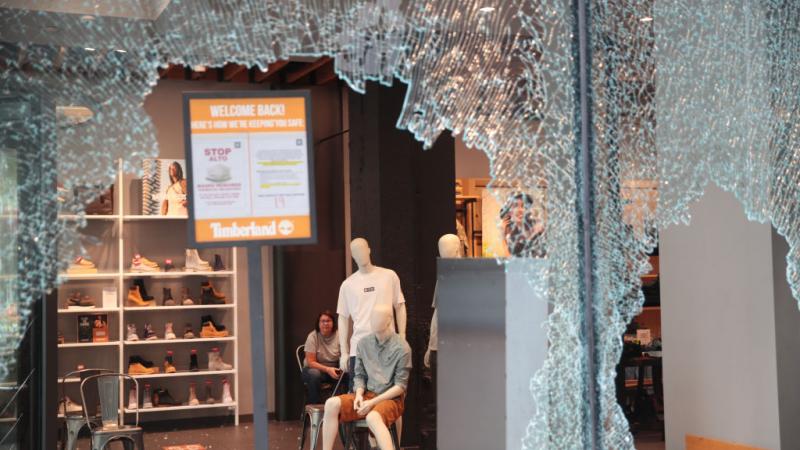