"I want to thank all of those along my journey who have helped keep the music fires burning bright," Corea said in a message shared on his Facebook page. 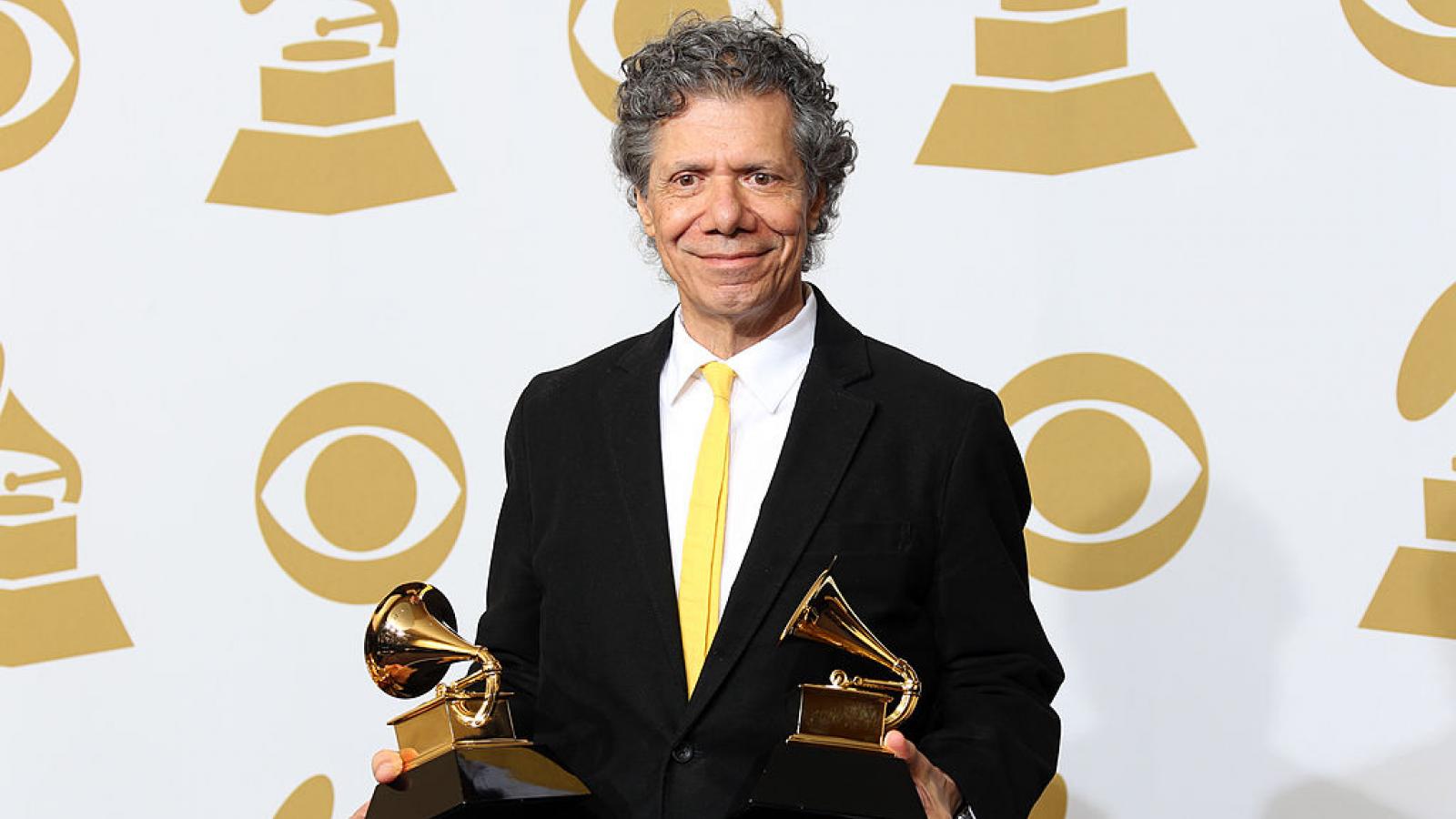 Pianist Chick Corea died on Tuesday at age 79 "from a rare form of cancer which was only discovered very recently," according to a post on Corea's Facebook page.

The post also contained a message from Corea himself: "I want to thank all of those along my journey who have helped keep the music fires burning bright. It is my hope that those who have an inkling to play, write, perform or otherwise, do so. If not for yourself then for the rest of us. It's not only that the world needs more artists, it's also just a lot of fun," the message from the late musician said.

"And to my amazing musician friends who have been like family to me as long as I've known you: It has been a blessing and an honor learning from and playing with all of you. My mission has always been to bring the joy of creating anywhere I could, and to have done so with all the artists that I admire so dearly—this has been the richness of my life," he said.

The Associated Press described Corea as "a towering jazz pianist," and said that the musician had "recorded and performed classical music, standards, solo originals, Latin jazz and tributes to great jazz pianists."