Diamond had been diagnosed only weeks before. 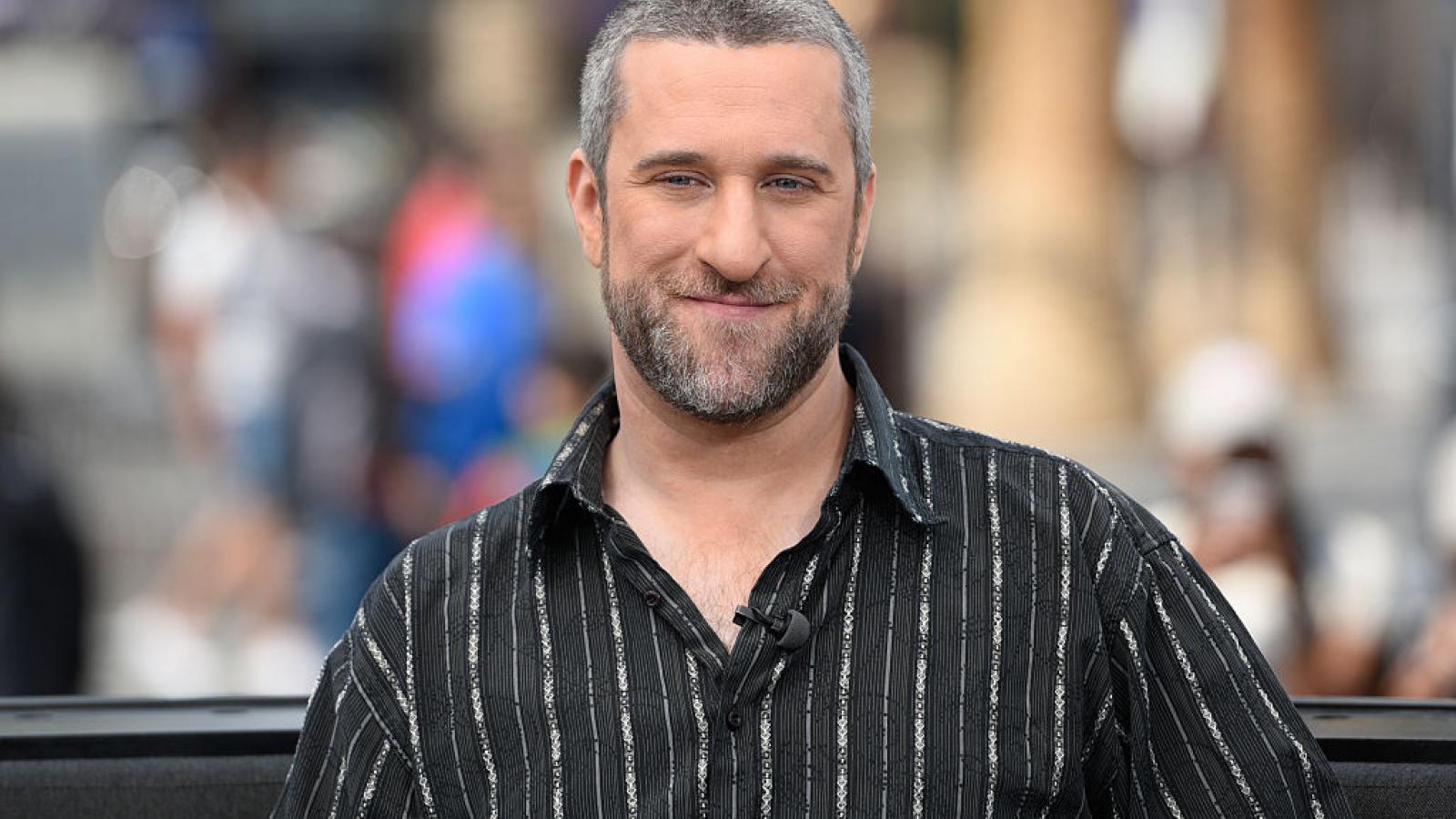 Dustin Diamond, the actor most known for playing Samuel "Screech" Powers on the 1990s NBC kid's sitcom Saved by the Bell, passed away on Feb. 1 due to lung cancer, his agent told media on Monday.

Diamond, who played the Screech character through various iterations of Saved by the Bell for about 13 years, died due to carcinoma of the lung, his representative Roger Paul said in a statement.

"He was diagnosed with this brutal, relentless form of malignant cancer only three weeks ago," Paul said in the media statement. "In that time, it managed to spread rapidly throughout his system; the only mercy it exhibited was its sharp and swift execution. Dustin did not suffer."

Diamond was 44 at the time of his passing. A regular fixture on Saturday morning television during his time on Saved by the Bell, his life and career in later years were marked by turmoil and legal troubles.

In 2015 Diamond was sentence to several months in prison on charges stemming from an altercation at a bar during which he pulled a switchblade. Alleged parole violation resulted in his re-arrest in 2016.

Earlier, in 2009, Diamond had released what was billed as a tell-all book about his work on Saved by the Bell; the book offered lurid details of the alleged on-set behavior of that show's teen stars. Negative reaction to the book, particularly from Diamond's former co-stars, led Diamond to claim that the book had been largely ghost-written and that the ghost-writer had misconstrued his responses to interview questions.